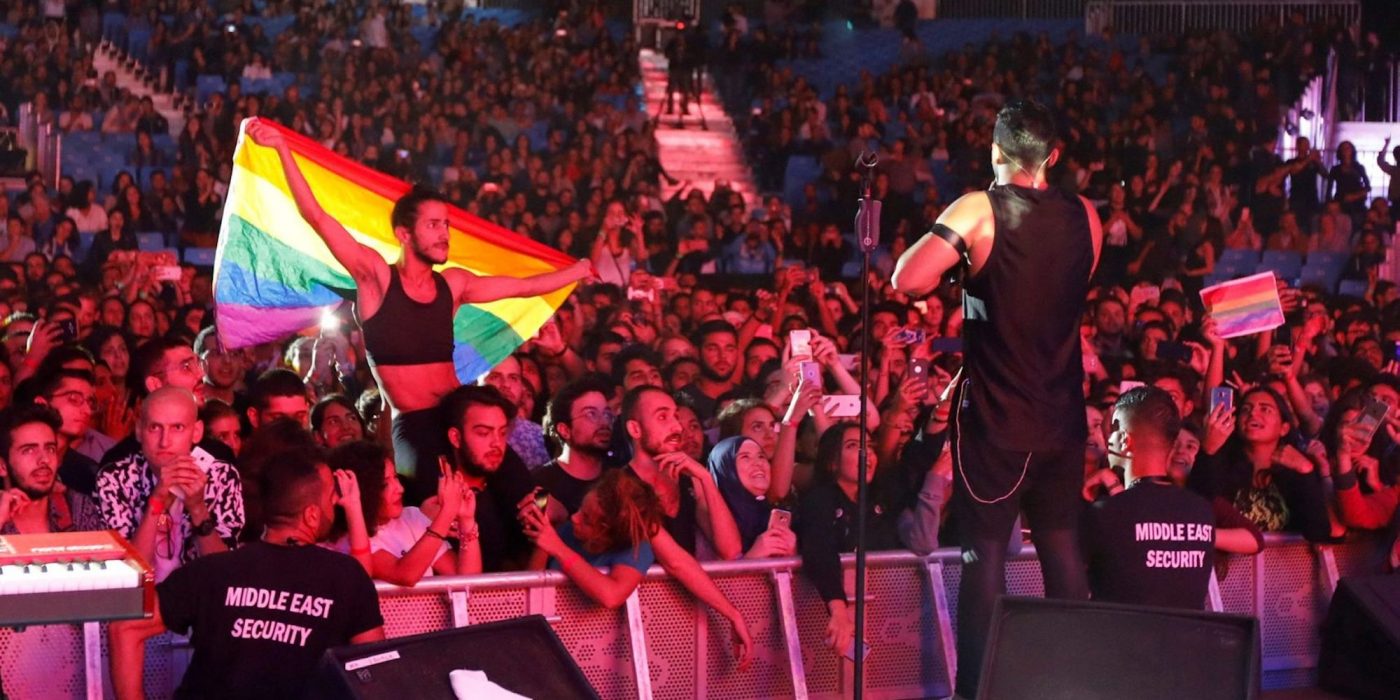 Egypt Cracks Down on Homosexuals and Feminists

Egypt believes feminism and homosexuality are destructive ideologies introduced by “an international lobby trying to infiltrate Egypt” and it's not taking it anymore.

Egypt’s government has been stepping up their anti-homosexual rhetoric this year by arresting and imprisoning many dozens of LGBTs for indulging in debauchery, immorality, or blasphemy.

According to Think Progress, President Abdel Fattah al-Sisi has been whipping up a panic against LGBTs in order to regain the support of Egypt’s Islamists, as well as to use LGBTs as a scapegoat to hide other problems in the government. Sisi, along with Donald Trump and the conservative anti-mass migration Central European leaders, is usually labelled a “strongman” leader by right-leaning mainstream media outlets, and as a “bloodthirsty dictator” by the left.

“The [state controlled media] is doing a big vilification campaign, saying that [the gay men] are western agents who impose western values on a society that is conservative… so now, they’re taking the law from being very vague into a very, very precise homophobic law,” said el Hady. Essentially, nationalistic, xenophobic feelings are at a high in Egypt right now, and calling homosexuality a deviant behavior “introduced by international homosexual lobby trying to infiltrate Egypt,” as the state media is reporting, is a surefire way to gain public support, even from Islamists.”

The cause of this latest anti-homosexual crackdown began on September 22nd, after an openly gay Lebanese rock band named Mashrou’ Leila held a concert in Cairo during which members of the audience waved rainbow flags. This inoffensive act (by Western standards) caused outrage across Egypt and led to the band being immediately banned from the country. Several concertgoers were arrested. Since then, Egyptian authorities have been scouring night clubs, even using dating apps like Grindr to lure homosexuals to hotel rooms where they are then placed under arrest. Media reports are conflicting over the number of how many gays have been actually sentenced to jail terms amid October’s crackdown, but it’s agreed to be around twenty.

Aside from gays, Egypt’s government also has a problem with provocative women. Shyma, A 25-year-old pop star was recently arrested for “inciting debauchery” over a music video for her song “I Have Issues” where she poured milk on a banana, seductively ate fruit, and danced around in lingerie before a group of men. Arrest warrants were issued for the directors of the video, as well.

Happens only in third world:
"Egyptian police on Saturday arrested a pop singer known as Shyma after she appeared in a music video in lingerie while suggestively eating a banana"? pic.twitter.com/VaqoIlGbyJ

Ah, Egypt. I wonder how you react to the music videos of American music “idols” like former teenage gangbanger and stripper, Cardi B, who regularly endears herself to the media by showing off her boob job and butt implants along with quips like “People be asking me, ‘What do you does? Are you a model? Are you, like, a comedian or something?’ Nah, I ain’t none of that. I’m a hoe. I’m a stripper hoe. I’m about this shmoney.”

I need y'all too SUCK TWO DICKS???? pic.twitter.com/0rTQUYzQut

On October 25th, MP Ryad Abdel Sattar submitted a bill to criminalize homosexuality as well as those who support a debaucherous lifestyle. If made into law, the bill would sentence gays for up to five years, while supporters of gays could be imprisoned for up to three years.

“It is prohibited to show any sign or symbol of homosexuality or to promote it, all violators will be jailed for no less than one year and no more than three years,” the bill reads.

Egyptian lawmakers and members of Parliament have already expressed their support for the bill, and media expect that it will be made into law despite the outcry from international human rights organizations.

Is Egypt doing the right thing in sending gays to prison, or is it going overboard? Some elements of Egyptian society are clearly advocating for outrageous things, such as the infamous incident of a conservative male lawyer on TV saying it’s a patriotic duty to rape women who wear torn jeans.

I certainly don’t wish to see Egypt’s women shrouded in burkas, but the extreme liberalism in the United States, which is gearing towards open support of pedophilia, is also unhealthy. Somewhere, a balance must be achieved where communities can live productive, free lives founded on the mutual respect of natural gender roles, but not succumb to either the barbarism of Islamism or that of the West’s mentally-ill feminist pagan cult.