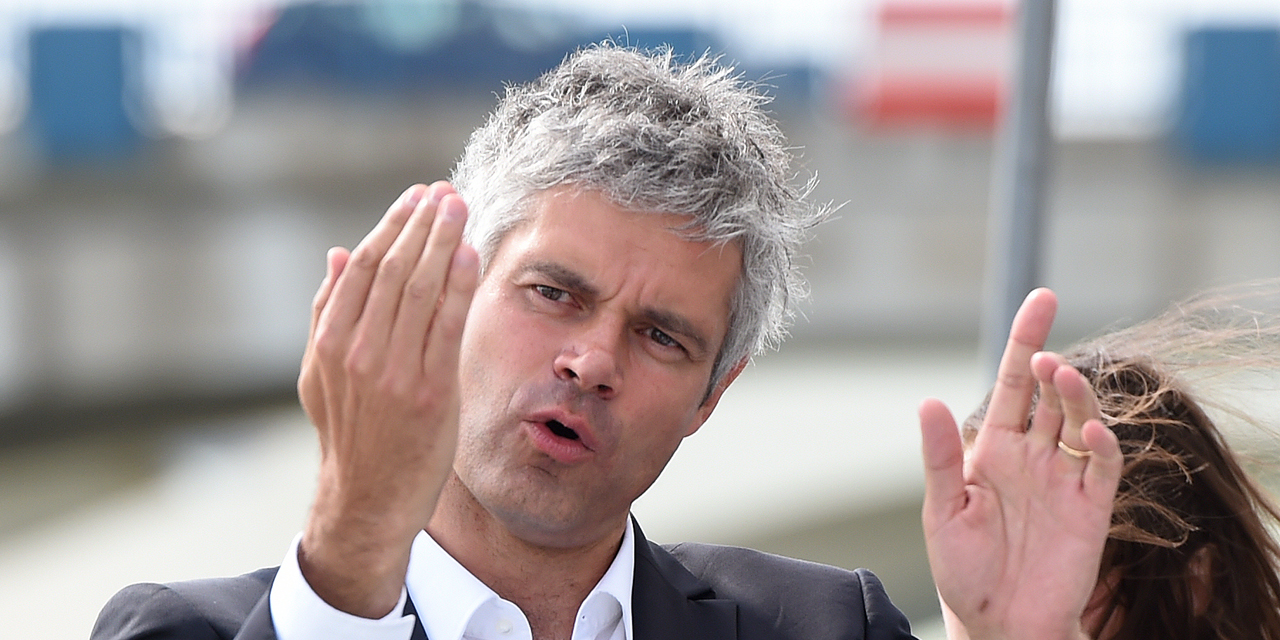 The rise of Alt-lite tier parties and politicians only helps us in the long run.

All of us are aware of the results of the 2017 French elections. Much to the disappointment of many fellow identitarians and browsers of /pol/, Marine Le Pen, while still gaining an impressive number of votes, was defeated in the second round of the election by Macron’s landslide. Few paid much attention to Francois Fillon, the nominee of Les Republicains, a center-right party who was mostly laughed off by those on the dissident right as not sufficiently radical. He, however, may be a catalyst for the resurgence of the French Right, much as how Mitt Romney, for all his cucking, directly benefitted our movement as well as the ascent of Trump, by providing a caricature of the Establishment.

No matter one’s personal position on Mme. Le Pen or Le Front National, she was, regrettably, the only truly right-wing candidate who stood any chance of broad electoral success (Nicholas Dupont-Aignan is excluded due to the small nature of his party). I believe we are seeing a reaction to this in the rise of Laurent Wauquiez, the heir apparent to Les Republicains. He has adopted a Trumpian-style populist message, addressing immigration in fairly harsh terms, and does not shy away from being socially conservative (he refused to officiate a gay marriage while Mayor of Le Puy-en-Velay). Many have, accurately, accused him of appropriating some positions of the far right. While for most people this would be a turn-off, it is great news for those of us on the radical right or nationalists of any stripe.

I preemptively apologize for any “optics-cucking”, as some less-than-pragmatic members of the Alt-Right call it, but my tendencies are towards a more appealing Mass Right. In this regard, Wauquiez may be advantageous, just as Trump was. While Trump may not be all that he hoped for, he has created a dissident culture in our politic in America, and we can hope that Wauquiez can do the same in the Islamic Republic of France.

Many of my close friends who are interested in and aware of French political developments bemoan the rightward shift of the former center-right party. I, however, view it differently. By adopting some of the identity-based policies of the FN, without the political baggage, a new opening may emerge for right-wing activists to emerge under the auspices of, and with the support of, one of the established parties. (Besides, the center has been lost to LREM (the party of Emmanuel Macron), through both the unpopularity of the established candidates in this year’s elections, and through an anti-establishment, yet non-populist wave that allowed LREM to score an insane parliamentary majority).

To give an example of how a relatively new idea can capture the essence and seize control of the host party, we need not look further than our enemies, the neoconservatives, and their hostile, Gekko-esque takeover of the Republican Party in the latter years of the 20th century, coming to a head in the Dubya years. In a short period of time, the Jewish intellectuals formerly of the left decided, as is well-documented, that the Democrats were not sufficiently pro-Israel, and hijacked the American Right, with their fever grip only recently subsiding. Perhaps the greatest way to defeat one’s enemies is to adopt their tactics: party insurrectionism and replacing the leadership at the highest levels.

In this regard, Wauquiez may be poised to reorganize the French political order. Whether or not this will negatively affect Ms. Le Pen has yet to be seen. However, I doubt that Le Pen will lose her key base, enamored not necessarily of her, but of her infinitely more woke father, the more explicit Jean-Marie Le Pen. However, her newly acquired supporters may drift to the reformed Republicains.

But this is not necessarily a bad thing, they will be switching to a party with a greater possibility for victory, and a broader base. This will enable them to reach new voters.

That is not to say that the Front National should fade out of existence. To use a term stolen from Marxist vocabulary, and I humbly plead forgiveness for doing so, an intellectual vanguard party is needed to push the Overton window to the right. So let the establishment flirt with populism, nationalism, and reaction to our civilizational plight. But we must allow and encourage Le Pen to be the radicals pushing the acceptable opinion further right, even if it means a slower adoption of our goals. Time will bring our ideas and our solutions to the forefront faster than intellectualism or to quote Mark Brahmin’s poem read at NPI 2016, “…Nature is more gifted, I fear”.

Le Pen will serve as a way to prepare those who are not yet ready for the conflict to come, not as the next President of the Republic. The same could be said of Frau Weidel in Germany, Mr. Wilders in the Netherlands, Farage or Rees-Mogg in the UK, or any of the nationalists in Western Europe.

At the very least, if we lose, if the unbroken two and a half millennia of Europe is lost to the darkness of time, and our race collapses or is mixed out of existence, let it be known that some of us stood and fight.

I would much rather stand and fight with Weidel than Merkel, Wilders than Rutte, and ultimately, Le Pen than Wauquiez. The Alt-Right, and the identitarians of Europe are vanguards of what may be a new European Golden Age.

The majority of people cannot afford to join us, but we should be supportive when they emulate us, becoming fellow travelers, if not explicitly, then implicitly, in the struggle for the survival of Europe and White America. We are, fundamentally, a radical political movement, and radicals need all the help that they can get.