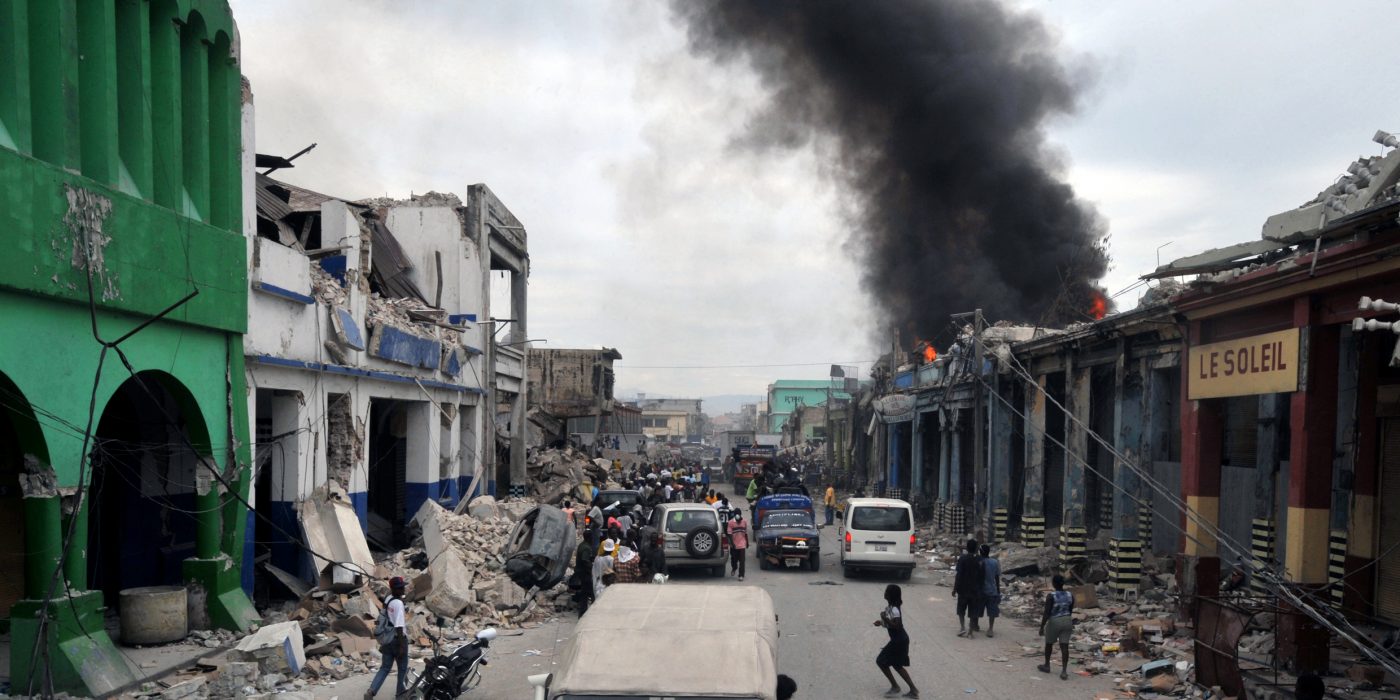 According to Jews, white people are guilty of perpetuating "weather injustice" upon blacks and Latinos.

It appears we’re guilty again of using our internalized white privilege to cause misery and suffering towards the noble and innocent communities of minorities and blacks.

In this case, Salon released a long and detailed study uncovering how the American higher classes have conspired across decades to slowly push poor minority communities into residential areas where natural disasters occur with greater frequency and force.

Truly, this is an amazingly well thought-out conspiracy on our part, utilizing the force of hurricanes and floods in order to keep a brotha down. The study that unfortunately revealed our scheme was created by Stony Brook University’s Center for the Study of Inequality, Social Justice and Policy. In its own words, the purpose of this center is to “illuminate interlocking relationships between inequality and multiple systems of oppression, axes of domination defined by class, gender, race, ethnicity, sexuality, ability, geography, and other markers of constructed difference, as embedded in contexts of wealth, poverty, and power… Our mission is to bridge the gap between academics, community groups, and public policy makers by sponsoring dialogue and debate over public policies that can address our society’s yawning inequalities and injustices.”

I’m sure the fact that this center was created in 1999 by a Marxist Jewish economics professor named Michael Zweig is a huge surprise to everyone.

Salon goes on to detail how hurricane Sandy hit communities in New York unequally, ravaging poor neighborhoods more than the richer ones. Also, the article expresses outrage over how Houston was able to quickly recover after hurricane Harvey, while Puerto Rico is still stuck in “survival mode” after hurricane Maria. “Both hurricane seasons expose the close ties between severe weather events and social inequality.”

The most intensive and pervasive water damage to schools–and by extension, to nearby homes– came in many zones with high proportions of African Americans.

Salon links to multiple studies by Mr. Zweig’s organization on the widespread phenomenon of weather injustice, and concludes that New York areas which “fell on hard times” like the Rockaways, Coney Island and Long Beach were deliberately chosen by racist city planners like Robert Moses as sites for subsidized housing, therefore shutting blacks and Latinos out of affluent and safe suburbs and placing them at the mercy of hurricanes and floods.

It seems every form of inequality and social injustice is the fault of whites. Except for perhaps the magnitude 9.1 Tōhoku earthquake and tsunami in 2011, the most powerful earthquake that ever hit Japan which had a total economic cost of $235 billion, ranking it the most expensive natural disaster in history. But hey — East Asian problems don’t count. They can take care of themselves.

Let’s look at the 2010 earthquake in Haiti instead. Now this is an event full of social injustice caused by white privilege and US interference. Haiti, one of the world’s poorest and most diverse nations, was decimated by a magnitude 7.0 earthquake. Over 150,000 people were killed, and then the nation suffered from a cholera outbreak, which killed a further 9,000 civilians. Although Haiti received $13 billion in aid and vaccinations, the living conditions mysteriously have not gotten much better. The native population suffer from daily violence and looting, yet still, seven years later, President Donald Trump wants to deport 50-60,000 Haitian refugees who had come to the United States under temporary protected status (TPS) due to the earthquake. At the behest of James McCament, acting director of US Citizenship and Immigration Services, Trump asserts that conditions in the nation have improved enough for Haitians to be returned to their homes.

According to Democrats and activist groups, this is a cruel decision because Haiti is and always has been a third-world shithole with a government that doesn’t care about its own population and inflated the earthquake’s death toll just to attract greater foreign aid. Thus, returning Haitians to their homeland would make them sad. This, I admit, is understandable since cruel disregard towards one’s own citizens is just another typical aspect of third-world nations.

Nana Brantuo of the Black Alliance for Just Immigration, said: “From what we’ve heard, they are going to terminate this [TPS] status. Then these people will be undocumented, and likely to be deported.”

She added: “As black immigrants, they are in a state of vulnerability.”

Aside from white privilege and white supremacy, could there be another reason why areas with low IQ majorities are always stricken by the worst diseases, looting, violence, and bad weather? Why are Japanese people able to overcome natural disasters while blacks aren’t? Why don’t Japanese people shoplift anime blow-up dolls whenever there’s a big storm? Why are some communities able to work together and rebuild their homes while other communities see natural disasters as opportunities to hurt others and get some gibs?

It seems we’ll never know the true answer, or the correct way to help minority communities. Letting them go back to their vibrant, decolonized lands is apparently cruel, but so is letting them stay in the United States.

“Haiti is still struggling to recover from two major natural disasters that killed more than 200,000 people. Haiti is one of the poorest countries in the world and right now it’s unable to support the roughly 50,000 Haitians that are currently receiving protected status here in the US,” said Democratic senator Bill Nelson of Florida. “The US should be focused on helping Haiti recover, not sending people back to a country that can’t support them.” 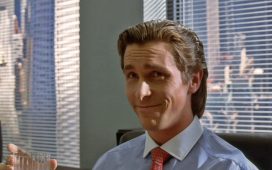 Top 5 Ways To Embrace And Express Your White Privilege