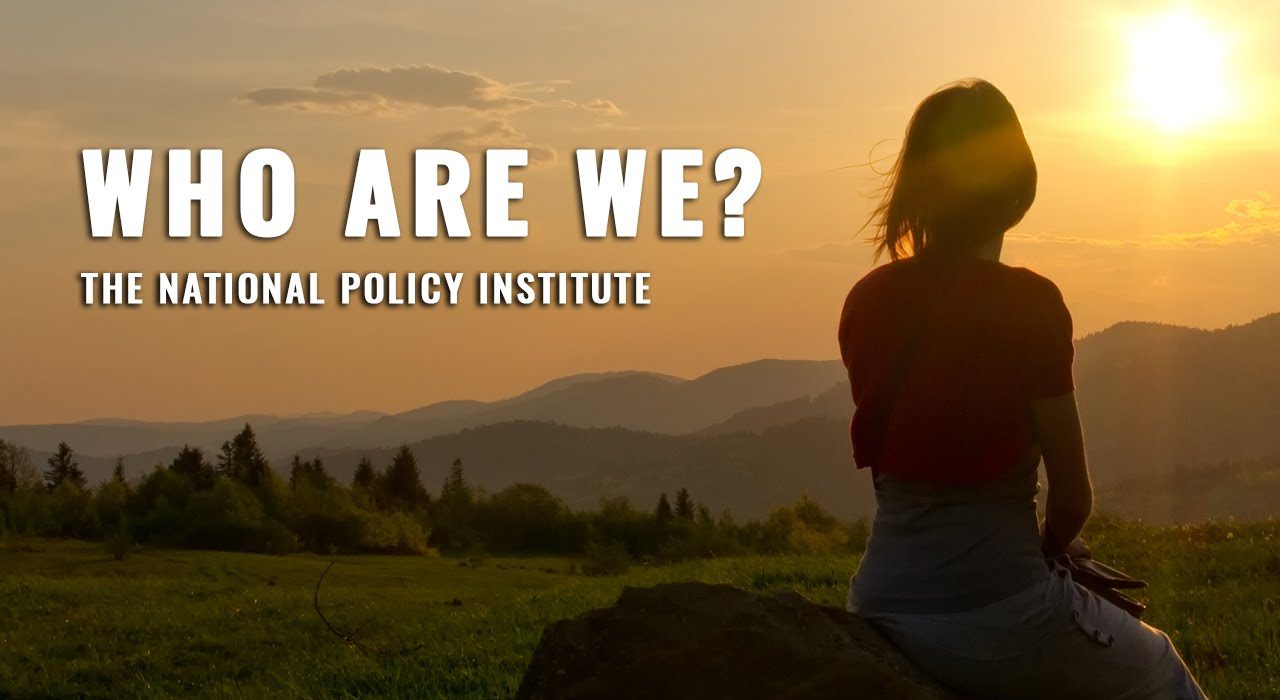 What happened to NPI 2017? And what lies in the future for the Alt-Right?

NPI was this weekend. It began on Sunday and didn’t get very far. It was shut down almost immediately. This was after the Ronald Reagan building had also refused to host the event, after initially agreeing to, citing security concerns.

Now, for the second venue, NPI had cleverly masked itself through a proxy corporation and sold it as a corporate event. The owner, who was there, started to put two and two together as the event started to gain steam and immediately decided to pull the plug.

But our guys didn’t budge.

They gave the kvetching SOB a choice. Back down, or refund the cost of the entire event. Long story short, we got our money back and did away with the conference part. It was mostly young men anyway who knew the material by heart. We switched to party mode.

After being denied service at yet another place, a grill restaurant in Alexandria, /ourguys/ decided to fall back on ol’ reliable.

We went to the Tolerance Loft and the surrounding Airbnb places and called up Big Papa.

I am of course referring to Papa John’s.

Once Papa was in the house, the party finally got underway.

But I’ll leave the details of the party for another time. Suffice it to say, a good time was had by all.

In other words, post-Charlottesville, what is the plan?

We have switched to the planning and prep phase now for stage 2 now.

Post-Charlottesville we have come under sustained attack from Silicon Valley and all of our financial infrastructure, as well as our communication infrastructure is in shambles.

As an example, the paywall content that we launched earlier this month was taken down again because Stripe booted us (we’re back up now). So no new subscribers. And that’s just the tip of the iceberg. Meanwhile, Twitter is planning a full shut down of CrimeThink, and other platforms like Youtube are already in open war against us.  Doxes are coming in hard and fast on our members, but for the most part, they’ve managed to weather that storm well enough.

You wouldn’t believe how many young men we have putting themselves on the line for cause as unsung heroes.

If you did, it would probably put you in awe, just like it does me everytime I attend a meet-up or event and cure you of any pre-2017 black pill residue thoughts you might have.

Still, it’s not easy for any of us. The battering hasn’t let up, and its still coming at us from all sides.

In that sense, we’re like the Palestinians – under siege and surrounded on all sides by a technologically superior and genocidal enemy. Just like them, we’ve had to get tougher under pressure, resort to guerrilla actions and figure out alternative ways to resupply.

We learned some lessons about dealing with the media after the Vice media article (hopefully) and our skewering in the MSM.

We immediately switched to flash mob tactics, instead of easily infiltrated mass rallies.

And we are constantly figuring out alternative ways to get money flowing into the organization. This is the most crucial part. Our volunteers are stretched thin and have been at this for the better part of a year. If you haven’t noticed, 2017 has been a massive year because of all the stunts we pulled off, all the rapid consolidation we did and all the media projects we launched.

But it’s a double-edged sword. We are now a household name, but that means we can’t rent a venue anymore without being sneaky about it. And we will have to be even sneakier to be able to finish the event in the future.

We’re basically running around putting out one fire after another, and still managing to fight the good fight.

We’re cash-strapped, so send some money if you can.

We need capable and talented activists, so get involved IRL if you can.

We need more content creators and propagandists, so start memeing if you can.

And take time to come out to these conferences if you can. You’ll see the faces of the people down there in the trenches with you- your comrades.

It’s the easiest place in the world to make red-pilled goy friends.

Especially since we just skip to the afterparty nowadays anyway!