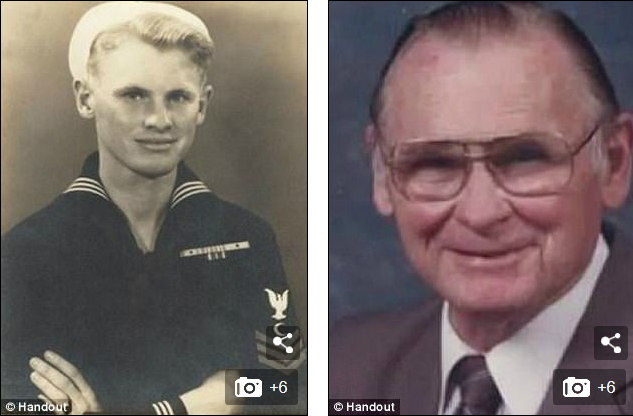 What Will Happen To The Boomers?

A video has been making its way around the forums. It’s shocking stuff.

The man in the video was a WWII vet.

This is what happens when you leave your loved ones with the Diversity. They don’t spend the rest of their days in dignity. Diversity doesn’t care about White people. Blacks, in particular, take a malicious glee in sticking it to Whitey when he’s down. If you leave your pa in their hands, they will laugh as he lies there, unable to breathe and begging for help. They won’t lift a finger.

Don’t believe me? Well, tough. I have some video evidence above.

Oh, and they will lie about what happened afterwards.

If it weren’t for the hidden cam, yet another Black on White race crime would have gone unnoticed. And of course, they’re trying to spin this as medical malpractice.

No, no, no, this was just typical another display of the gorilla mindset that a certain subsection of society has and we all know it.

On a related note, what do you think will happen if you leave these people with your children? Some food for thought there, eh? How much abuse happens there as well I wonder…

I guess now is a good a time as any to discuss what will inevitably happen to the Boomers. And I assume that it was Boomers that put the old war vet in there.

I guarantee you that the Boomers that will get the exact same treatment when their time comes. Maybe a bit better if they’ve saved up some more money. Because that’s what the name of the game is at this point. There are those who see the cards on the table or maybe they just feel that the gravy train is coming to a screeching halt, and they’re getting antsy.

But maybe the Diversity doesn’t affect them quite yet, which would explain why they are so blase about my generation’s concerns.

Sometimes I think what a force to be reckoned with the Alt-Right could be with some BoomerBucks behind us.

Idle fantasy on my part, I know. No one is as iron-fisted with their shekels as the “I earned mine, Jack, now fuck you!” generation.

But seriously, say these people run out the clock and manage to fully retire before the Time of Troubles hits the USA, what do they think awaits them? There isn’t enough room on the Ark for all of them, which means that loads of them are going to end up in the exact same bed as that WWII vet.

If they were smart, they’d start making wiser investments in their future.