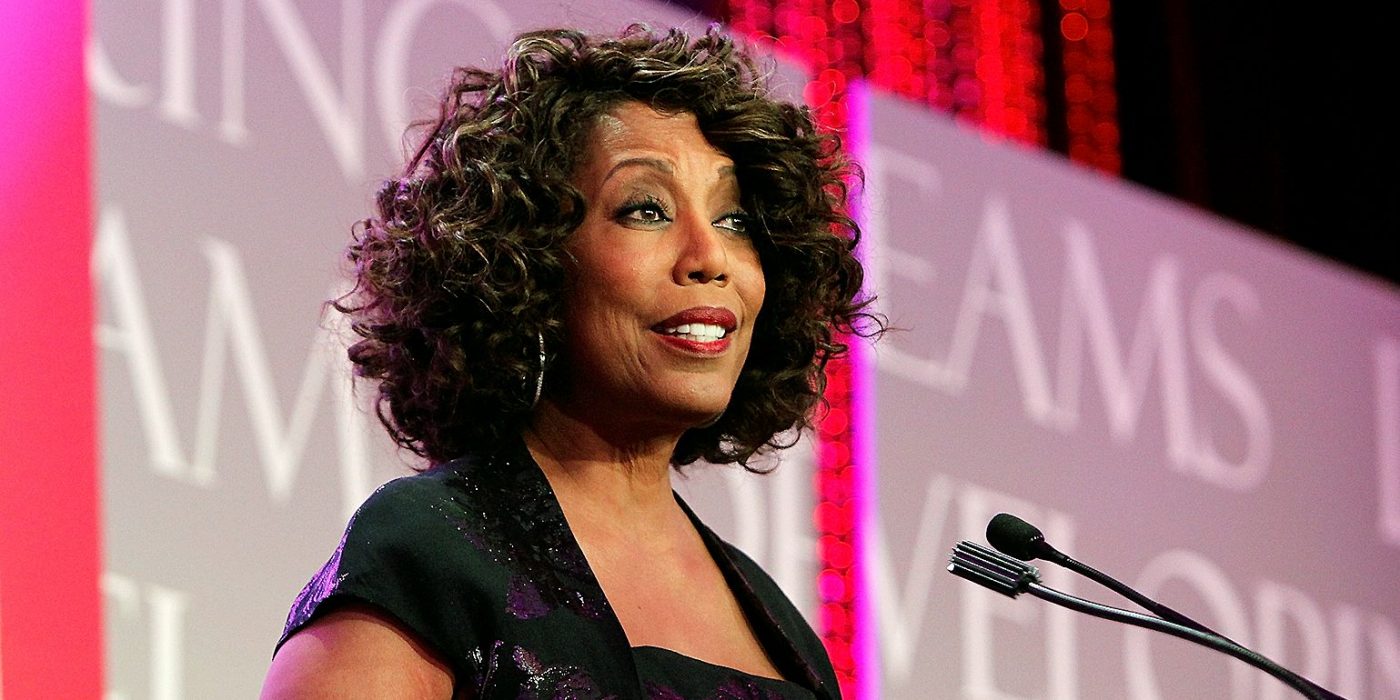 Have anything positive to say about whites? Fired!

In May, Apple created a pointless position called “Vice President of Diversity and Inclusion” and filled it with Denise Young Smith, a black lady and former VP of the company’s HR Department.

Young Smith’s primary job was to lead a team whose purpose was to increase the diversity at Apple. This was to be foremost accomplished by offering training programs to women and underrepresented (not East Asian) minorities and to create a workplace environment that does not discourage women and minorities from applying. Young Smith was to report directly to Apple CEO Tim Cook.

This news was met with positivity and cheers from the mainstream media. I would say the majority of people hardly thought much of this development. After all, we’ve become accustomed to these hiring practices. Merit no longer matters in the workplace — only your sex, the color of your skin, and what sexual perversions or mental illnesses you suffer from — the more the better. And if you’re a straight white male or East Asian, prepare to have your job applications turned down, or if you are approved, then have fun slaving away while Yolanda and MaKeysha gossip about their baby daddies by the coffee machine, and the gay manager talks about nothing but how amazingly gay he is and tries to entice you to give him a blow job. The aforementioned anecdote is a true story. 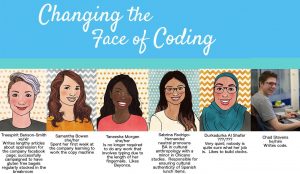 Then the unexpected happened. On October 9th at the One Young World Summit in Bogotá, Colombia, Denise Young Smith uttered a few statements during a panel discussion which led to her downfall. The problem? She had a unique perspective on diversity that did not coincide with Apple’s vision. According to Quartz:

When asked whether she would be focusing on any group of people, such as black women, in her efforts to create a more inclusive and diverse Apple, Young Smith says, “I focus on everyone.” She added: “Diversity is the human experience. I get a little bit frustrated when diversity or the term diversity is tagged to the people of color, or the women, or the LGBT.”

Young Smith went on to add that “there can be 12 white, blue-eyed, blonde men in a room and they’re going to be diverse too because they’re going to bring a different life experience and life perspective to the conversation.”

Her statement was countered by Black Lives Matter leader DeRay Mckesson, who was at the event for unfathomable reasons, and warned not to forget about the existence of “white privilege” when considering who to hire in the workplace.

If white privilege means losing workplace opportunities due to your skin color despite clearly being the most qualified, then black privilege is resulting to threats and emotional fits to get things for free for inadequate performance. Both of these are terrible since businesses won’t get the best people, and blacks will be subconsciously conditioned to work with less ambition since companies will hire them just for the purpose of fulfilling arbitrary diversity quotas.

Media initially reported on Denise Young Smith’s statements in a fair tone since they weren’t certain how to handle an educated black woman who’d been heralded in as the “Most Powerful Woman of Silicon Valley.” Then the criticism began. Followed by demands to apologize. And then she caved and released a written statement:

Last week, while attending a summit in Bogota, I made some comments as part of a conversation on the many factors that contribute to diversity and inclusion.
I regret the choice of words I used to make this point. I understand why some people took offense. My comments were not representative of how I think about diversity or how Apple sees it. For that, I’m sorry.

Apple’s latest statistics show that the majority of their new hires are from ethnic minorities. The company’s page on diversity reveals that they take the same approach to hiring humans as do biologists in collecting Lepidoptera, or kids catching Pokemon. On display on the page is every race and type of person, each with a personal inspirational story, including a blind guy with a dog.

CEO Tim Cook is a man determined to collect as many ethnic minorities and women as possible. Maybe now that Denise Young Smith is gone (who seemed too friendly to the notion of working with a team of handsome blond engineers), and if he tries really hard, he can catch the elusive transsexual black ginger Muslim with a speech impediment and a Holocaust-survivor grandma, and then he will be the greatest  tech leader in the world.

On a serious note, to demonstrate Tim Cook’s dead-set attitude, here is what he said in an interview with the Auburn Plainsman:

“Women are such an important part of the workforce. If STEM-related fields continue to have this low representation of women, then there just will not be enough innovation in the United States. That’s just the simple fact of it.”

I have no idea where the belief came from that less women in STEM fields will slow advances in technology. It is intelligent men who drive civilization. With few exceptions, women are naturally better suited to being caretakers at home (though I’m not advocating for them to not work at all) instead of high-level businessmen in multinational corporations. Countless studies and articles prove that women are unhappier and more stressed-out than ever due to being pushed into more and more demanding jobs. Companies are building special scented relaxation rooms and outdoor cafés  just to try to combat the problem. Women’s relationships with men are falling apart as they nag their partners to death, while children are suffering in day cares without their mothers.

But all this matters not. The efforts of companies like Apple to chain women to their office desks will ultimately fail before long as women will wake up and realize that social engineering is leading them into a hopelessly lonely place where they trade their youth, fertility, mental well-being and loving relationships for jobs in which they can be replaced due to the slightest thoughtless comment.

Another good take-away from this situation is that many people are out there in unexpected places like Denise Young Smith who secretly know that the whole diversity game is dangerous nonsense. Soon, things will come crashing down, and it’ll be time to build anew. 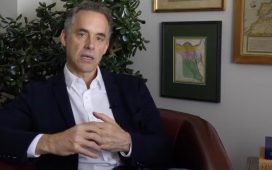 Jordy Potterson And The Cucks Of Canuckistan 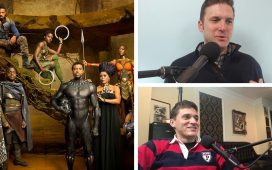