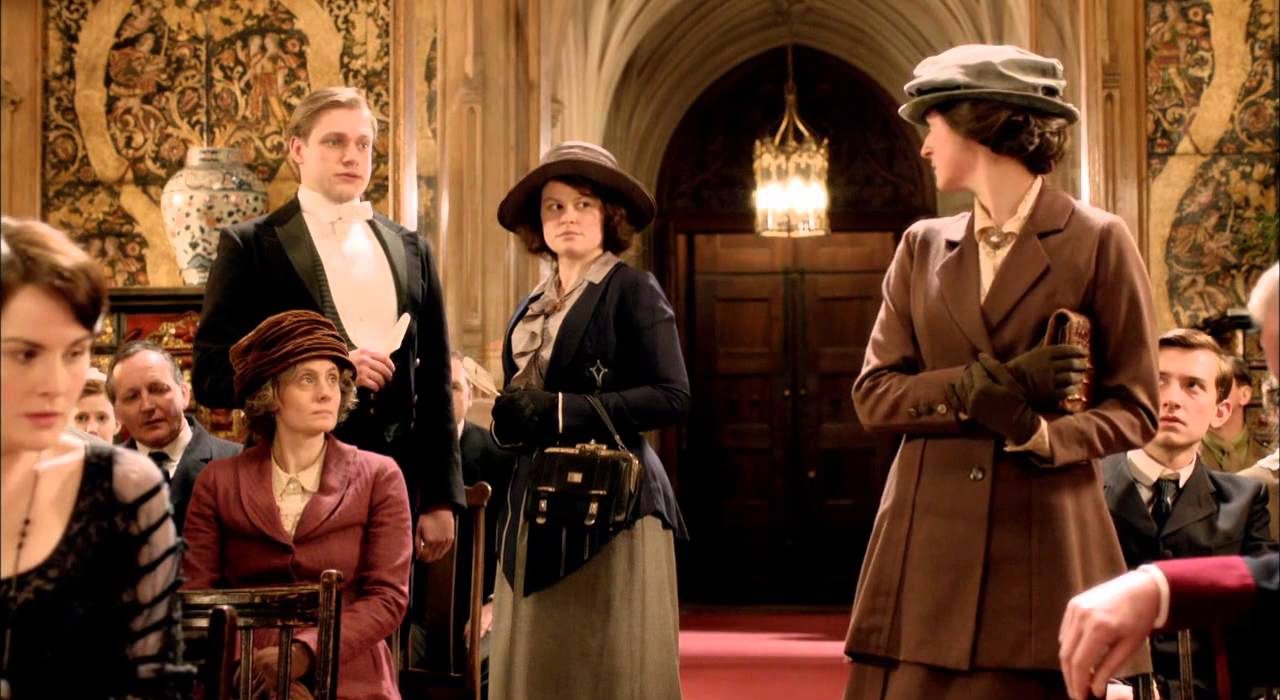 I’ve noticed a trend in Russia. The women are way more hardcore and patriotic than the men. Which on the face of it, is frankly, bizarre.

I have a working theory to explain this phenomenon. In Game theory, there is the tribal element of human relations that is explored in detail. One of the more interesting concepts is hard to swallow and this Crimson pill may have the answer to this phenomenon that I am seeing…

I’ve heard Russian girls say that muds are sub-humans with a casual breeziness that blew me away.

The girls in Russia, regardless of what city I am in or what political orientation they hold, are racists. And they are racists for the exact same reason(s), that they almost all repeat to me at one time or another.

That’s all the reason these chicks need. But Russian men have been like limp dishrags, at least in some of the places I’ve been. And these are the younger generation, the Millenials that I am talking about. The young men are skinnier, less based, and more tolerant than their hardcore 90s era predecessors.

But the women remain hardcore. Why is this?

Well, try this scenario on for size. Two tribes face off in pre-historic times and one tribe wins. What happens to the men of the loser tribe? They get slaughtered. And the women? They get taken as wives.

Now, the women that are captured by the winning tribe need to adjust to the trauma of losing their tribe and accepting the victors if they are to survive. Which means that evolutionary pressure may have selected for women with less tribal loyalty over time. Because the more loyal ones would have had a hard time adjusting and would have probably gotten killed as well.

So that’s the theory behind the “Females as Agents of Tribe Destruction” theory. But I’ve been trying to understand the context of the Russian situation and it doesn’t seem to fit the theory. And the reason is because this theory needs a caveat or at least to be broken into two parts — the early stage and the later stage of threat reaction.

Women are sub-rationally pursuing their own biological imperative at all time. This is an underlying assumption that I am not disputing.

But when a threat emerges, and the barbarians come to the gates, women do not just run into the arms of the invaders, as some of the more spergy auteests on the MGTOW Alt-Right allege.

Initially, it is the women that will spur the men of their own tribe to fight to defend them. It is the white feather phenomenon, where women would pin white feathers on soldiers in Britain who did not enlist to fight in the trenches.

And that is what I believe is happening in Russia. The young Russian women feel the hot breath of the hostile tribe on their necks with more aclarity than the young Russian men, and so they spur the men to defend them.

The men feel a reluctance to go as hardcore as the women because that would necessitate action. I’ve heard Russian girls say that muds are sub-humans with a casual breeziness that blew me away. They say these things though and then go back to being cute and being feminine girls. They aren’t going to pick up the AKs anytime soon, no matter how much they hate the hachis. But if a man starts thinking like this…there’s a chance he might have to act on his conclusions.

And so men are more careful in what they allow themselves to believe, or openly say. Because it has the potential to have actual consequences.

Only after women sniff the air and see which way the wind is blowing, and when the situation becomes dire do they start hedging their bets, or engaging in open treachery to their own tribe. This is arguably the state of Scandinavia and much of the Anglo-Sphere as things stand now.

But beyond the Hajnal line, there’s still some fight left…which is why I lay off the woman hate while I’m there.

Why bring this up now? Well, I’m back in DC for NPI and the stark difference in behavior really gets the noggin’ joggin’.

Just some food for thought for now.

PS. Do you want me to go hungry or something?