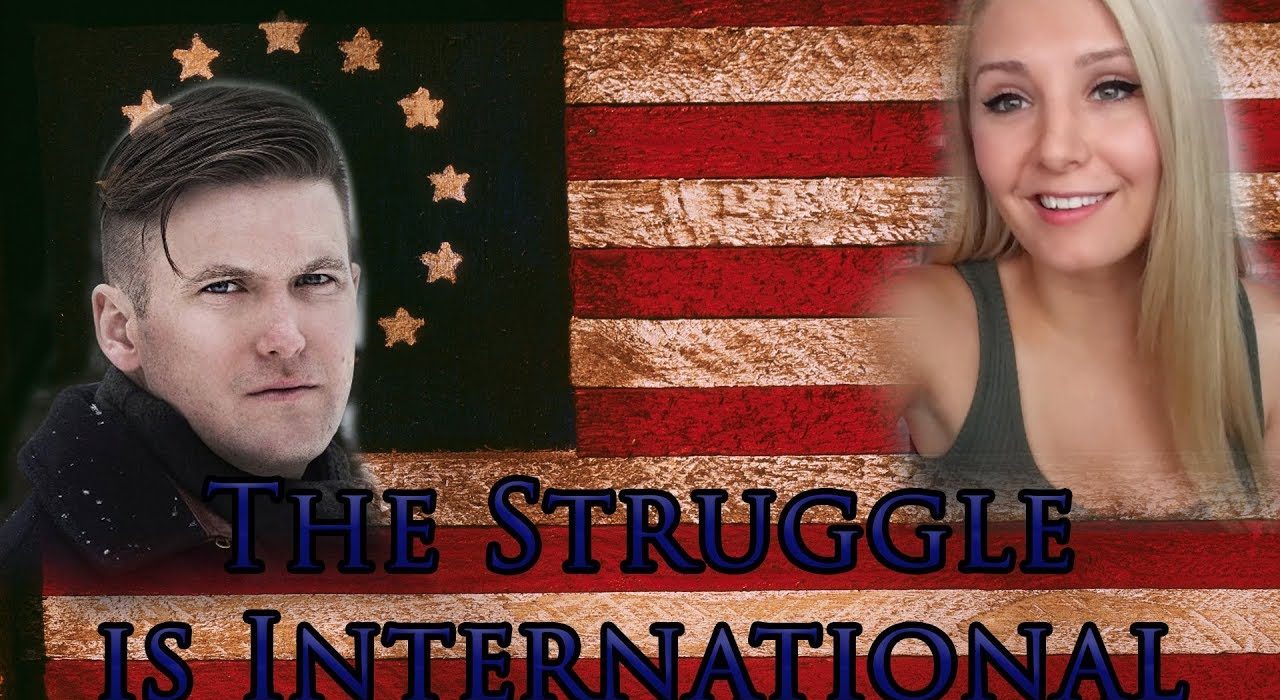 Spencer vs Southern: The Golden One’s Take on America and Identity

“America was created as a White nation.”