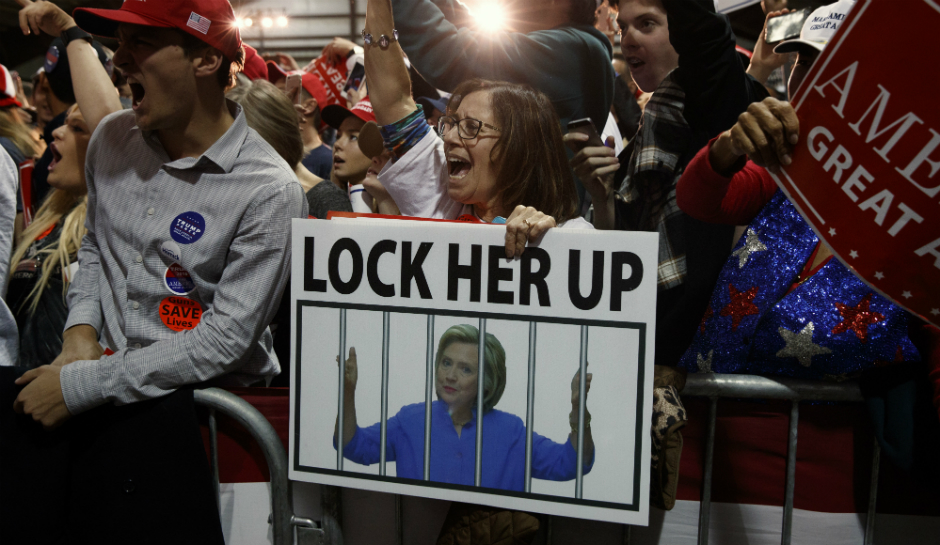 Attorney General Jeff Sessions is looking into appointing a special counsel to investigate an actual crime.

Responding to a flurry of Republican concerns around the Clinton Foundation and the sale of a vast amount of American uranium to Russia, according to a letter The Washington Post unearthed, Sessions appears to be finally taking action.

News of this controversial sale of a treasured resource has been around for months. Republicans in Congress have been calling for action on this and the noise has been getting louder in recent weeks. House Judiciary Committee Chairman Bob Goodlatte of Virginia in both July and September asked Sessions to appoint a second special counsel to investigate concerns he had surrounding the 2016 election and other events around it.

Goodlatte wants the FBI’s handling of the infamously destroyed private email server Clinton used while secretary of state. He also wants the shady dealings of the Clinton Foundation looked into as well, in particular, the mysterious purchase of Canadian mining company Uranium One by a Russian nuclear energy agency. If we are to have a taxpayer funded special counsel waste time on the Russian “meddling” and Trump-Russia “collusion” in last year’s election, then we might as well have one to look into the Clintons too. 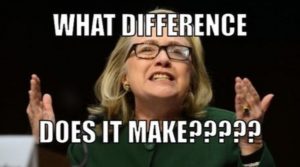 President Trump has more than once called out his Justice Department for not looking further into these matters of concern for many conservatives and anti-Clinton activists. Then a Republican nominee for the presidency, Trump would regularly be at rallies where his supporters chanted “Lock her up!” There are many that want to see justice done. Though she surely has enough power and influence to stay out of prison, we must do all we can to shine a light on the Clinton crime family that has certainly gotten away with many crimes in the past, possibly even murder.

Many on the right have criticized Sessions’ lack of action on this issue and others. Ever since the AG recused himself from Mueller’s special investigation into possible ties between Trump and the Kremlin, things have been rocky between the chief executive and the nation’s top law enforcement official. Trump has blasted Sessions in the past and even went so far as to say he would not have brought him on if he had known about the recusal ahead of time.

Some say Sessions is simply bowing to political pressure from the right. However, it is Sessions’ job to answer to the president and enforce the laws of the land. This is why immigration enforcement has been going so well over recent months as we prioritize law and order after the ridiculous DACA and Obama-Bush open borders years. Trump said during the campaign that he would instruct his AG to look into Clinton. Will anything ever happen on that front?

It is clear that actions by Comey, Clinton, and then-AG Loretta Lynch were more than suspect last year and possibly even criminal. Clinton was cleared of her illegal deletion of emails and the wiretapping done by the Obama administration of the Trump campaign was proven true, despite constant mocking from the MSM.

We will stay tuned to see if any additional actions are taken. Though I would not hold your breath. The swamp is deep and only beginning to be drained.

Republicans Jim Jordan and Matt Gaetz wrote an op-ed on FoxNews.com on Monday declaring that Sessions should appoint a special counsel to investigate Comey and Lynch and their handling of the Clinton email investigation.

“It’s time for Jeff Sessions to name a Special Counsel and get answers for the American people,” the two congressmen wrote. “If not, he should step down.” I concur. There needs to be an investigation with real power to look into the Uranium One sale, one of the biggest scandals in our political history that is of course getting only so much coverage from the lapdog MSM.

It is time for a special counsel to be appointed to look into Clinton and the Clinton Foundation. We are not opening up old wounds. We are seeking the truth. The American people deserve it and the Trump administration needs to push this forward.