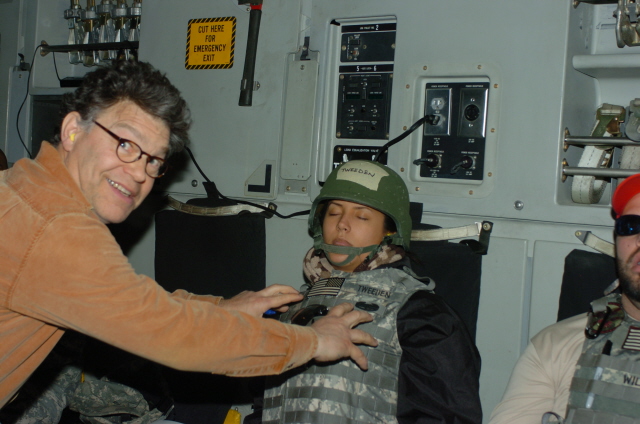 Al Franken, darling of the Left, turns out to be just a typical Jewish pervert.

I would not want to be a powerful Jew nowadays. They’re dropping like flies as more and more of them are accused of sexual harassment.

But some Jews are taking a serious beating.

It doesn’t help that they really are creepy, disgusting-looking sexual perverts that turn people off on a visceral gut level. But they are also really memeable.

They just look goofy and slimy. 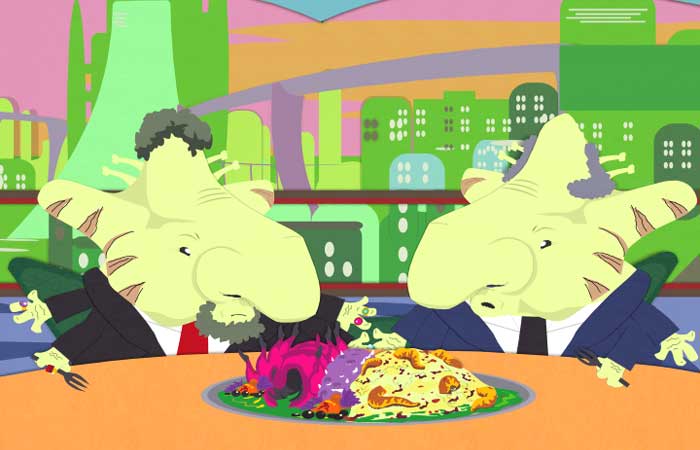 So much so that you can depict them as an interstellar race and people will immediately get it.

And as we know here on the Alt-Right, humor is the best way to let normies in on dangerous secrets – like the fact that Joozians really do run Hollywood and just about everything else.

I mean, she’s wearing kevlar. If it can stop Iraqi bullets, I think it can stop Al’s soft and pudgy little hands.

But he’s in deep water now. The media is circling around its next target. 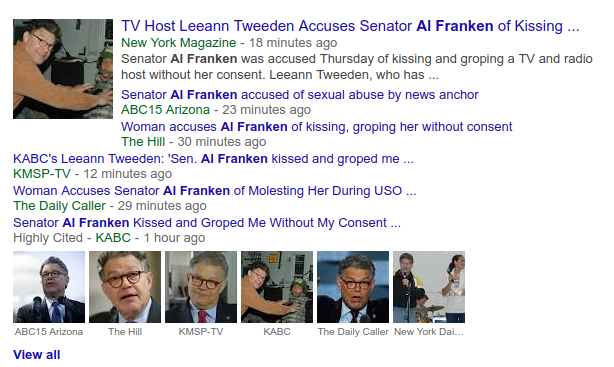 The only danger is that some higher-up might intervene.

Hey, hands off this guy! He’s one of us.

And one of them he is. I mean he matches the profile:

Funny how so many of the accused match these three criteria. It’s almost as if all this constant uptalking on their part about the need to be a good man that respects women’s rights and all that was just projection on their part. They are everything that they accuse others of being.

And are people starting to notice yet?

Larry David seems to have noticed.

And these women claim that they’ve decided to stop ignoring it: 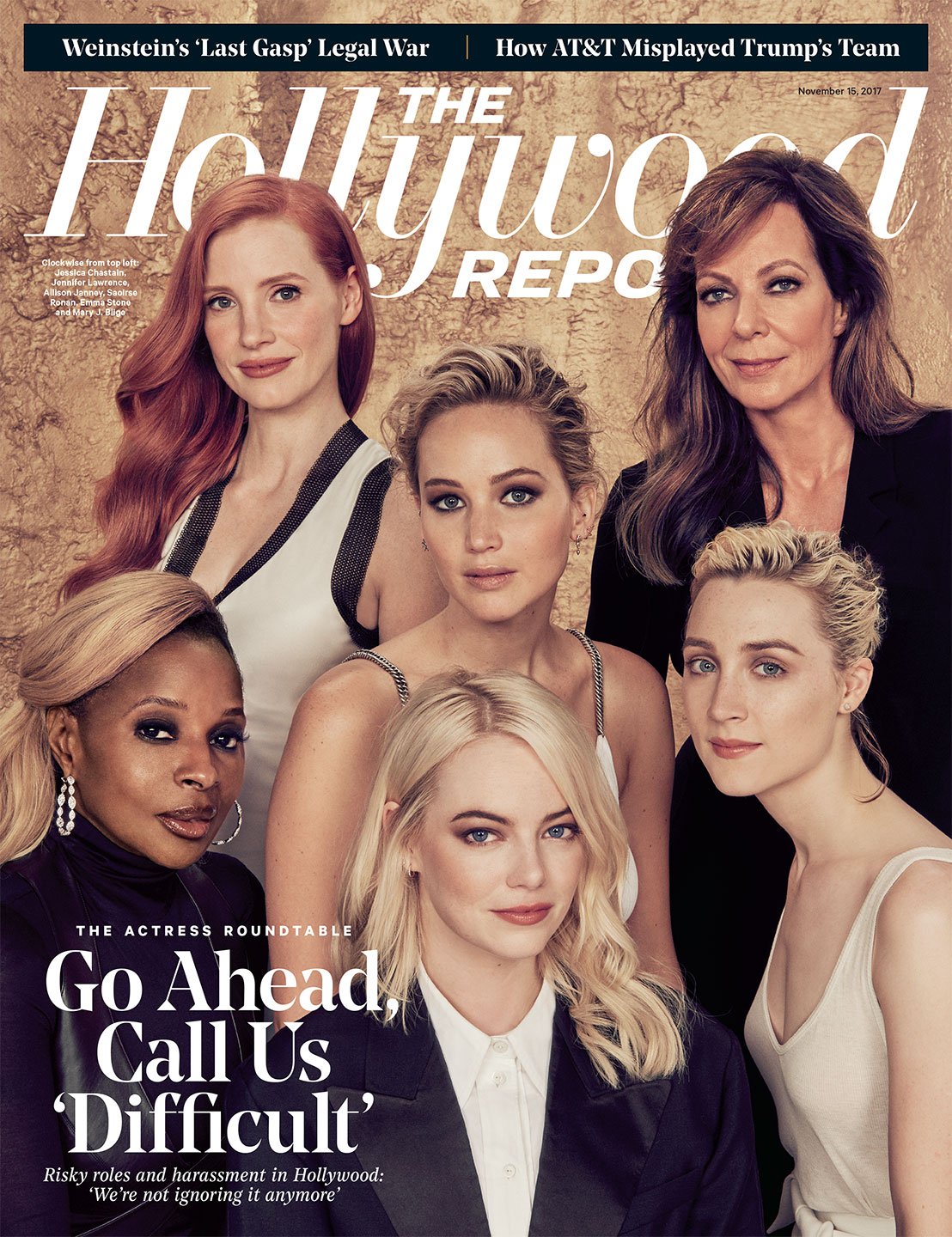 The only question is whether they are referring to the obvious Jewishness of this sex scandal epidemic thing, or just all men in general.

And even if they are doing the latter, I wonder how long it will take before this #metoo campaign goes the way of the Occupy protests which started by protesting Banksters and lost heart when they realized they were actually protesting Jews.

See, that’s what will end this “rape accusation” wave. It won’t be a feeling of guilt or self-reflection or moral clarity.

No, no, no. It will be in a moment of panic when an undeniable pattern starts to emerge, and all these ladies decide that its better to just go to back to ignoring it.