It’s Time To Start Getting Active In Alt-Right Activism

Your friendly, motivational nudge to get out of the house and get involved in White Identity activism.

I have just returned from Poland, where I took part in the Independence Day March. I didn’t really care much about Polish Independence and Poland seems to be doing well enough on its own without me worrying about it.

No, first and foremost, I went there to meet the young Identitarians from all over Europe that were coming to the march. I also went there to spend time with the activist friends I already had met as a result of my other travels.

I can’t stress enough what a good time I had, lads.

Only, it saddens me that I can’t show you the pictures that we took together, tell you the names of the young men and women I met and their life stories. Perhaps you would see your self reflected in these people as I know I did.

I know that those 4 days will be like a reservoir of good memories that I will draw on for the rest of my life.

For 4 days I had practically no privacy. It was constant drinking, marching, wandering around the city and socializing. And I felt great the whole time, with no overwhelming desire to clam up, close the door and have some me time. I realized that I might not be as big an introvert as I used to think.

I realized that I had just been spending my entire life with the wrong people.

And there’s a very good chance you’ll feel the same way if you start coming to these events.

Gone are the days when we will just take any warm body.

But the core or the vanguard of the movement is still in its embryonic phase. There is more than enough room for talented, and ambitious activists in the ranks of the Alt-Right and other Identitarian movements in Europe.

It comes with serious risks, but also the possibility of serious camaraderie. You’ll see and experience things that other people simply never will. And I can tell you this much – you WILL be a part of history. You graduate from being a nobody NPC from a video game to being the Dovakin the minute you decide to start showing up to these events.

And then it becomes an entire lifestyle choice.

You put your plans to go to Thailand for a month in February on pause and spend the money to go to some cold, overcast European city where you’ll be standing under red flash flares, shoulder to shoulder with your fellow young European revolutionaries, bathed in soot and breathing deeply on the chemical smoke.

The new flags and symbols of all of our movements fluttering over your head tug at your heartstrings in a way that you may not have expected. 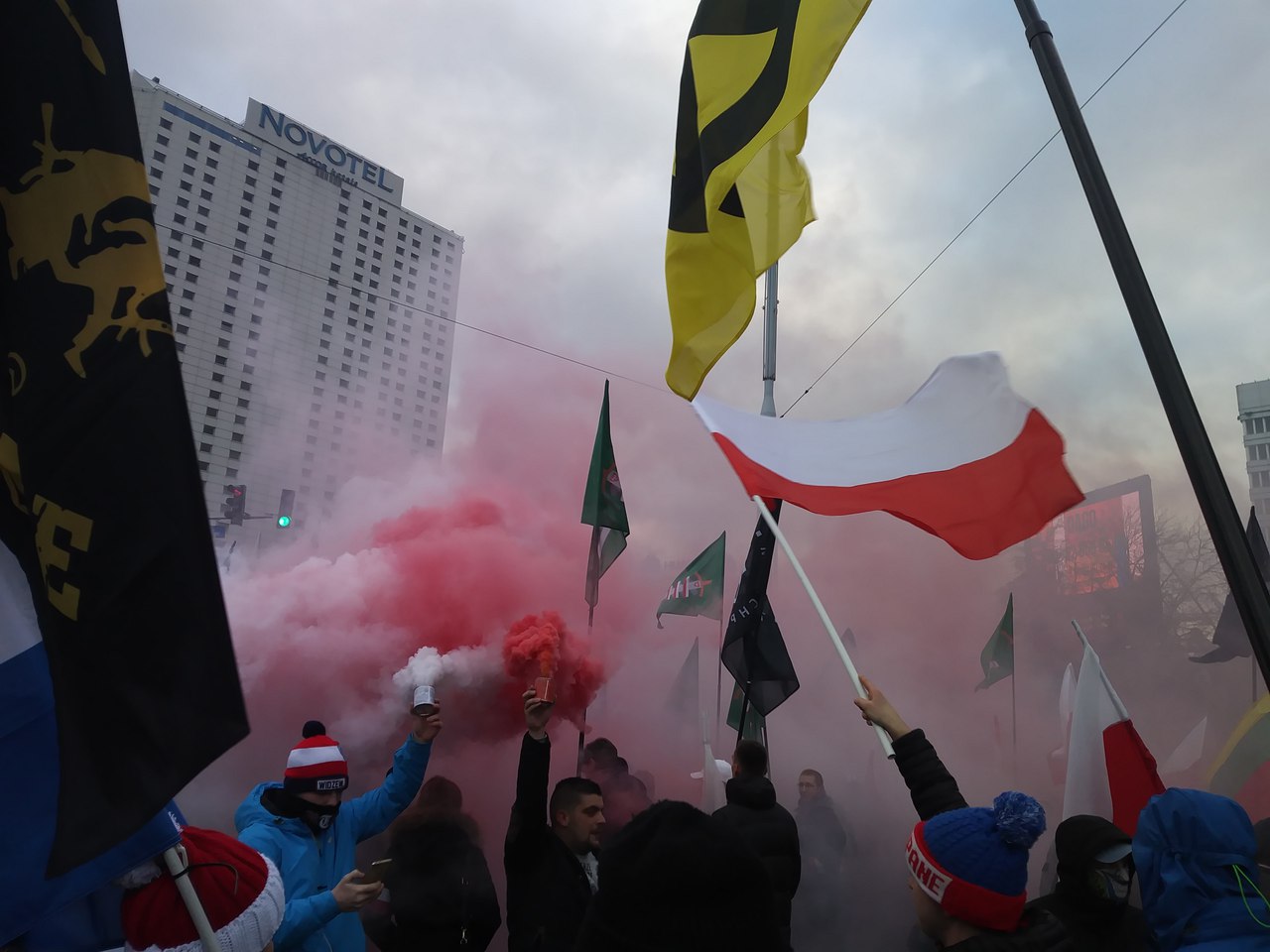 Could you have ever felt this way if you stayed home or on Twitter?

And these activist events really separate the wheat from the chaff. The internet purity spiralers, “tough” guys and autistic spergs are nowhere to be seen. Instead, you have only the truly dedicated and brave willing to stick their necks out there.

Dedication and actual bravery are traits rarely found in spergs, and so they rarely come. Surprising, I know. Instead, you make friends with well-adjusted and committed young activists.

You see this with every event that you go to and it reaffirms your commitment to the cause. You remember that you are not alone, that you are not insane, and that we all have more than a fighting chance going forward.

Take it from me, lads – and you know I have an unfortunate tendency to tell the truth if you’ve been reading me for awhile – it’s time to get active.

It’s scary at first I know, but to be quite honest, it’s also exhilarating.

So c’mon already. Join a Book Club, a Pool Party, an Identitarian group or attend a conference.

When the time comes, I hope that you’ll be there with me, marching side by side. 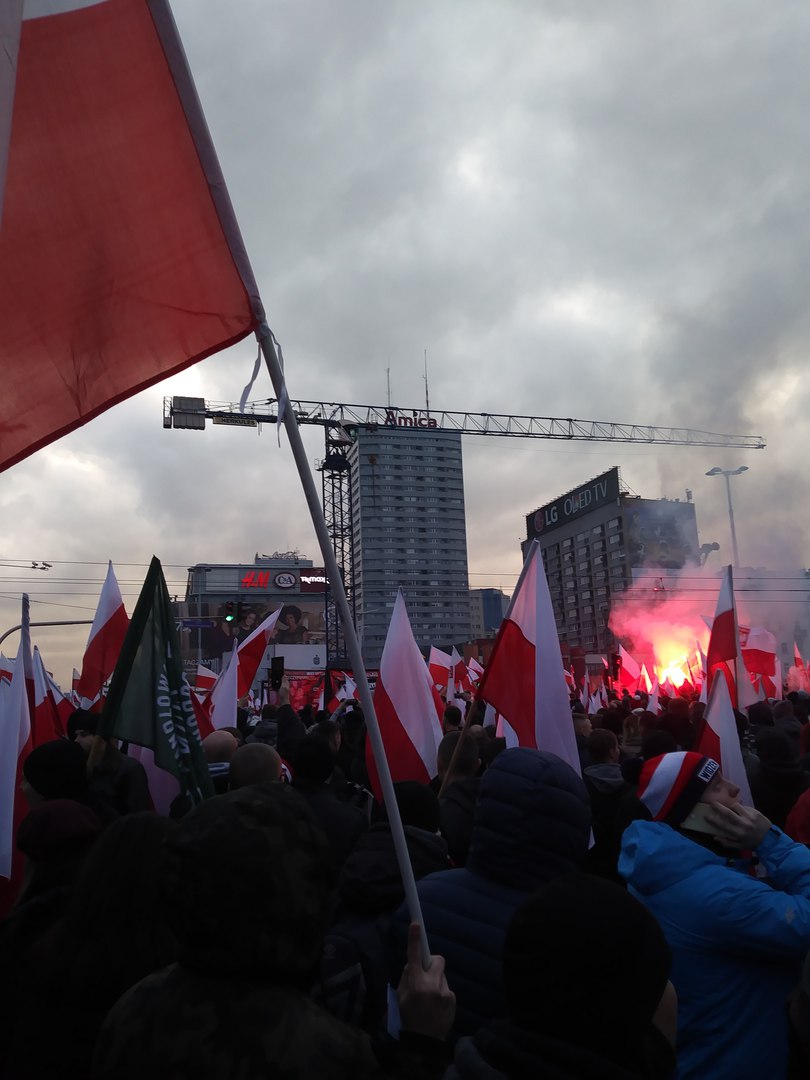 PS: I’m going to start shilling for my Hatreon now.