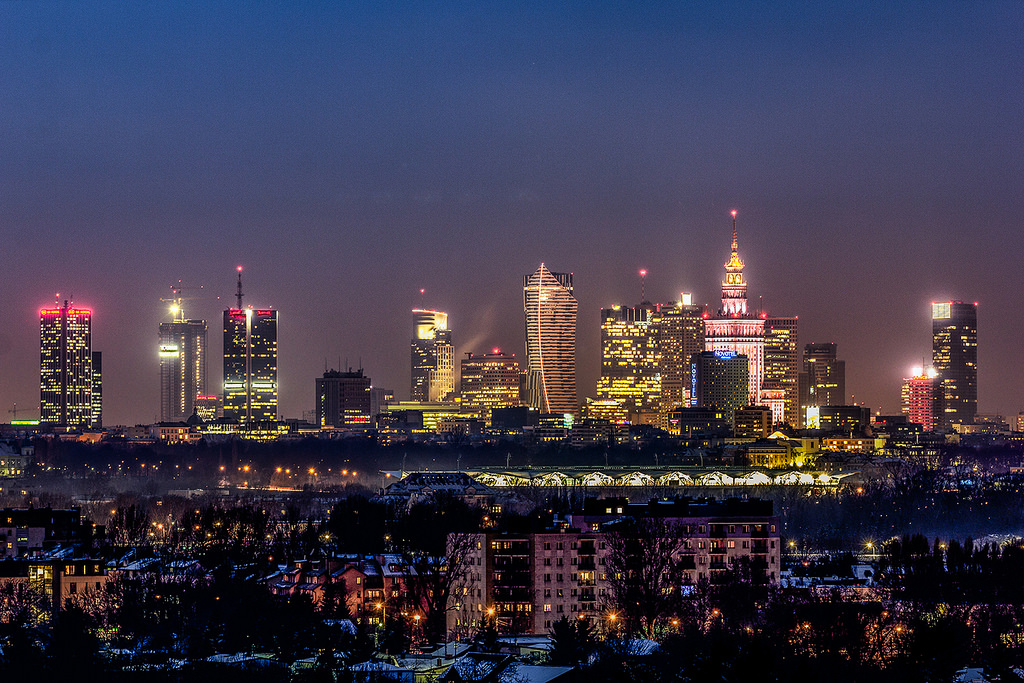 What lies ahead for Poland?

They’re here now too. Well, I don’t know how long they’ve been here to be fair. But I have an pet theory about bike lanes and how they lead to SWPLification and doom.

There’s nothing wrong with them per se, but they are a sign that things are getting too nice and once things get too nice, the people go soft and then the city is screwed…

They aren’t doing enough to fight the encroachment of liberal ideas.

But Warsaw still has a lot of SWPLing up to do before it hits critical levels.

The girls are quite nice and thin and pretty. They don’t have the same ice cold “metro face” going on that Russian girls do. They’re all easy smiles and “yes, I speak English:))”

And the non-White population? It really is negligible. Most of them are all around the central train station, but again, not too bad at all. Unlike “Fortress Budapest” which was underwhelming, the memes have been confirmed this time, Warsaw is indeed overwhelmingly White.

I must have mentioned this before, but you can tell a lot about a city by looking at its graffiti.

In anticipation of the Nationalist march, Swedish Antifa made the trip over to sticker up the city with their propaganda. But there are plenty of celtic crosses and “ultra” stuff out there on the streets as well. The All-Polish Youth group told us that many nationalist youths in Warsaw were preparing to hunt out Antifa on the eve of the march and fight them.

Not sure if this will happen or not, we’ll have to see.

Looking past the people and the graffiti and the bike lanes, you can’t help but notice that the cityscape is quite ugly in Warsaw. But also almost Cyberpunk-esque, which is a redeeming quality, to be sure. It’s dominated by these 90s style glass and steel towers with the glowing neon signs of all the big Western corporation’s names emblazoned on them.

There are a few parts of the city where some of the old town was preserved, but Warsaw is mostly a mishmash of Polish-Soviet commie blocks and newer Bauhaus-inspired architecture. New York’s Twin Towers must have made quite the impression on Poles who visited after the collapse of the USSR.

They built loving imitations all over their capital city.

By the way, right outside my window there’s a commie block being torn down. I can hear the stones crumbling and the mechanical hissing of the claw thing tearing it down. It is one of the last ones on the block. In its place, they’ll probably build something similar to what’s already been built around it. 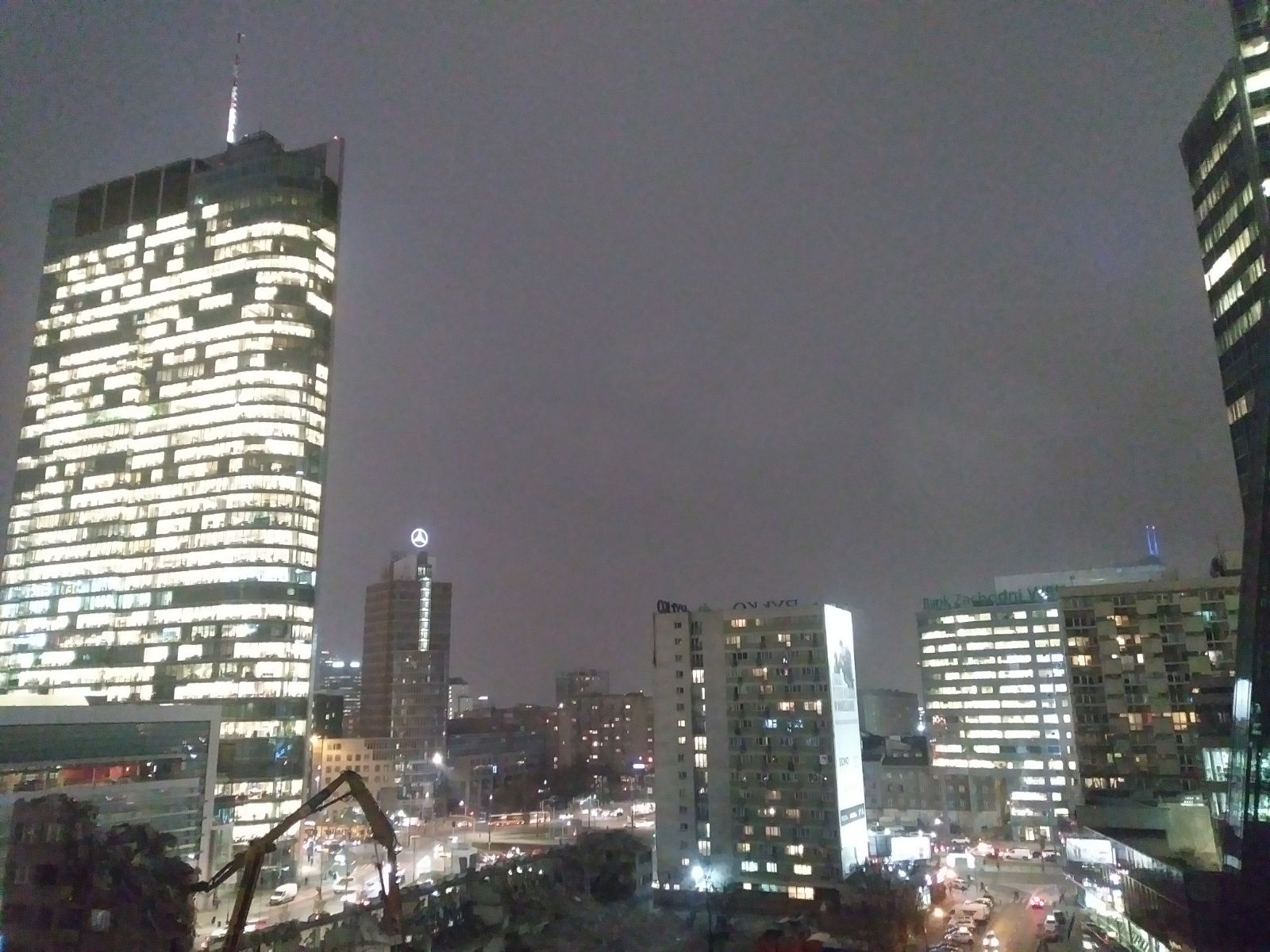 I can’t think of a better metaphor for Poland than this picture. Eager to destroy its Soviet past and join the West in all of its capitalistic splendor.

But perhaps that is no longer the case, and the youth are waking up to the false song of Westernism. I certainly hope so.

We touched on the topic at the All Polish Youth conference. Guests from all over Europe who have been coming for years returned and commented that they believe the city is getting worse. The Spanish delegate said:

There are more foreign companies here now than before and there are worrying Liberal elements at work. Poland needs to be careful.

He also confirmed all of our suspicions on AltRight.com about Catalonia, but I’ll save that story for a rainy day.

In response, the Polish MP who was the host and speaker confirmed that although ostensibly a Conservative party is in power, they are not pressing their advantage and are squandering an opportunity to advance their agenda.

…which seems to be a constant for Conservatives the world over.

They aren’t doing enough to fight the encroachment of liberal ideas. For example, there is a state-channel now that provides news and social commentary from a conservative angle. But there are hundreds of other unfiltered channels on TV where you can see everything that (((Hollywood))) is working overtime to pump out.

The Polish Conservatives in power don’t see this as a problem, it turns out.

But you don’t have to be an oracle to see what will happen if the destructive ideas flowing out of the aquifers of POZ in the West are not drained.

On the other hand, we shouldn’t be tempted to try looking too far into the future with Poland. Right now they are struggling with Brussels in a fight to retain their sovereignty and to refuse multiculturalism. The results of that political struggle will no doubt shape the destiny of Poland going forward.

Will the Poles be able to resist the march of Brussel’s tyranny? I’m on the fence about this question.

Speaking of marches, there’s a big one coming up tomorrow. I’ll take a look and then make up my mind.