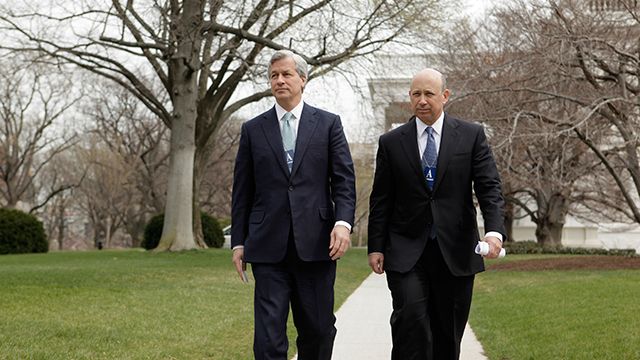 The Washington establishment can serve its masters and rid itself of Trump in one fell swoop.

He rode into Washington promising to drain the swamp. However, extremely preferential treatment for the wealthy (gigantic tax loopholes and cuts, preferential treatment of capital gains, corporate subsidies, access to government, trickle-down propaganda), rooted in the elite class’s general corruption and insulation, is the swamp. These are two sides of the same butt-coin. Finkle is Einhorn, Einhorn is Finkle. Catering to oligarchs may be popular in Washington, but it is very, very unpopular everywhere else.

Trump, a president with near record low approval ratings, would do well to consider that before moving forward. 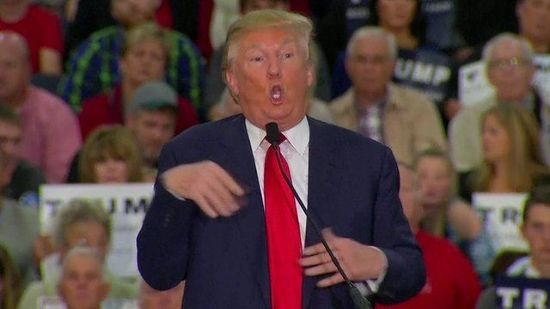 Trump tells us it is imperative we cut taxes for corporations. But corporate tax rates are at historically low levels. The effective corporate tax rate in America (the only truly relevant metric, as nominal rates mean nothing if corporations don’t really pay them) has been dropping for fifty years straight. Trump argues that slashing corporate taxes will magically bring corporations back to America. But it won’t. American corporate tax rates are already highly competitive globally. A much better way to deal with corporate inversion and revenue shortages is to switch to a VAT tax which targets transactions made inside the United States, thereby largely solving both the revenue issue and the inversion issue. It doesn’t really matter where you’re headquartered if you have to pay a VAT tax on transactions in the US anyway.

Trump has of course been drifting away from his campaign promises for some time. Most of us who were early and ardent supporters of his are at this point both thoroughly disappointed and perplexed. Since Bannon left the White House the forecast has been downright dismal. We did not vote for a fourth Bush term. Nor do many of us think that tax rates are a particularly good proxy for the oppressiveness of government, because they’re not.

Totalitarian governments and those extremely hostile to essential freedoms often survive on far less revenue than what the US Federal Government takes in. Think Saudi Arabia or North Korea or Nazi Germany. When a government has arrogated for itself great power then it doesn’t typically need much money to exercise or abuse that power. Indeed, when money gets tight such governments can usually just divert funds away from policies that help their citizens (think funds to protect the border, or healthcare for veterans and the poor, or housing for the homeless) to policies that oppress the people and deprive them of their essential freedoms (think the Civil Rights Act, or FISA courts and the mass-surveillance state, or Deep State entities which actively undermine American democracy, or subsidies to Solyndra-like green tech companies, or bailouts to filthy rich Wall Street fat cats). 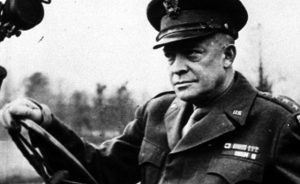 Trump could survive a tax reform that is somewhat favorable for the wealthy, insofar as it is significantly more favorable for the middle and lower classes. In other words, the bulk of the goodies would have to flow down to the masses for it to not work to Trump’s detriment politically. However, a tax reform that looks like a giveaway to the extremely rich, including Wall Street banks and massive multinational corporations, is not the kind of reform he is likely to survive politically.

There are a number of reasons for this. One big reason is that what the wealthy aren’t paying must be made up for somehow. Thus large tax cuts to the wealthy invariably shift the burden of revenue generation to others, and divert aid away from the needy and the destitute. Another reason is that there is a widespread perception that the tax code, along with other government policies, are already way too generous to the rich, that the game is in various ways rigged in favor of those at the top. That perception is neither wrong (the super-rich don’t seem to be subject to market forces at all, since the Federal Government seems ever-ready to rescue them when markets get turbulent), nor is it going away anytime soon. In fact this slow, simmering rage that permeates America over the criminality and unresponsiveness of the Washington “elite”, is arguably getting even hotter and more explosive by the minute. The GOP establishment really doesn’t seem to get this. At all. The best possible outcome of all this rage, for neo-cons and normie-cons that is (if they don’t head off some of these problems with moderate populist reforms of their own), will likely be some rather extreme measures taken by lefto-socialists in ten or twenty years’ time on issues like taxation and healthcare, which conservatives I suspect will not be all that delighted with.

I shudder to think what some of the other potential outcomes might be. 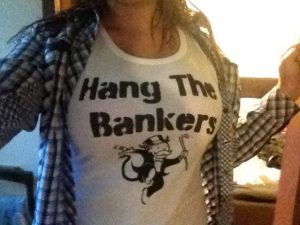 If your successful presidential campaign tapped deeply into class grievance, it is difficult to see how this tax reform proposal is a smart idea. Optics are very important in politics. The plan the GOP recently rolled out is at best neutral to the center, at worst somewhat unfavorable to the center (the middle class & small businesses in particular, as they get zero relief), and at minimum extremely generous to the wealthy and to large corporations. This will almost certainly be seen as a betrayal by suffering whites in the Rust Belt and beyond who put Trump over the top, folks who have been devastated by bailouts for Wall Street, free trade agreements, and insufficient social programs and expenditures (for addiction in particular). The reality is these people don’t care that much about tax cuts. I think they’ve had their fill of Goldman Sachs style feudalism masquerading as capitalism. These folks just want the millions of invaders who are taking their jobs deported. They want to be able to speak openly in public on sensitive issues without fear of being assaulted by mentally handicapped 3rd World primitives in their midst. They want a functioning democracy, where their voices count. More money in the hands of the uber-rich won’t rectify that problem. Ordinary Americans want to see Trump tackle corruption and undercut Washington’s captivity to oligarchs and multinationals, not watch Trump embody corruption by nourishing an already highly extractive and parasitic globalist cabal. That is precisely what they rose up and voted against in 2016!

Of course there is no way to know whether Trump will win reelection or not (certainly not at this stage). This depends upon an array of factors, including the strength of his opponent. He was very fortunate to have faced a feckless and unpopular candidate with neither charm nor integrity the last time around. However, even a rather weak candidate will likely defeat Trump this time around if Trump should continue down the same path he’s on. And if this tax “reform” should pass he’ll be in a giant hole come 2020, one that will likely inter his political career. I say this with confidence because I understand why he got elected. The thing is, for worse or perhaps even for better, Trump doesn’t seem to.