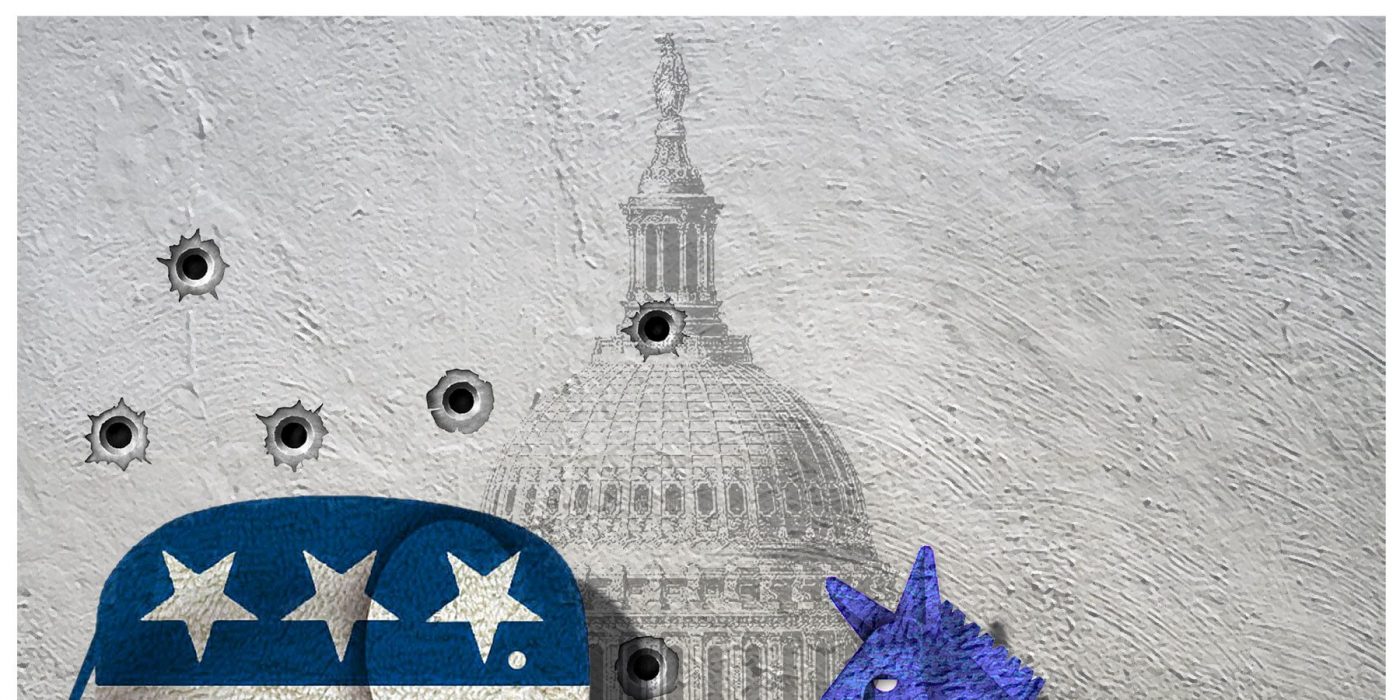 Sorry, no RAHOWA for you.

Hundreds of country music fans get shot down and shitlibs shrug or use the occasion to talk about guns and evil White men. (…) They were all probably Trump supporters anyways, right?

I love fantasizing about RAHOWA as much as the next goy. But for me, that’s all it is, a funny fantasy, more a meme than any concrete vision of what lies in the future.

I wait with anticipation for the Culture War instead, because all indicators are that that’s what we’re barreling towards.

It seems obvious to me that the biggest problem we face is our own people. And we know who they are – they’re White too. They live in the nice White upscale parts of town. Chances are you grew up among them, work with them, have to keep your mouth shut and your smile fixed when you’re around them as well.

You know these people as well as I do!

Their class, their social environment, and their entire internal memeplex is shitlib to the core. And they hate you for being the wrong kind of White with more intensity than a random Indian immigrant working at the Best Buy ever will.

And the feeling is mutual if I’m honest with myself.

If there is a war to come, then it will be BadWhite vs GoodWhites. And it will be framed in terms of a war for “values”. More specifically, it will be to decide which values will dominate society going forward. Our values or there’s. Our culture of self-affirmation or theirs of self-critique.

Sure, there’s the massive elephant in the room which is the teeming mass of non-White immigrants in our country. But they don’t care.

And I’ll even say that they don’t actually like them any more than we do. They just love mass Third World immigration because it hurts the wrong kind of Whites, namely the ones that used to work in factories, drive trucks or work with their hands. That’s all these non-White minorities are to them anyways – a weapon to be used against their less well-off peers.

They get the talented high-IQ mulatto to invite to brunch, while the BadWhites get Jamal and Tyrone selling crack on their neighborhood street corner.

Both groups get their Diversity, but one group suffers more than the other. Both groups get balkanized, ever so slowly. And the non-Whites watch on, not even sure what Whitey is so worked up about.

Hundreds of country music fans get shot down and shitlibs shrug or use the occasion to talk about guns and evil White men. For them, it’s not exactly a great cause for mourning. They were all probably Trump supporters anyways, right?

And I can’t say that I felt much when a bike lane in New York city got culturally enriched a week ago by a truck of peace.

They heard “country music” and shrugged. I heard “New York” and “bike lane” and returned the favor.

And I wouldn’t be surprised to see this cold conflict go hot. Not like blood in the streets or anything fantastical like that. But shooting a congressman here, a music concert there, or attacking a Trump event here and there.

That’s not too fantastical because as you well know, all of these things happened. Anti-White Whites have already done all these things and do you really think they’ve run out of steam yet?

To be quite honest, I think they’re just getting started.

I just wonder what will happen when a BadWhite finally shoots back.