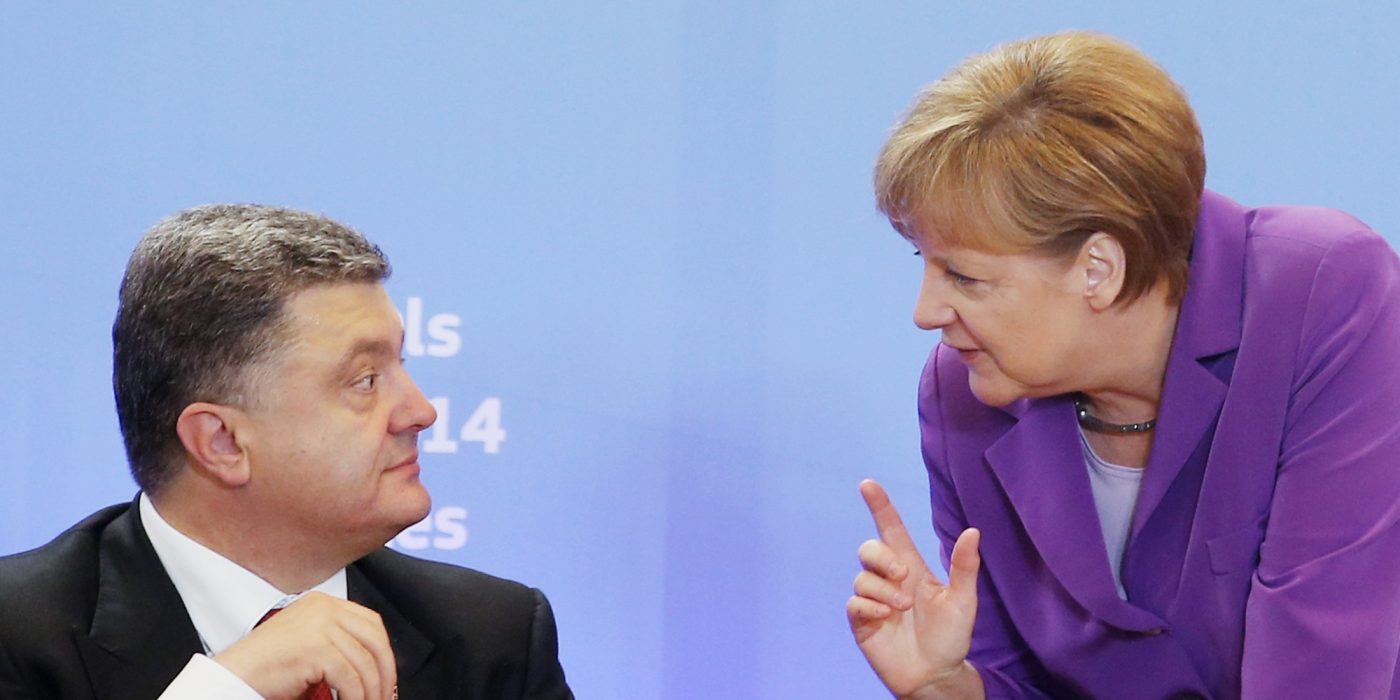 There is no escaping White Genocide.

Ukraine is ruled by a bunch of incompetent and disgusting oligarchs at the top and their Western-educated apparatchiks in the middle.

…which is another way of saying that the globalists run the country, I suppose.

Don’t get me wrong, there are Galician nationalists in the mix, but they don’t have any real power. They can occasionally intimidate the members of the Ukrainian Rada into voting their way, but most of the country is afraid of them and wants to vote for safe parties that have the reassuring veneer of being progressive and pro-European.

Besides, most of these LARPing Neo-Nazis are useful idiots that are being used to fight in the East. (In general, it’s amazing how often costumed Neo-Nazis serve the powers that be, isn’t it?) It is only recently that there have been serious rumblings and talk of a possible nationalist coup. I wouldn’t hold my breath though. The “nationalists” know who butters their bread. The money and support will end the moment they cross Washington.

Everyone in power in Ukraine since the collapse of the USSR has had only one goal and one goal only: to suck the country dry of every last single asset it has and then throw its dry corpse at Russia’s doorstep as a speed bump to the “Mongol horde’s” advance on Western Europe.

Until they extract every single bit of wealth, pimp out every last girl, sell off every scrap of “black earth” land to Monsanto or Saudia Arabia, they will keep on sucking.

But Ukraine is not unique in that regard. We are all victims of the World Parasite.

In Ukraine, pretty much every single one of them deserves to be nailed to the cross for their Africa-tier levels of corruption alone.

But there is a second count that can be brought against the people running the country. They started yet another internecine White war. And they did it so that they could feel more European.

Yes, that is what motivates these people now.

This insane desire to run off and join Europe, no matter the cost. It should come as little surprise then what the leaders of Ukraine have agreed to recently.

Kiev’s round table on problems of migrants in Ukraine discussed a new social project prepared by the Embassy of the Federal Republic of Germany in Ukraine and aimed at promoting tolerant public attitudes towards refugees and asylum seekers.

The project’s main goal is to turn Ukraine into an inviting place for migrants and humanize Ukrainian society.

Experts say that Ukrainian authorities need to simplify the existing procedure for obtaining legal refugee status so that everyone can find employment and work for the good of Ukraine.

It is worth noting that the project will be fully funded by the Federal Foreign Office. Thus, German authorities involve not only the EU members with their compulsory quotas of refugees’ distribution, but also the EU candidates in resolving the common European problem of migration.

The Ukrainian side has supported its German partners’ initiative and is already launching the project. Ukraine’s migration policy has been discussed at recent meeting of the Ukrainian National Security and Defense Council. Ukraine’s President Petro Poroshenko has discussed with his colleagues in the Council possible measures for the appropriate accommodation of refugees in Ukraine.

According to President Poroshenko, Ukraine, as a future member of the European Union, is not going to withdraw from its commitments to accept refugees; it will strive to increase their number.

Do you like how they slipped in the word “tolerant” in there?

We know what comes next, don’t we…

The video in Ukrainian:

That’s three strikes, three counts, three colossal betrayals. First, they bleed the people’s wealth, then they bleed its young men on the battlefield and finally they simply begin the process of replacing them.

Also, remember that Ukraine is in shambles. Ukrainians are running from the country en masse to Poland and Russia. There are a couple million displaced in the Donbass, and huge numbers of Ukrainians are beyond poverty line.

If I had to bet, I suspect that Germany will simply start paying the Ukrainians to take the worst migrants off their hands. Poroshenko (if he’s still in power) and his oligarch buddies will pocket the money, and turn the savages loose on society. Then European hate-speech style laws will be put in place to protect the invaders from criticism, and the military used to squash any dissent.

Just like how the brave and patriotic military defended the Brussels-mandated new gay pride parade in Kiev and arrested anyone trying to stop it.

That’s what you get when you join the New West. Fags marching in your streets right next to legless and armless veterans begging for change, your women whoring themselves for foreign currency, and your entire country slated to be a dumping ground for Europe’s desperate attempt to bail themselves out of their experiment in advanced virtue-signaling.