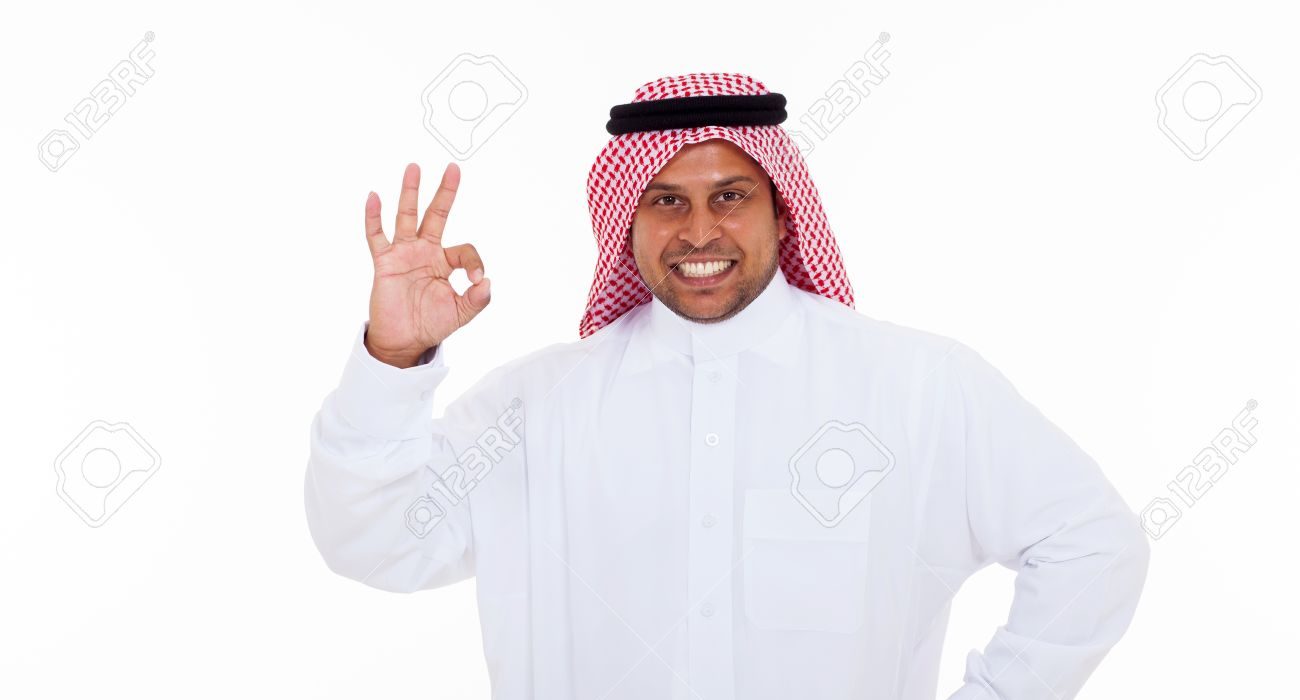 No, not really. Obviously. It was an ambassador from the religion of peace.

How do Liberals and their non-White allies square the circle of being liberal and tolerating illiberal members of society lashing out at innocent people? 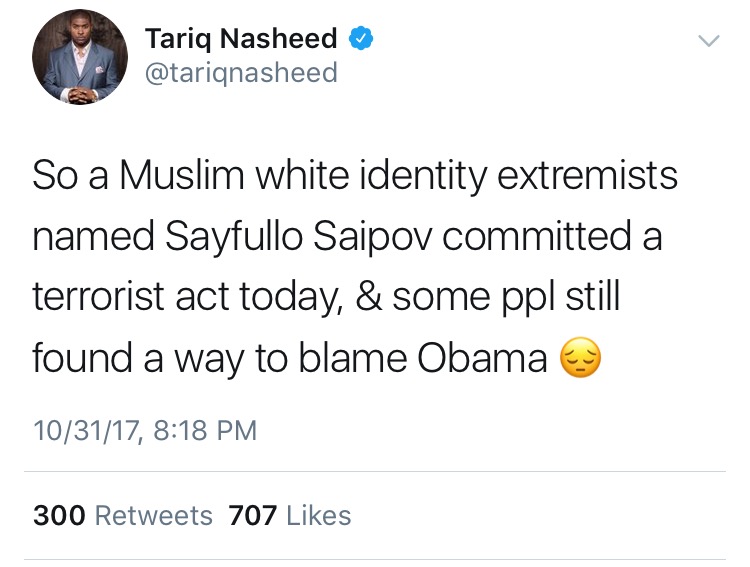 Literally everything can be blamed on “White Supremacy” nowadays. And woe to anyone that disagrees.

Amusingly, New York Gov. Andrew Cuomo directed the One World Trade Center to be light up in red, white and blue in honor of freedom and democracy.

This begs the questions whether freedom and democracy can exist when no one wants to defend it. Or rather, if the only people that go around chanting about how free and democratic they are continue to be targeted, will anyone still stand for these values for long?

With the sole exception of the Las Vegas terror attack, the victims of these attacks continue to be Liberals. This time it was a bike-lane in New York that was targeted. And a lot of Argentinian tourists were killed.

And maybe that is why there is not a stronger reaction to these attacks. The targets are always the exact demographic that won’t lift a finger to defend itself because they believe that to do so would violate some sacred values.

Now, the most disturbing and distressing detail of this attack was that the suspect was an Uber driver. Check out this headline:

First of all, I have literally NEVER met a friendly Uzbek, EVER.

And you better believe that I have more experience dealing with Uzbeks living in Russia than most Americans do…well I hope. Now that I think about it, things have really changed in America haven’t they…

Anyways, I also use Uber when in the states. I assumed it was the SWPL-friendly alternative to taxis that urban Whites used to insulate themselves from diversity. The drivers tend to be much less sketchy than average taxi drivers. It’s the same in Russia. But I guess I was wrong to let down my guard. And if I’ve learned anything from Russia, it is that it simply isn’t ever worth it to trust an Uzbek.

True story, when I first came here, an American exchange student took a “gypsy cab” home one night, drunk. He woke up on the side of the road in the winter without his phone or any money. He privately confided to me that it was an Uzbek driver. To everyone else, he said it was a Russian.

That’s just how people with Western values think, I suppose. They don’t see race or religion – and they make easy targets.

But back to the story.

According to his Uzbek friend, the killer was a swell guy, and he would have never suspected that he would commit a terror attack:

“He is very good guy, he is very friendly… he is like little brother… he look at me like big brother,” Matkarov said by phone Tuesday from his home in Miamisburg, Ohio.

He was shocked when The Post told him Saipov mowed down eight people on the West Side Highway and didn’t know him to have any terrorist connections.

Does anybody believe this?

I mean, I can believe that the killer had no real connection to ISIS. I just can’t believe that he and his Muslim buddies didn’t sit around smoking cigarettes and drinking sweet tea and talking about how much they hate infidels.

That’s what these people do.

And the cherry on top is that this guy came in on a “Diversity Visa”.

We should start calling him an ambassador for the religion of peace. Here to spread the ways of tolerance and understanding…by force.

Vibrant Diversity is not a meme, folks. It’s a deadly reality. And there is absolutely no way of denying it anymore.