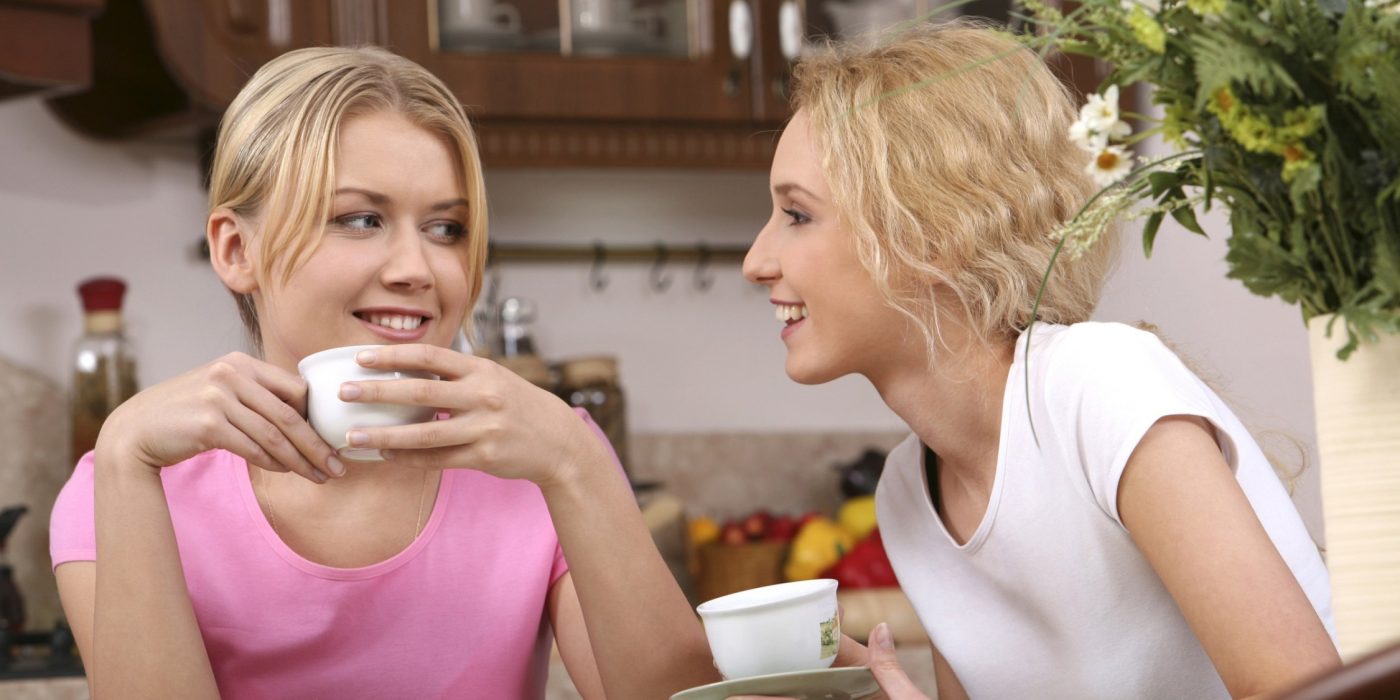 Always strive to improve yourself within the framework of your naturally given gender role, and thus your natural role in society and the community.

If you are a woman reading this, you are truly part of a small, exclusive group, and I want to express my deepest appreciation for your interest and dedication. You also belong to that half of the population which has been most thoroughly subjected to the malicious and fanciful Cultural Marxist propaganda.

It has, amongst other things, convinced you that the male role is the norm for everyone and that it is something you should aspire to. It has put the idea into your head that you should always put education and career before family, and that ‘sexual liberation’, in the sense of imitating the worst aspects of male sexuality and the pursuit of multiple partners, is something that strengthens you — rather than something that damages you, as massive empirical evidence suggests it does. You are also the primary targets of the propaganda which abuses and takes advantage of emotions (empathy in particular), and promotes ‘multiculturalism’, ‘White guilt’, and ‘equality’, which has led to the sad fact that today, Western women more generally tend to be far more Leftist than the men in those countries. Women constitute an integral component in the maintaining of the politically correct order since they assume the role of the thought police in their daily lives much more often than men do, and do their best to hinder and punish people in their surroundings who have dared to deviate from the politically correct, Cultural Marxist norm.

If you are reading this you have probably seen through the politically correct factory of lies, and perhaps you are also aware of the facts mentioned above. Nonetheless, to make your efforts for normalising Europe as effective as possible, follow this simple advice:

1) Get your priorities straight. In your autumn years, having a successful career behind you will be nothing compared to having a large family, with grandchildren and everything else that comes with it. This is also the best and most natural method for ensuring your retirement benefits — a few decades from now, your children and grandchildren will be far more inclined to take care of you than the rapidly crumbling European welfare states will. Besides, passing your genes on is a far worthier goal in life than slaving for some multinational corporation, which will forget all about you the second you retire. Furthermore, the plummeting birth rates of Europe must be reversed. Make sure to have at least three children, and raise them well. In this regard, the future of Europe rests squarely in your hands.

2) Recognise the value of your personal honour. Forget everything contemporary society and the Left tried to make you believe in relation to the ‘sexual revolution’. If you are lucky, you had good parents who raised you well and taught you the fundamental truths, such as the fact that your long-term interests are not served by having sexual relations with a man the first time you meet. Rather, restraint on the part of women facilitates the process of ‘falling in love’, and creates better conditions for lasting, sound relationships. Even if men try to get you into bed the first time you meet, you should view this as a test, a test which you will fail miserably if you succumb. Most men will have a lot more respect for you if you refuse, and it makes absolutely no difference whatsoever what they try to tell you or themselves about the matter.

3) Nurture your femininity. Realise that your feminine qualities are your greatest assets. Nurture and develop them. They are also your main weapon in the rather brutal competition which constitutes natural selection, and it is your primary strength in your interactions with men. Do not be fooled into believing that adopting male behavioural patterns are to your advantage. The sooner in life you realise this, the more successful and happy you will be. Developing intellectually and acquiring skills are things you can always do, but imitating male patterns of behaviour and competing with men is hard enough for men. You have nothing to gain by doing so.

Always strive to improve yourself within the framework of your naturally given gender role, and thus your natural role in society and the community. You may live in a depraved, undignified age, and a certain degree of adaptation may be necessary, but it is you who are reading this and people like you who will form the vanguard in the reformation of European society, and the restoration of our ancient, traditional ideals. These ideals once built the great civilisation of Europe, and they will rebuild it when this age of darkness ends.

(The above text is an excerpt from chapter 5: “Brief Advice on Gender Roles”, in my latest book, The Real Right Returns. If you enjoyed this brief article, get the book to read the full text.)