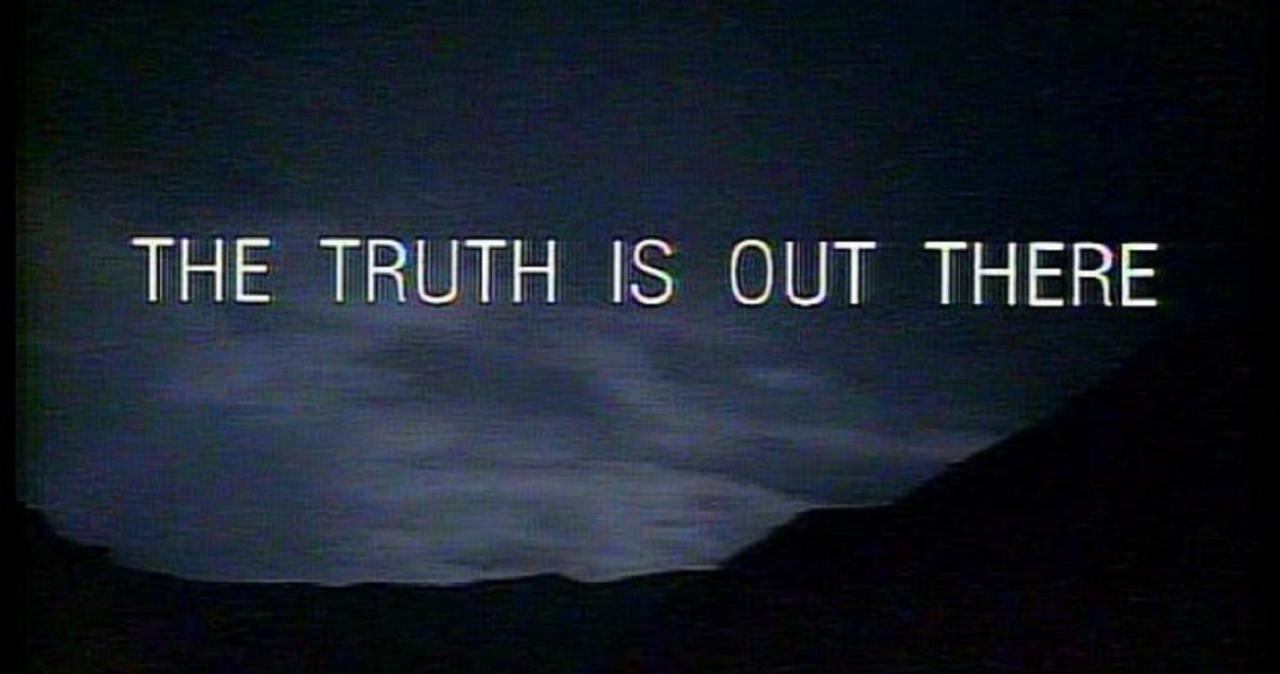 A Conspiracy Theory From Russia With Love

Ever wonder what the Russkies spend their free time doing?

Everyone in Russia is a conspiracy theorist. Alex Jones-tier types have shows on mainstream TV. People talk about the FSB, about Putin, about the Illuminati, about the Nazis and about the Russian Revolution in casual company, hell even in polite company.

The best discussions are always around a kitchen table though.

You sit there in your sweater, drink your tea and start talking about politics and philosophy. You drink your first cup and you put the kettle back on the stove. crack crack crack and it ignites. Blue tongues of flame from the soviet era stove start licking the silver sides of the kettle and you settle back into your chair for casual chit-chat until the water boils and you can return to the more serious topics you left off once you tasted the tea grounds and asked for more.

If things get really serious, your host might crack open the window and light up a cigarette.

I live for these little talks and so do the Russians. They’ve been doing them since Tsarist times when the liberal or nationalist dissidents would gather around the table of a friend, play cards, drink tea and discuss politics. This continued into Soviet times and then into the chaos of the 90s.

Neither the Tsar’s secret police nor the Bolsheviks could stamp out this tradition. But liberal-bourgeois democracy seems to be making great advances where the other ideologies failed.

No one cares enough about politics among the youth and the older generation is simply out of their depth. They only care about “art”, about the hip new hookah place that just opened, or the latest Iphag phone model.

In general, caring about anything is considered passe. Being cynical, nihilistic and progressive is what gets you into the cool kids club. It’s everywhere among the youth nowadays, even the youth “nationalists” suck. Most are just rich, spoiled racist liberals that hate their country, and want to copy the new Western Alt-Right subculture. They don’t understand it at all, but that doesn’t stop them from acting superior to normal everyday Russians who aren’t into HBD, skull-shapes and craft beer.

Worse, everyone has started copying Swedish Hipster styles and look worse than previous generations of Russians.

The door slams open, and the daughter of my former landlady marches out. She has a new piercing in her nose. I smile at her, but she pretends to not notice. “I’m heading out now,” she calls out to her mom from the hallway. Sure enough, she soon leaves to hang out with her friends at some new gay little bobo cafe…which I’ve probably already been to myself if I’m honest.

Her mom sighs and looks back at me. You can tell that things are tense between mother and daughter.

Oh yeah, I forgot to mention that I befriended my landlady on my first exchange trip to Russia. We’ve kept in touch ever since. She’s a veritable gossip mill about all things St. Petersburg, which I enjoy and which keeps me coming back.

“Did you know that they are handing out “Al-Salam” leaflets now?” She asks.

I have indeed noticed the grim, uni-browed and squat little goblins handing out Islamic agitprop near some of the metro stations at peak hour. It’s quite worrying. The authorities periodically crack down on them, but for some reason, the crack down is a long time coming this time.

She shakes her head and takes a drag of the cigarette.

I smile into my cup. See, I’ve been slipping red pills into her tea for about 2 years now. And now I sit back and hear the results of my careful labor. She starts talking now about the end of the White world and about how we need to do something.

She has a new boyfriend now. He is handy around the house and he is sitting quietly across the table from us. He is apprehensive when I talk, but when the landlady nods her head in approval, the furrow in his brow disappears and he rubs the back of his head.

That’s all well and good. Familiar and well-trodden territory for anyone acquainted with the Alt-Right.

But I have had other talks as well. My favorites were with a professor at the state university. He and I get along quite well and we swap conspiracy theories. Unlike the other people I talk to, this guy is usually the one bringing me up to speed and not the other way around. He’s intelligent and quite well-acquainted with all the ins-and-outs of Russian oligarchical in-fighting.

And when I ask him about the blackening of Europe and the rest of the White world, he leans in and tells that I’m not seeing the bigger picture. He says that this is all part of the plan.

He puts his finger up to shush me so that he can gather his thoughts.

“The Germans are a reasonable people are they not?” He starts.

He ignores me and plows on.

“And Merkel has been sitting there for almost 2 decades, right? All that she does is clever and reasonable. Why would she suddenly do something so out of character and invite instability into her country? Why would a German ever do that?”

A million ideas run through my head. I think of how she’s a childless dyke and how Germans hate themselves.

“No,” he says. “…they are doing this deliberately. They are fostering a violent reaction by creating tension. They know that this will cause the rebirth of nationalism in Germany, which they will then throw in the direction of Russia, again. It’s a Hegelian Dialectic. Thesis, antithesis, synthesis. The Muslims will come, the locals will rediscover their nationalism to combat them and the elites will bastardize it and use it against Russia one last time. They did it before when the Anglos and the Jews financed the rise of Hitler because they KNEW that he would go East.”

Well, that one really floored me the first time I heard it. But I don’t think this theory holds water. They’ve got Poland and Ukraine to use against Russia now. Germany is clearly slated for destruction.

But when I meet up with him again, it’s been almost a year since our last serious talk on the subject. Now, he’s got a new theory seeing as no new Hitler seems anywhere on the horizon in Western Europe.

“They are breeding an army.” He tells me this time. “The Germans are a weak and broken people now, so they are bringing in Muslims to fill their ranks and use against Russia.”

Now this one gave me pause. I remembered a couple of headlines I had read over the summer about a new European Army.

Content that he has made a good point, he leans back in his chair and sips his coffee, Soviet-style with condensed sweet milk in it.

Russians have this belief that there is always someone behind the curtains, pulling the strings somehow or another. Nothing happens without some agency or some agent making it happen. Living in Russia, I can see how they would think that. Hell, I think that way now too…

And then they always think that regardless of what is happening and why, somehow someone will find a way to use it against Russia.

Looking at Russian history from Napoleon to now, I can see why they would think that to be quite honest.

All in all, as long as we have the old Soviet generation of Russians around, the country will never run out of good conspiracy theorists. And for that, I am very thankful. They make for good company. Russia isn’t Russia without them.

PS, I have a Hatreon now!