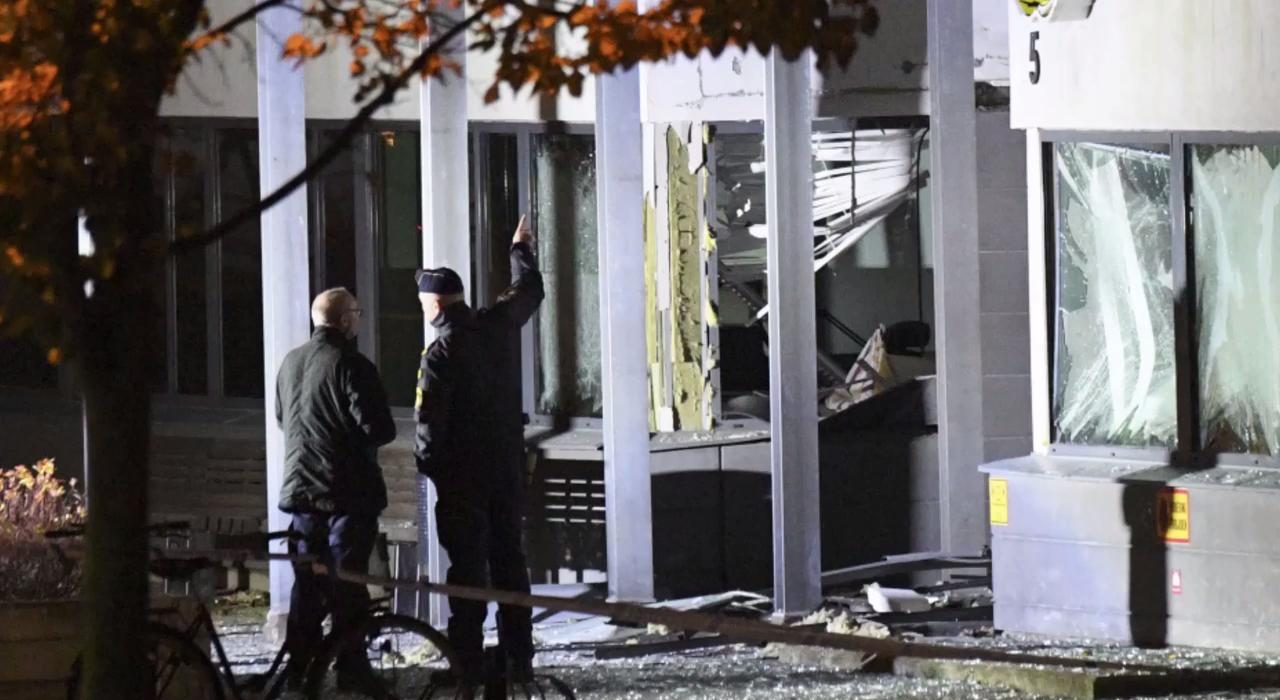 Again with the Sweden articles?

Seems that all we talk about on the Alt-Right is Sweden. Seems a bit strange at first for newbies, but really, Sweden is fascinating in a morbid car crash sort of way from the perspective of the Alt-Right and any ethno-nationalist.

The country has managed to basically ensure its suicide within a remarkably short space of time.

I think it is safe to say that Sweden is the most far gone country in the entire White world. We look at it like we would a canary in a coal mine. And those of us who have eyes to see actually try to draw lessons from the whole debacle.

Now that Muslims have critical mass in many cities, especially Malmo, they have started to separate from the authority structures of the state. By attacking the ambulances, firefighters, social workers and police sent by the Swedish state into their neighborhoods, they have been able to separate the members of their community from the Swedish state and make them reliant on parallel structures within the community.

Imam warlords and gang leaders now call the shots in many no-go zones.

And to cement this new state of affairs, the police are now being reminded not to interfere:

No one has claimed responsibility for the blast about 50 kilometres (30 miles) north of Malmo, Sweden’s third largest city.

The alarm was raised shortly after midnight, and there was severe damage to both the entryway and the inside of the building.

“The whole entrance has been blown away. The windows are shattered and there’s damage to the doors themselves,” said Lennart Linderos from the regional emergency services.

The attack was carried out at night when no one was there. What does that mean? It means it was a warning, a clear message that was intended to intimidate, not kill.

“It is fair to believe that this is a consequence of the good police work we do,” police spokesman Patric Heimbrand told a news conference.

“We work in heavy criminal environments and some of them could be irritated. But to those I’d say that we cannot be influenced.”

You just have to love the euphemism these people speak in. But we are not fooled. The next step on the part of the Muslims is to demand that the state recognize their parallel authority structures. In other words, state-approved shariah patrols and shariah courts instead of the de facto ones that exist now.

The Muslims will move gingerly, because they don’t want to kill the goose laying the golden egg too quick.

And they still need to consolidate internally. These battles between rival gangs need to be settled before they can make any bigger moves going forward. If a sudden calm descends on Malmo, then I would become very worried. It would mean that one gang has won and subdued the others. And then the peace simply turns into the quiet before the storm.