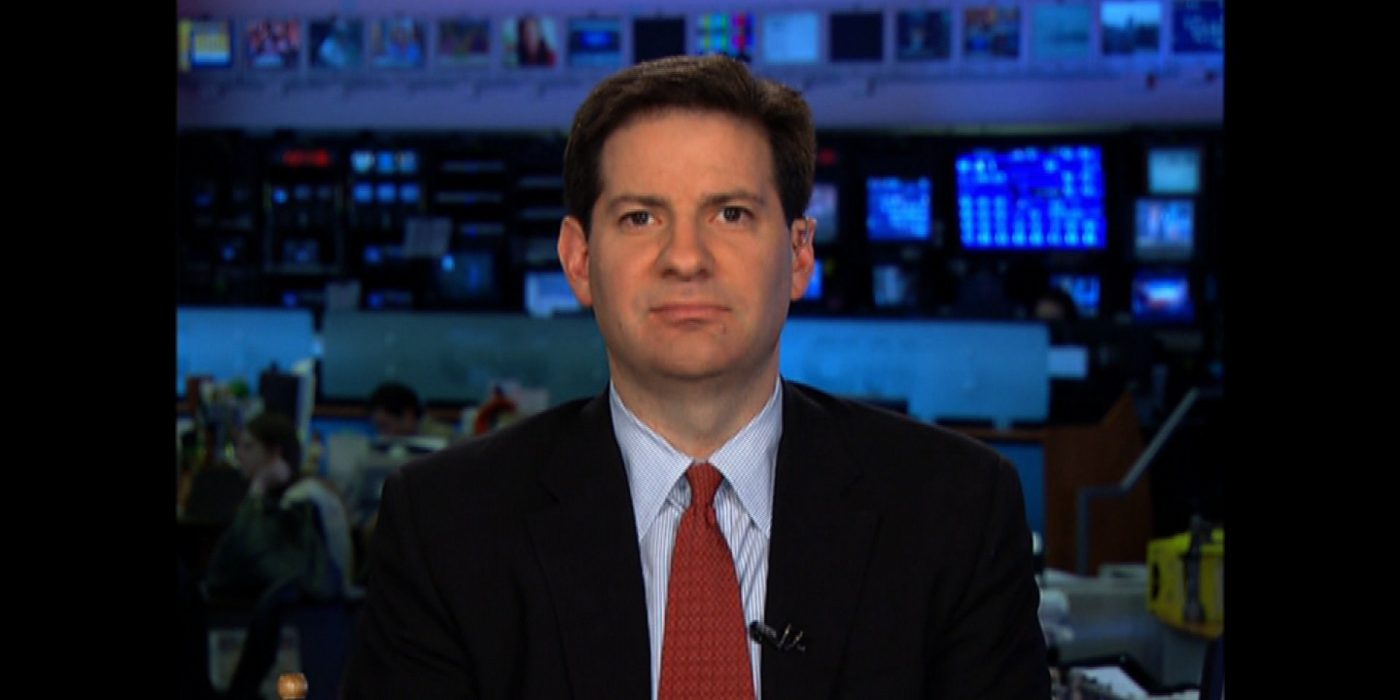 Whom do you hate more: feminists or journalists? It’s a tough call.

These “victims” cooperate with their assailants to the extent that it will help their careers, and then conveniently come forward with their accusations when it is fashionable to do so.  And to point this out is apparently off bounds according to the feminists’ complicated set of moral (double) standards.

Perhaps with journalist and author Mark Halperin, the latest offender, we have something that looks to legitimately qualify as “sexual harassment,” if we are to use that term.

Halperin is admittedly a good writer. His books Game Change and Double Down, inside looks at the 2008 and 2012 presidential campaigns respectively, are good reads.  (Joshua Green’s Devil’s Bargain, which focuses on Steve Bannon and the 2016 campaign, is the latest book in this genre,  also recommended).  Halperin and coauthor Heilemann were somewhat able to keep their leftist bias in check and just report what happened in the campaigns, which adds to the books’ readability for normal, non-leftist Americans.

Now we’ll never get to see HBO’s adapted version of Halperin’s book on the 2016 campaign, which itself might not be released either due to the fallout.  It is regrettable that we would lose this documentation of the “God Emperor’s” rise to power.  I suppose Halperin now feels the sting of being deplatformed, though I’m afraid despite his pariah status, he still is not quite welcome in the Alt-Right.

Halperin doesn’t have the usual venom of his compatriots, and before Morning Joe turned into a complete shitshow of shitlibery, he was relatively enjoyable to watch on TV.  So do we cheer his downfall, or do we give pause and contemplate how this might redound to White males in the future?  After all, as far as the mainstream media is concerned, Halperin is a White male, and these allegations will be seen not specific to Halperin’s powerful ethnic group, but rather as in the larger context of “toxic masculinity.”

Five women accused him of sexually harassing them while he was at ABC.  The lecherous 52-year-old offered a sniveling apology, which in this case, was likely warranted:

I now understand from these accounts that my behavior was inappropriate and caused others pain. For that, I am deeply sorry and I apologize. Under the circumstances, I’m going to take a step back from my day-to-day work while I properly deal with this situation.

Note the therapy-culture vibe of his response.  He needs to “work on himself.”  Weinstein took a similar line.  It’s also victim-culture.  If the predator can be the victim of some type of mental/emotional disorder which forces one to lunge after young women, why all the better.  It’s a tough sell though, honestly.

Companies like NBC and HBO can countenance all manner of hypocrisy, as the boomeranging “Russian collusion” revelations show.  But they simply cannot tolerate an employee who somehow abuses one of their victim groups.  Women, despite receiving all manner of preferences and, yes, privilege, still hold that cherished victim status.  Weinstein and Halperin, therefore, lost their positions summarily.  Hence, MSNBC finds the allegations against Halperin “very troubling,” which is corporate/politician-speak for “we have to cover our asses now.”

If the accounts are true, such as Halperin rubbing up against a woman with an erection protruding through his clothes, they are indeed victims of some pretty sick and aggressive behavior.  Recalls one alleged victim:

I went up to have a soda and talk and — he just kissed me and grabbed my boobs. I just froze. I didn’t know what to do.

These accounts differ significantly to Weinstein’s victims, in that they were truly in a work environment, not some scumbag director’s hotel room.  Here are some women, shitlibs though they may be, just minding their own business working at ABC and this presumptuous broadcaster grabs their boobs.  What is going on here?

While the women in the Halperin scandal seem credible, keep in mind these alleged incidents are from his time at ABC ten years ago.  This phenomenon of remembering abuse and harassment post-facto is a troubling trend, which will give women seemingly unlimited power to make whimsical allegations moving forward.

So do we side with the after-the-fact victims or the depraved molesters?  Tough call.