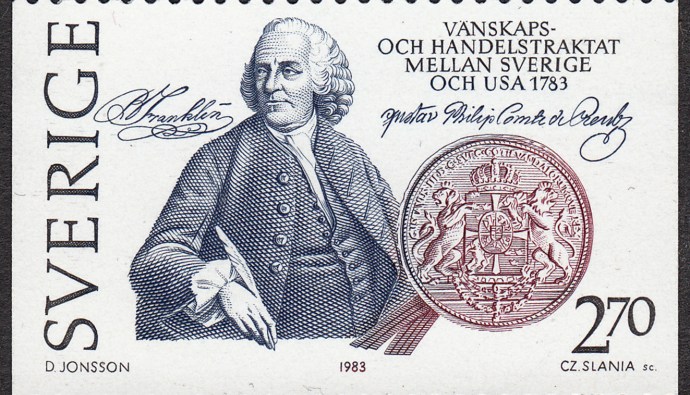 The Transatlantic Pact #1 — The Trials and Tribulations of Meatspace Activism

This new podcast will provide a regular media link between the North American and European Alt-Right.

Your hosts will be Chris Dulny, president and editor in chief of the Nordic Alt-Right and Evan McLaren, Executive Director of the National Policy Institute.

In this pilot episode we’re talking about the legal ramifications after Charlottesville 2.0, what actually took place on that fateful day and how the movement as a whole has gone forward. We go into detail about events that we experienced first hand and the strategy employed in dealing with the system.

Chris Dulny is the president of the Nordic Alt-Right since the founding in May 2017, he has a degree in law and for seven years worked in the Swedish parliament for the civic nationalist party The Sweden Democrats as a senior advisor. You can find his work at nordic.altright.com and his Twitter @chris_altright

Evan McLaren is the Executive Director of the National Policy Institute, a role he assumed in July of 2017, to the great consternation of the media priests and censors. He is a 2017 graduate of the Dickinson School of Law in Carlisle, Pennsylvania and a 2008 graduate of Kenyon College. His writing has appeared in Taki’s Magazine, AltRight.com, Chronicles, and LewRockwell.com.