Diversity is our strength!

With a timely tip-off by the Austrian Bundeskriminalamt (Federal Criminal Police Office) working together with Interpol, Hungarian authorities captured and arrested a notorious Pakistani hitman who tried to cross the southern border of Hungary as an illegal migrant on Wednesday. The 35-year-old man known as the “Butcher of Pakistan” had an international arrest warrant to his name due to 70 contract murders he’d committed. Because of privacy laws only his initials can be revealed: A. Z. Hungarian police released a photograph and short video footage of the migrant’s arrest: 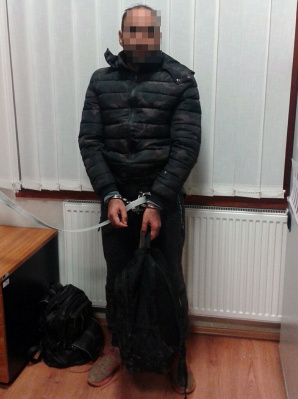 The man had joined a group of 42 other illegal migrants who climbed the border fence into Hungary, but were immediately caught by police. The man had allegedly made arrangements to travel to Austria with the aid of people smugglers. “We had to act really quickly,” stated Vincenz Kriegs-Au, the Bundeskriminalamt’s press speaker, of the event. Interior Minister Wolfgang Sobotka congratulated Austrian investigators on their good work.

None of the migrants caught by Hungarian police showed any identification and were neatly marched back to the other side of the border fence while the murderer was cuffed and taken to jail. Illegal migration is still a problem in Hungary, with dozens of groups of men trying to sneak across the border every week. The Facebook page of Hungarian mayor László Toroczkai is a good place to follow for regular updates on the border situation of Hungary, including photos and videos of captured migrants.

It’s a good thing Hungary and Austria worked together to catch this particular illegal migrant, otherwise he might have reached Western Europe and been coddled by lonesome aging feminists and No Borders activists. The decision to extradite him to Pakistan, which announced the international warrant for his capture, will be made in the next few days. Hopefully, at home he’ll be punished in a normal way that our weak and cowardly “human rights” councils no longer allow. When it comes to cruel and unusual punishment, it seems the worst we’ve got is hormone therapy and living with feminists. 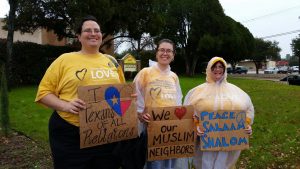 TopicsAustriacrimehungarymigrants
Share on FacebookShare on TwitterShare on RedditShare on VKontakte