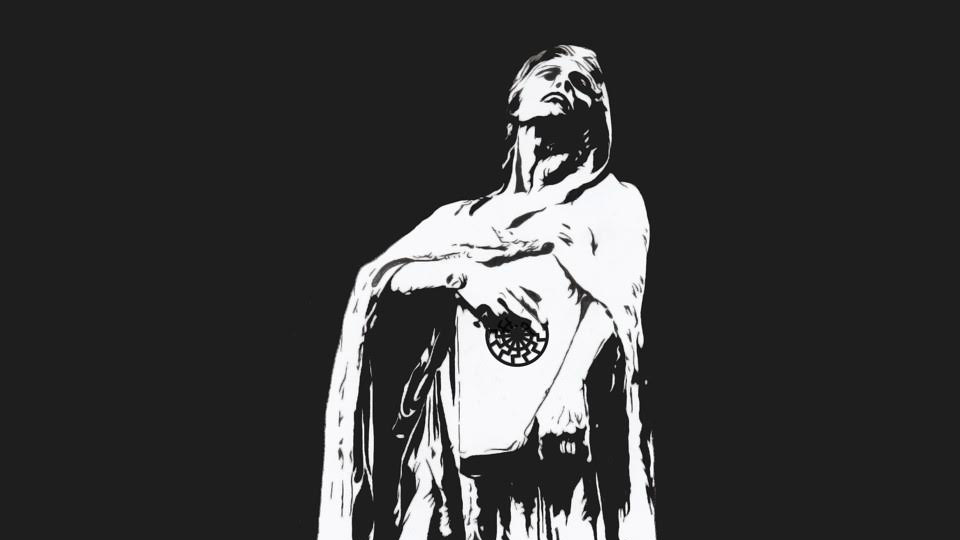 For this mid-week short, Caerulus Rex is joined by Irma Hinojosa (who has never disavowed Richard Spencer or Caerulus Rex, F***in based!) Irma recently attended a rally demanding Hillary Clinton be brought to justice re: Benghazi and “Extortion 17”.

She warns of the danger posed by mentally ill convicted felon Kyle Chapman and his violent gang of proud boys, bringing an anecdote of how they physically assaulted #LatinosForTrump POC’s that they have deemed “white supremacists” to prove that they aren’t “nazis”

the authorCaerulus Rex
Caerulus is an experienced podcaster and sound editor. He has produced the very successful Third Rail podcast, as well as his own Salting the Earth.
All posts byCaerulus Rex