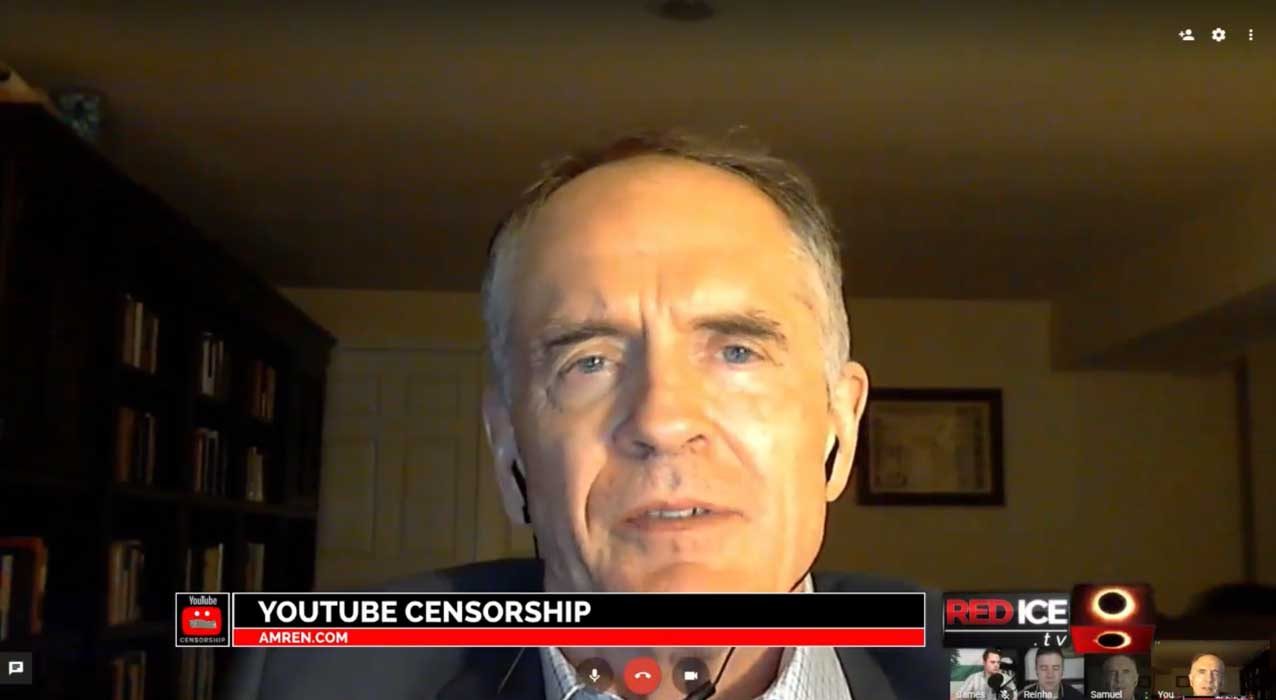 Join us live for a special live stream with guests Jared Taylor & James Allsup on the recent censorship surge by YouTube.

We discuss why they are doing this, who is being affected and what we can do to fight back.

TopicscensorshipJared TaylorYouTube
Share on FacebookShare on TwitterShare on RedditShare on VKontakte