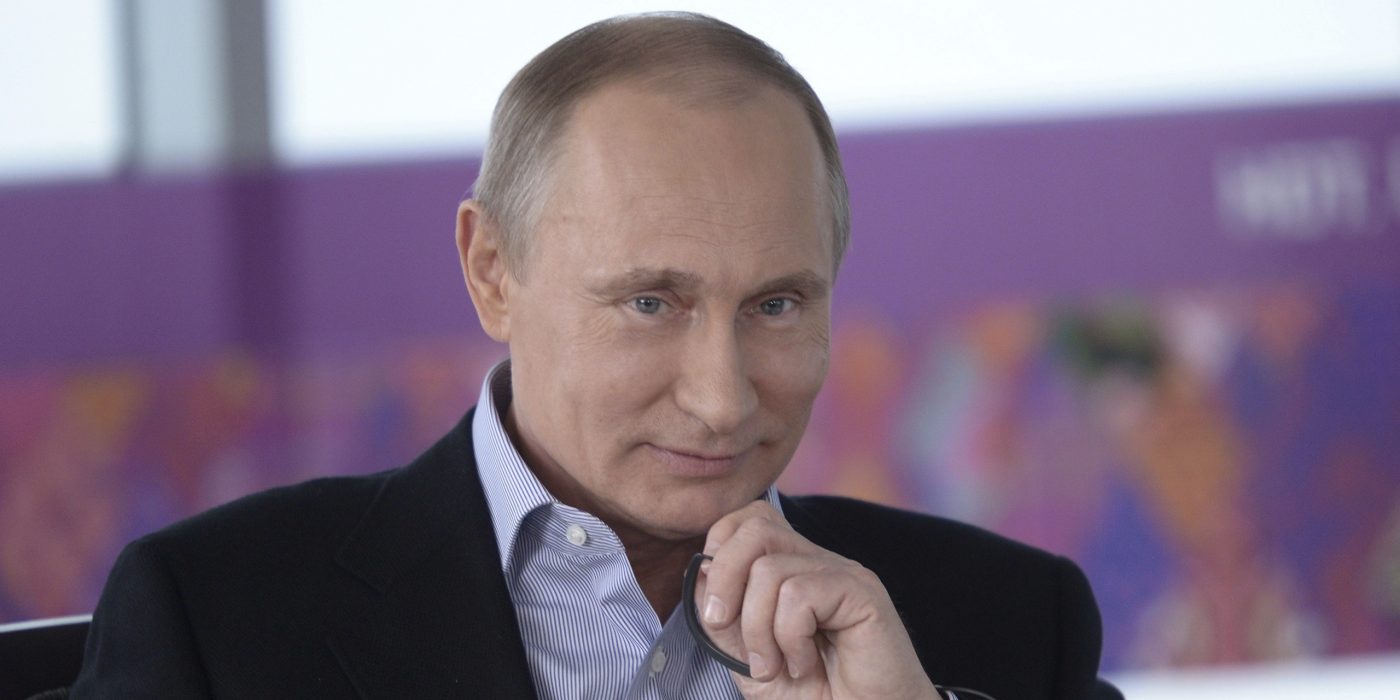 He did it in the presence of shitlib journalists too.

Russia has been drumming up support for this massive “World Youth Festival” over the last couple of weeks. Every time I heard about it, it made me roll my eyes.

I saw the ads for it and all the bleeding heart talk about different cultures getting along and developing friendships and blah blah blah.

There were smiling Africans on those advertisements so you can probably guess that I was immediately opposed to the whole affair. I mean this week, I saw like 5 Africans in the metro. Students probably. It almost ruined my week. Needless to say, I was afraid that this was yet another textbook example of Russia’s treacherous Silver-soul managerial class doing its best to compete with the West in any way that it can, even in trying to reaching higher levels of Poz.

And that’s probably what this festival was all about to be quite honest.

But unfortunately for them, Vladimir Putin is a well-known Alt-Righter who met with Richard Spencer at a Chick-Fil-A before Charlottesville and gave him the green light to overthrow the city government and set up a Fasho-Duginist State in Charlottesville as a forward base of operations. Little green men reinforcements were promised, as long as the Alt-Right could establish a beachhead, and then a referendum would be held to annex the city.

It would be Crimea 2.0 and the Amerikansi would be none the wiser. Take a look: 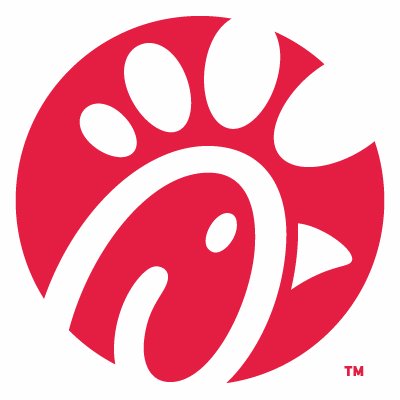 Chick-Fil-A is a well-known Russian KGB op to destabilize the West by combatting Homo Marriage. 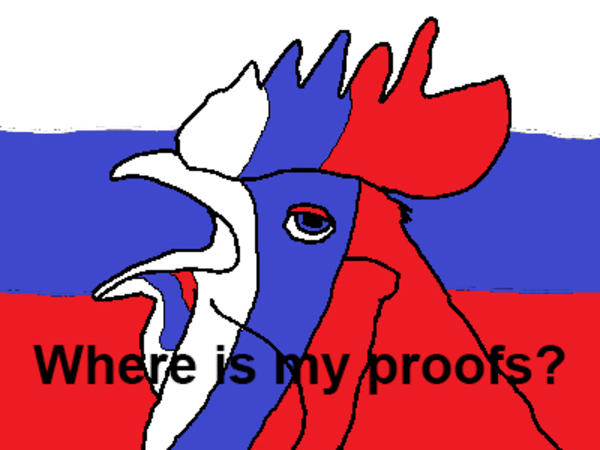 They even have the same logo as the national animal of Russia, the Proofs Rooster.

Thankfully, the Americans had a based Negro vice-mayor who saw through our plans. The Alt-Right failed to realize that Negros are Russki kryptonite.

Uncle Vlad revealed his power level recently though when he met with some shitlib journalists at the “World Youth Festival” and red-pilled them.

White race is under attack pic.twitter.com/yt88DlfzOy

He intentionally chose the gayest festival in Russia to do it at, I am sure.