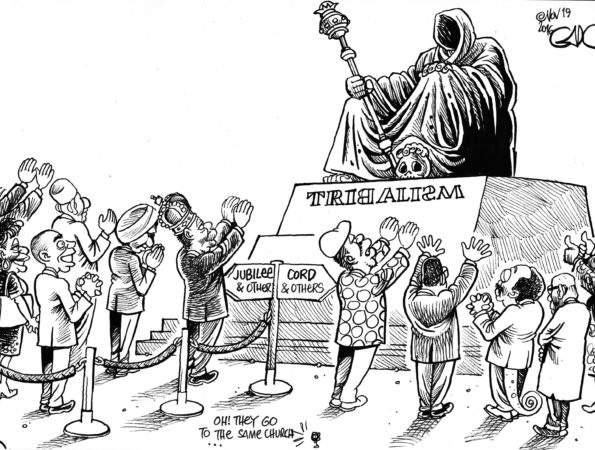 There Is No Left Wing Anymore

There is only the anti-White Tribe.

At this point, race is the underlying factor behind just about every policy or political position in the West. You can’t not notice it. Maybe you could have gotten away with being color-blind in the 90s or the 00s, but it is so glaring now that you cannot escape the discussion on race whether you like it or not.

I recently discovered an Alt-Right Youtuber that had some interesting things to say on the topic. Check him out, he does good work:

The world is tribal and enlightened individualism only works in a homogenous society. Otherwise, it leads directly to the destruction of said society and its hostile takeover by a people that hasn’t forgotten their group identity. This applies to the realm of business (where ethnic cartels dominate) as well as politics (where ethnic voting blocs dominate as well) and to war (where ethnic warbands dominate too). 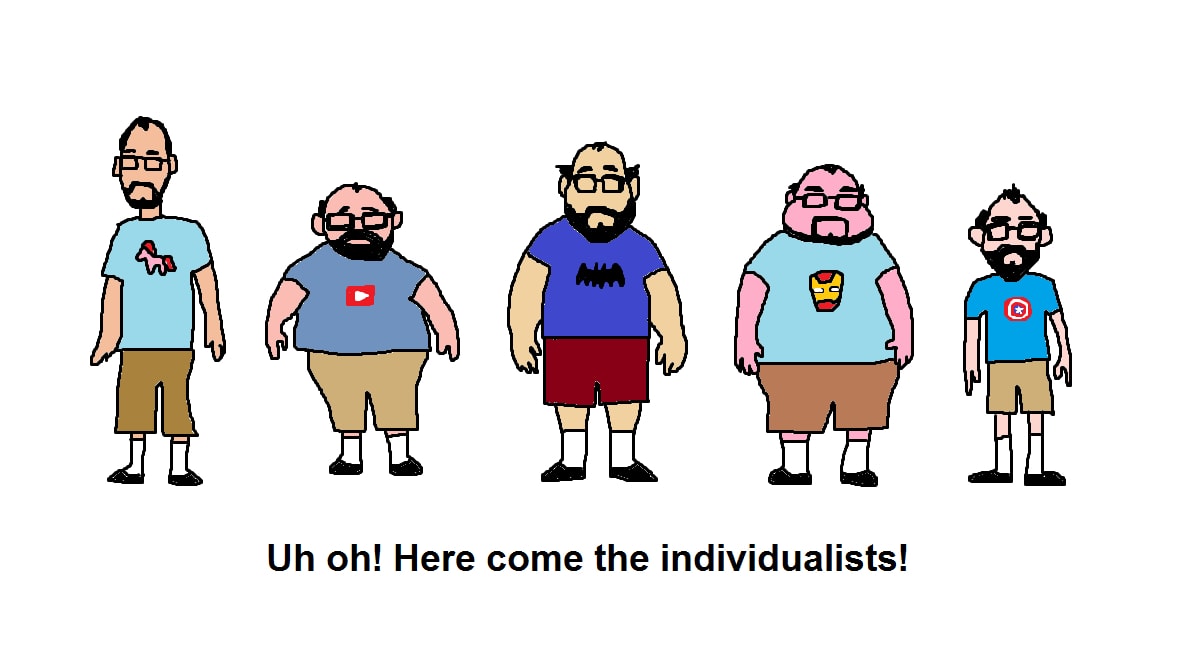 Tribalism is everywhere. You can’t escape it. It’s in the air you breath, the water you drink, and it was in the elementary school cafeteria, the church you attended on Sundays and the carpools your mom would participate in. Now it’s even in the shows you watch – Rick and Morty for them, World Peace (probably) for you. Things have gotten more tribalized and politicized over the years, not less as organic communities have faded and people have to glob onto elective identities because tribalism based on innate identity is either outlawed or out of fashion.

Funny enough, denial of tribalism has become the price of admission into all the best tribes nowadays. So many of us became tribeless and rendered outcasts for our beliefs.

I guess at some point the lie was too much for us to cope with, especially if we had a truth-oriented character.

In a stroke of irony, the ones arguing that groups and group interests exist were thrown out by groups that denied that they even existed. 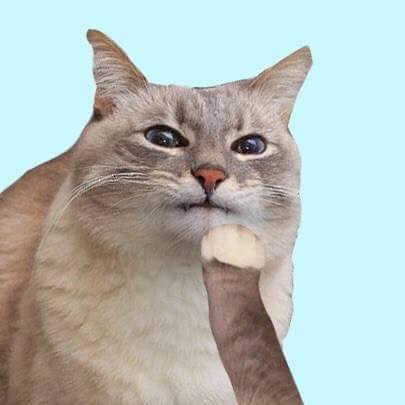 Yeah, that’s a tough circle to square. But its true, in many cases we triggered cognitive dissonance in our peers and were relegated to the wilds of radical individualism…until we found the Alt-Right.

And now we have our tribe and it’s our tribe vs their tribe. The Bad Whites vs the Good Whites and their POC auxiliaries.

Our tribe has grown, despite all the obstacles we had to face and overcome. We’ve gotten so notorious that we can’t even give small speeches at public universities without Governors declaring states of emergencies. Our tribe is so dangerous that the National Guard has to be called in to keep the peace. We will be surrounded by a hostile tribe of radical individualists and “freedom-fighters” that see us as Fascists and Totalitarians.

They will chant in unison, they will completely outnumber us and they will have the full and overwhelming support of the media and the state on their side.

And I would bet you literally any sum of money that these “rebels” and radical individualists will never see the irony in any of this. The thought won’t even cross their mind. Because it feels good to be part of a tribe, to be surrounded by people that think like you, have the same interests as you, that have your back against the enemy. The minute they start asking questions is the minute that they lose that warm feeling in their stomach that everyone feels when they are surrounded by friends, clustered together like all life wants to.

It’s healthy and its the very basis of life. But they worship an ideology that hates life, that hates nature and that makes them hate their race.

Which is why we will have to destroy their sick, twisted tribe eventually.