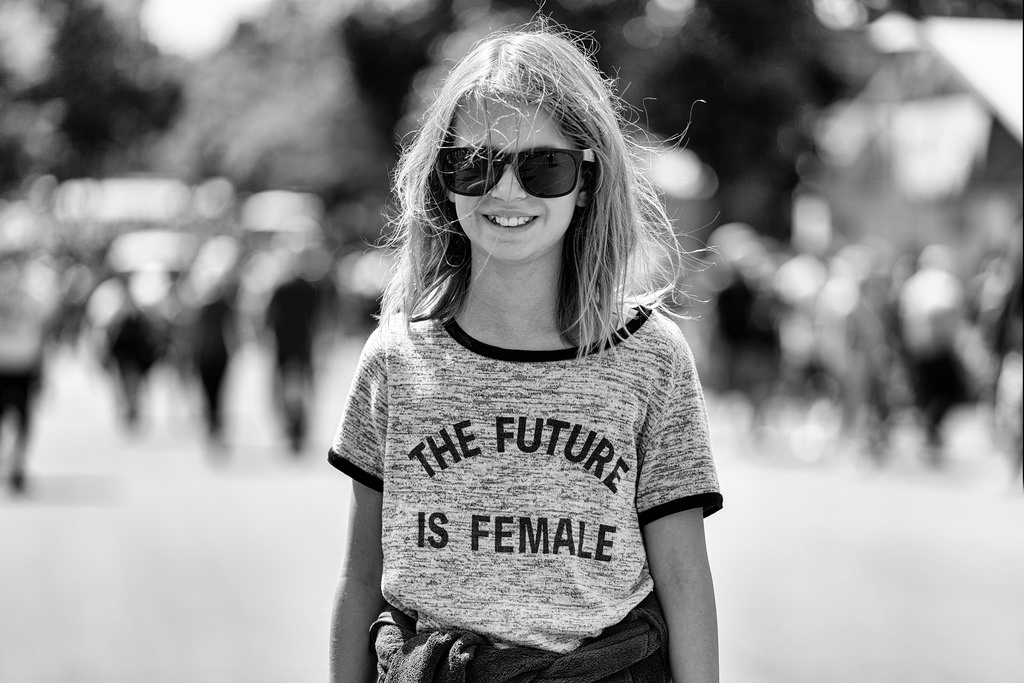 After the Harvey Weinstein scandal, moral panic over sexual harassment ignites across social media. But is this really helping society or further damaging relationships between women and men?

As the media begins to lose interest in further detailing Harvey Weinstein’s love of wearing only bathrobes and underpants while dangling juicy movie roles before young actresses in private hotel rooms, attention is being shifted towards a more generalized anti-sexual harassment campaign created over Twitter on October 15th by actress Alyssa Milano. Called #MeToo, the campaign encourages women to make public any discomforting experiences they’ve had with men in an effort to draw attention to “the magnitude of sexual assault”. As a result, Twitter, Facebook, and Instagram were awash over the weekend with women describing harrowing stories of surviving everything from rape to creepy stares from across the bar counter.

There are a couple of problems with this campaign. The most apparent one is that feminists and assorted embittered women are attempting to use #MeToo as another opportunity to draw attention to their own victimhood, blame men for their own failures, and demand special treatment and praise alongside their idolized Hollywood celebrities. The following Guardian listicle, titled “Men, you want to treat women better? Here’s a list to start with,” is a good example of the aforementioned problem.

Don’t expect women to be “nice” or “cute” and don’t get upset when they aren’t those things.

Do you feel that any woman on earth owes you something? She doesn’t. Even if you’re like, “Hm, but what about basic respect?” ask yourself if you’ve shown her the same.

Involve women in your creative projects, then let them have equal part in them.

That’s right, ladies! Don’t ever bother being pleasant, respectful, or even displaying that you care about basic personal hygiene to your colleagues and the people you meet throughout the day, but everyone, especially men, should nearly wet themselves in enthusiasm upon meeting you, and include you in all their business-related projects and discussion panels. And in case you poor gullible men were expecting a simple show of gratitude or at least a smile in return — sorry to ruin your hopes, but the author includes the following demand:

If you do the right thing, don’t expect praise or payment or a pat on the back or even a “thank you” from that woman. Congratulations, you were baseline decent.

In the great progressive West, the job of men is to be the unappreciated servants of frigid and entitled women brainwashed by the Amy Schumer school of How To Be A Fat Empowered Slut. On a serious note: men disagreeing or criticizing women in the workplace is not sexual assault.

Another prime example of unstable women taking advantage of the #MeToo campaign to rage against men is this opinion piece by Elizabeth Wurtzel. For the uninitiated, the author is an insane Jewish feminist, the self-described “worst girlfriend ever” who shot to recognition for her autobiography Prozac Nation, which detailed her descent into suicidal depression, drug abuse, and sex addiction. A Telegraph article describing Wurtzel’s recent marriage (she is fifty-years-old now) and desire to have a baby before it’s too late offers a clear picture into the author’s life and many neuroses.

Describing herself as “the worst girlfriend ever”, she tells me about some of the “crazy things” she used to do. “If I didn’t hear from a man for one night, for example, I would decide that he was against me. Then I would call him 24 times a day and ask him why he was against me. Next thing you know, the whole relationship is about that conversation. I think I just had a taste for sabotage.”

She is certainly the type of person whose opinions and advice should be held in great regard. That is, in the sense of doing the exact opposite of what she did in life. Wurtzel’s article on the #MeToo campaign is a confused, bitter mess:

Women are angry. We should be. About all of it. We are a failed revolution. Sexism is bad. We notice it now. Where did all these white men come from, and when will they go away? Because of Trump, I don’t even like listening to Bob Dylan anymore, because I am so sick of what any man has to say about anything at all.

Legitimate mental illnesses require professional care, but in my opinion emotionally disturbed former cocaine addicts should not be steering the morality and culture of a nation. Rape and real sexual assault also require proper investigation and punishment, but conflating these despicable acts over social media with unpleasant behavior and calls from scumbags on the street only weakens a well-intentioned message and creates a fake moral panic designed only to get attention while demonizing men.

The second problem with the #MeToo campaign is that it’s increasing the divide between men and women. How interesting that feminists, who obsessively feel the need to affirm to themselves how happy, strong and complete they are without men are the ones demanding the most legislation and laws in order to control the behavior and resources of men. Unconsciously, feminists realize that they need men. Genuine, decent men. But as the sexual revolution tricked women into believing their sexual appetites are just the same as that of men and that sex no longer holds any consequences, traditional relationships began to unravel. A generation later, here we are today with the highest percentages of depressed, needy women and the men who try to avoid them. Good men are out there, but as women continue their downward spiral into a world of irascible, demanding and slutty behavior, they will find themselves even lonelier, at the mercy of the State and the hands of perverts. And then they may continue to act surprised, wondering “where all the good men have gone” when good men no longer help them or treat them like ladies were once rightfully loved and cared for in the past.

This issue goes beyond Harvey Weinstein and creeps sneering on the street. The damage that feminism wrought upon relationships is what needs to be resolved, and although #MeToo spawned a deal of the usual mindless man-blaming, I have seen many thoughtful and intelligent pieces wishing to create a lasting change in our culture. I believe many women have also opened their eyes and seen that their current anxieties are partially due to their own actions and poor life choices.

All positive change begins with the self. It’s time to stop misbehaving. By demonizing all men, women are unknowingly throwing themselves into the arms of real predators. And then who will be there to pick up the pieces?

TopicsfeminismHarvey WeinsteinWomen
Share on FacebookShare on TwitterShare on RedditShare on VKontakte