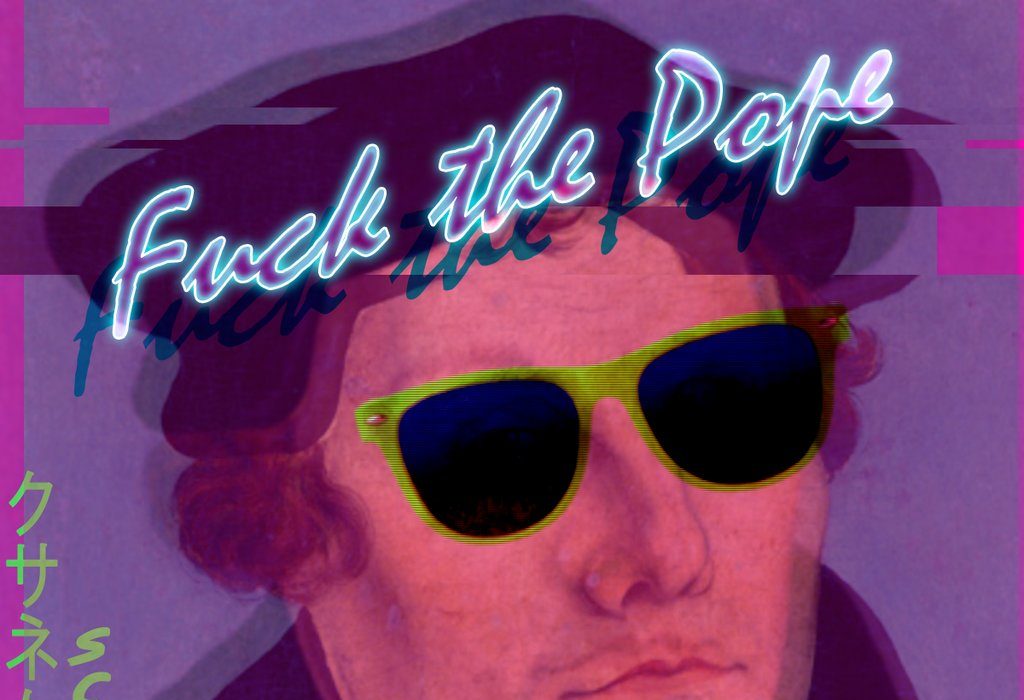 95 Theses Against The Anti-White Establishment: Part 1

Part two of 95 Theses Against Affirmative Action enumerates how white males self-defeatingly created affirmative action, how sexism and racism are affirmative action’s stock-in-trade, and how women and minorities will gladly displace white males, then demand even more. Stay tuned for theses 37-62.