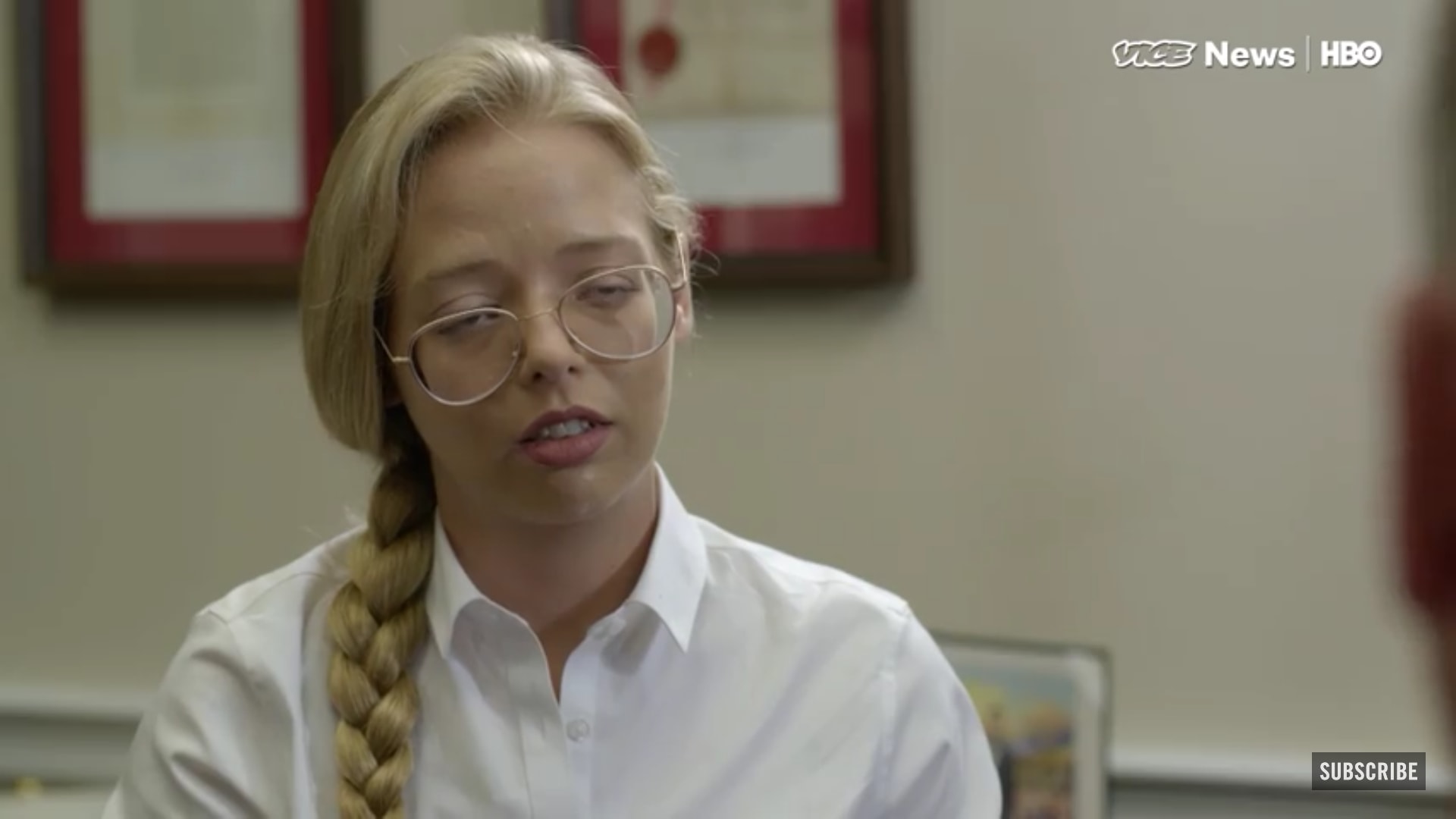 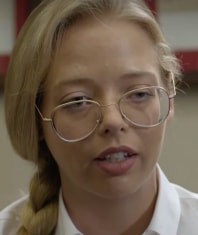 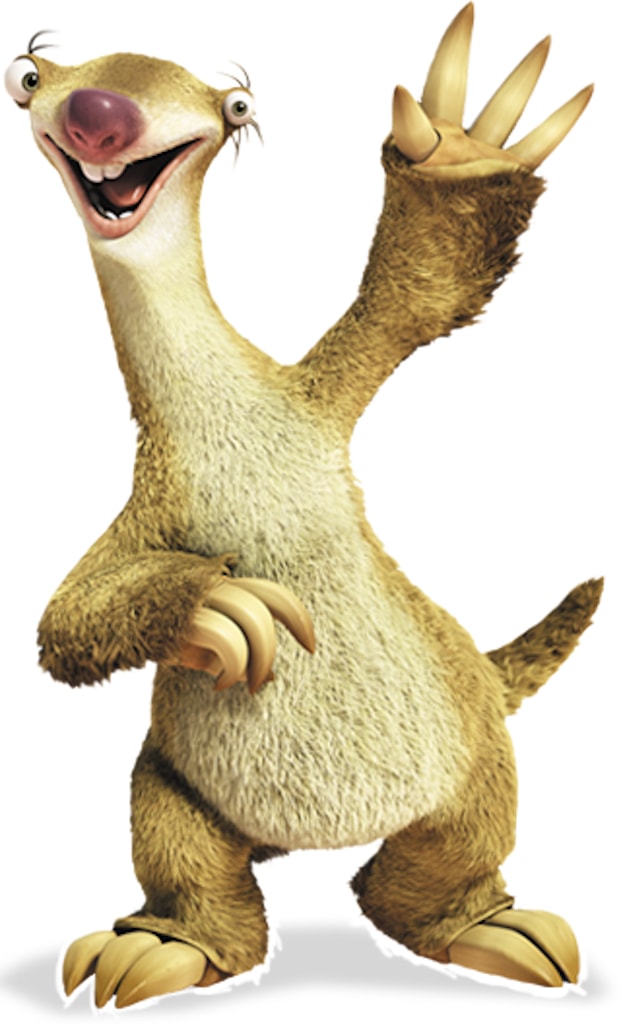 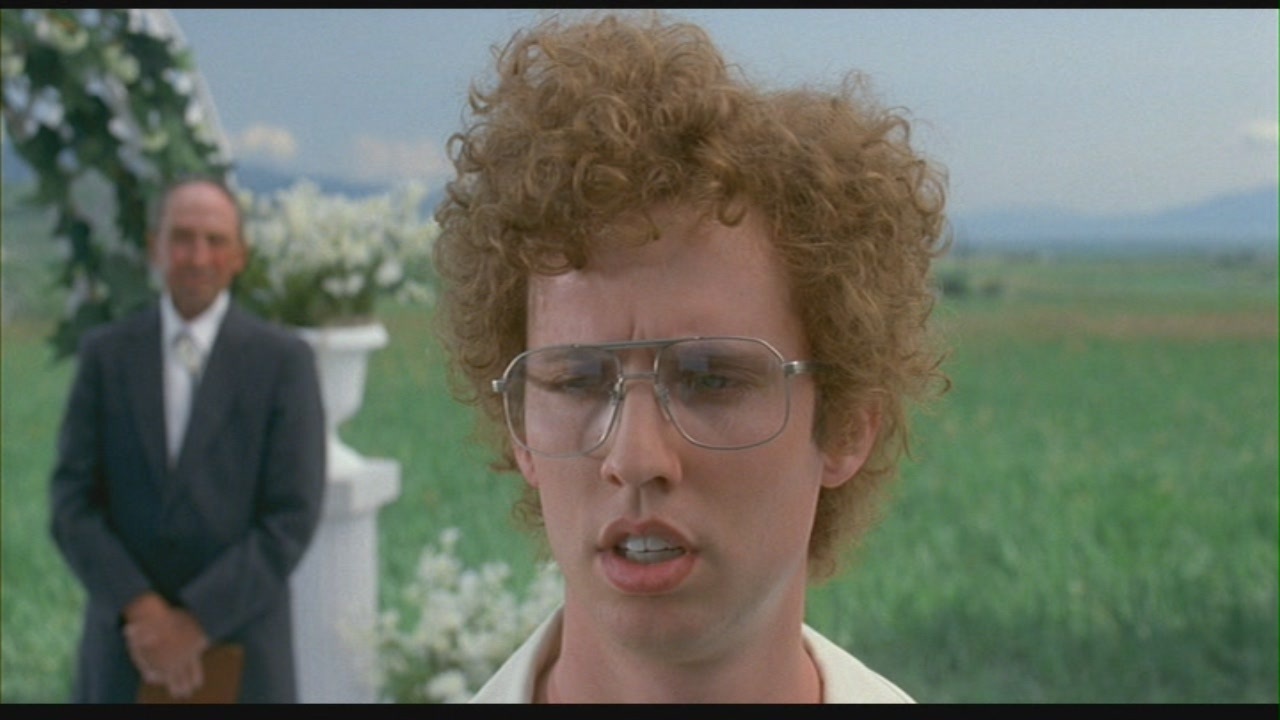 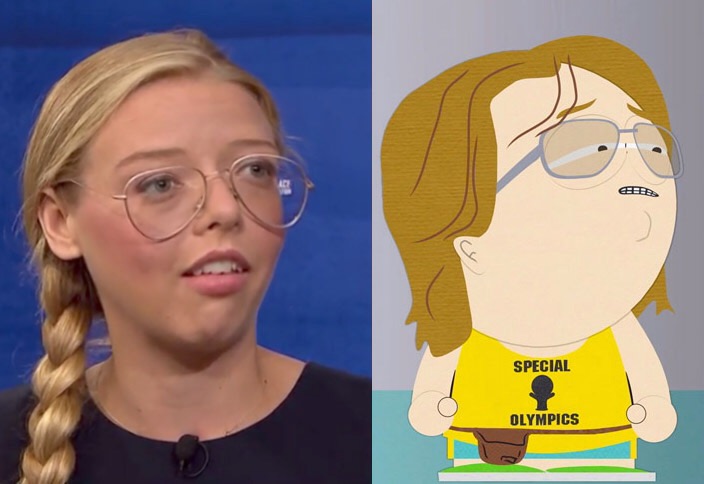 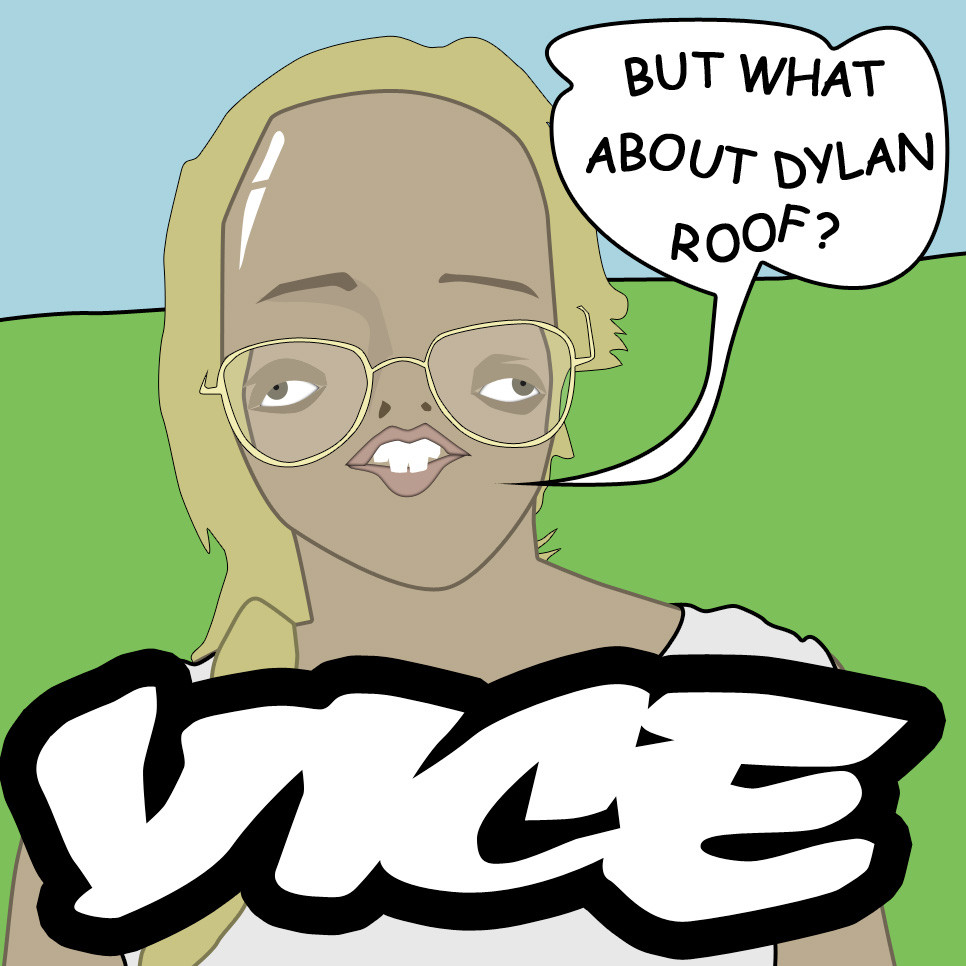 Leave a Reply to Yo bro Cancel reply