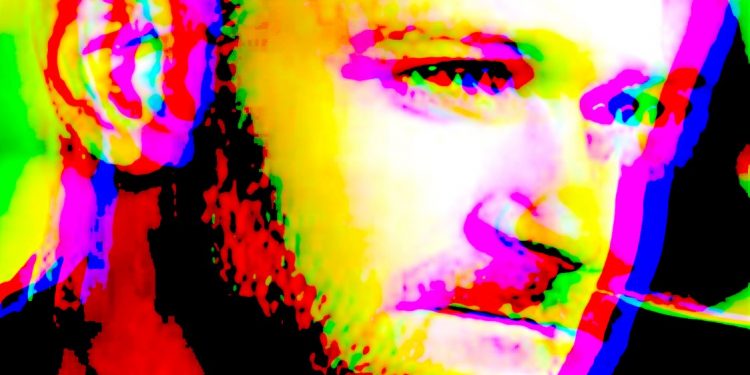 Christopher Cantwell is a radio show host who was wrongly accused of causing violence by two Far-Left activists during the events in Charlottesville on August 12th, 2017.

Despite ample video evidence that shows he only acted legally in self-defence, the anti-White Judge denied bail, and Cantwell is still being held prisoner in Charlottesville, a shitlib-run city. He faces 20 years for defending himself with mace and use of explosives or something ridiculous like that.

No, this is a targetted and deliberate “isolate and apply pressure” move by the anti-White coalition on a pro-White activist. It is intended to put a damper on our efforts and it is a gross perversion of the Justice System. It must be fought tooth and nail.

We’ve already talked about the events leading up to and around Cantwell’s arrest before, so please brush up if you are unaware of what happened.

Meanwhile, Christopher Cantwell has a rescue fund, with a $25,000 goal. If you can help, please do.  And for more information on how to help Chris go to his website.

Cantwell has access to a phone and he’s been making calls.

Picking Woke’s channel on Youtube keeps up with the latest recordings from Chris.

And Xurious has released a track dedicated to Chris.

He has become a rallying point for the Alt-Right. Chris’s case is so blatantly a political hit job that it is hard not to sympathize and want to rally behind the guy.

This is the latest:

Let’s not let them make an example of Chris.