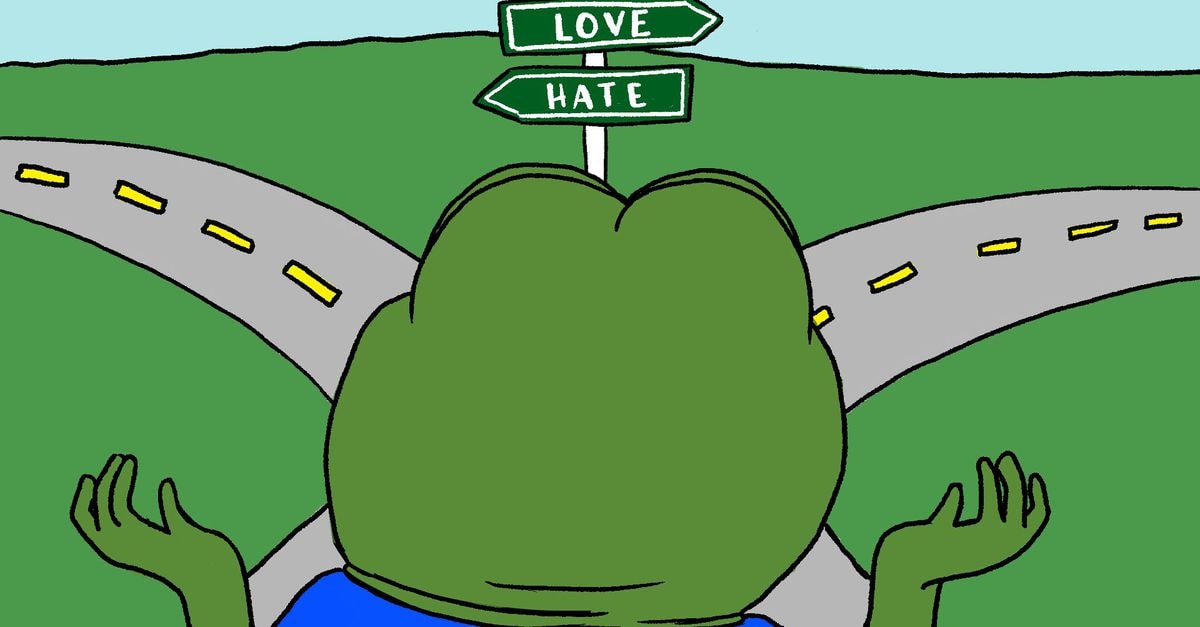 What The Hell Happened Last Week?

Does anyone even know what the official narrative is even supposed to be anymore?

Today was a rainy, contemplative day for me. 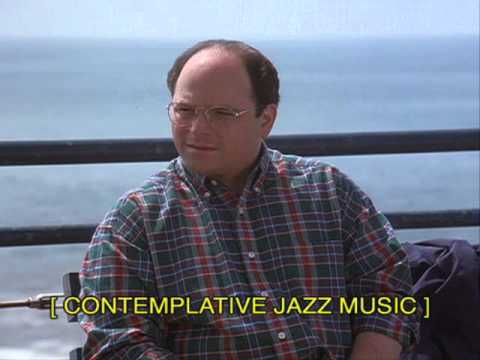 Shits going crazy. And I’m not the only one who has noticed it. We live in clown world where none of the narratives presented to us make sense. Being officially “sane” and not a looney conspiracy theorist requires greater and greater mental gymnastics on the part of the subject to not notice the glaring inconsistencies in the official narrative.

Everything from the “Russia hacking the elections” story to the official always-changing story about the Vegas shooter to the Weinstein scandal…it’s all crazy and full of holes.

The cognitive dissonance that the smarter normies feel is forcing them to turtle up and stick their heads in the sand. Only the fringes are energized by the events of the last couple of weeks. The blacks who want to stick it to Whitey and their Persons Without Color allies love the NFL scandal and so do we. The feminists love the Weinstein scandal and so do we. Albeit for different reasons.

And then there was Las Vegas…which no one still seems to fully understand.

I’m not sure which in particular, but there were many societal turning points in my own life that sailed past without me noticing them, but which were actually major turning points in the collective psyche of our people. It occurred to me that we might have passed by another one of these turning points recently, but that I noticed it this time.

And this isn’t some New Age mumbo-jumbo I’m spouting by the way.

I mean we can go the Jungian direction and talk about how these events affected people on a shared unconscious level, but really all we have to reference is how people began talking about the world, thinking about the future and what direction public discourse took as well.

But I’ve noticed the changes on a personal level.

My mother recently called me up and told me to “be careful” over the phone. I say it was random because I wasn’t planning on doing anything dangerous at the time, but I also knew why she said it. Las Vegas had happened. Now, my mother isn’t really that politically involved, and she’s definitely no Trump supporter, and she has also firmly kept her head in the sand about many things…

But for some reason, this one rattled her. She seemed to acknowledge on some subconscious and conscious level that something had changed. I was surprised to hear it from her to be quite honest- this admission that things weren’t 100% hunky-dory.

Earlier in the week, I was sitting at the cafe with a friend of mine from school. She’s apolitical as well. I ask her how things are going and she told me that she had canceled her plans to go to Germany and then Switzerland like she had mentioned a month ago. She chuckled nervously when I asked why.

She just shrugged and said that she had a bad feeling about the trip.

Again, I was floored. Mind you, this chick is a basic bitch normie Russian liberal who has been pining her whole life to leave her god-forsaken country and go to the promised land of Europe. And now she’s squirming opposite me talking about how there actually might be career opportunities in Russia, so why risk it and all that.

Did Las Vegas do all this?

Looking back, 9/11 exposed us to a level of violence and Satanic death worship that destroyed whatever optimism and innocence the post-Soviet period had. Then Occupy Wall Street happened and we saw the first harbinger of the SJW hordes come to light. They began pouring out of the aftermath of the failed movement and soon their language was everywhere. The hipster culture that followed just told us to suck up the nihilism and lose ourselves in eclectic pop culture nonsense, safe hobbies collecting bizarre old miscellanea and pretentious artisanal food hedonism.

So what will Las Vegas do?

The truth surrounding the event has yet to see the light of day and a significant swath of the population does not trust the authorities to be truthful in their assessment of what happened. And this comes from both Right and the Left. Just like the Right didn’t trust the 9/11 explanations and the Left accused the media of cover-up of the armed shutdown of OWS, everyone now feels that something is up.

Should we include Charlottesville as a game-changing event in our analysis? I certainly think so. Even a random Bulgarian girl I met in Budapest knew about what happened there.

Thousands of KKK members and Nazis fought in the streets.

Well, that’s what the media probably told her happened. Still, even people in Russia have heard of Charlottesville. It has literally sent shockwaves across the globe.

But that’s not all.

Mainstream American society has been plagued with powerful cultural scandals. Following hot on the heels of the NFL controversy, the Weinstein scandal has started to engulf Hollywood. We are still in its early days. Idols are speaking and moving about.

And everywhere people are starting to worry. Something’s up and they can feel it. Most of the masses will just nervously fidget as these great changes roll on by. They won’t do much, but they’ll just sit there, uneasy and hope that it all passes. And I can only speak for myself here, but my attempts to red pill in my daily life have started to go much much better.

You can see the cracks of doubt in the worldview of many people and they are huge, gaping almost. They don’t fight back when you slip your HateFacts in anymore. They mostly just shudder a little and don’t put up resistance. Besides, the official narrative is all over the place and not so convincing anymore.

I was talking to this German kid in Hungary at a bar. He was about my age, maybe a couple of years younger. He worked with his father on documentaries, who was there at the bar as well. I grinned at the kid and started asking him what he thought about the events happening around him, about mass immigration and all that. He shrugged and said that he didn’t know.

That didn’t deter me.

I just told him what I thought was coming. To my surprise, he just started nodding and agreeing with my assessment of the situation. His dad has been silently drinking and looking more and more alarmed as the conversation progresses. I lean in and tell the kid:

Only our generation gets it. We’re going to have to fight this fight.

I jerked my thumb at the old man.

Their generation just doesn’t get it.

And again, the kid nods and starts downing his beer. It was priceless to see the old man swoop in and suddenly announce that they had to leave. The kid and I shook hands. We parted on good terms.

Oftentimes, while we have our noses to the grindstone, it is easy to miss the subtle seismic shifts in public consciousness that are happening all around us. I sometimes think about all my ex-normie friends and wonder what they are thinking, doing and where they stand now.

Shifts in political and cultural conscience don’t just happen like that. They are frozen for the most part under layers of ice. People need to be shaken up before a shift one way or another can occur. The ice has to crack so that the river can flow…one way or the other.

That’s the whole point of terror attacks, although they can backfire and push the public one way or the other.

Otherwise, people just sit there, living their little lives. But people are getting really shaken up now, that’s for sure. They don’t know the what and the why of what’s happening, but they’re worried and feel that somethings up.

Take a moment to contemplate that. This is an astonishing development, and what comes next will be even more interesting I wager.