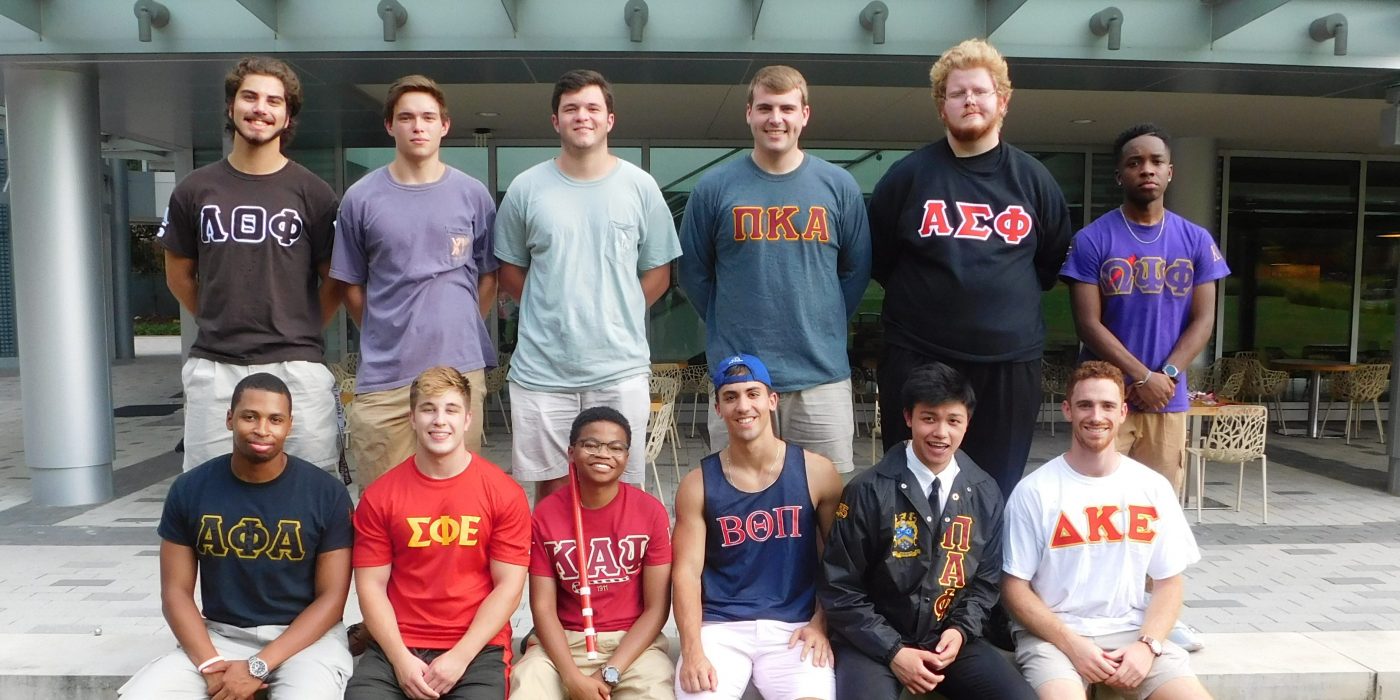 A former frat bro looks back on his college experience from a red pill perspective.

I recently stopped by my old fraternity while passing through town. The experience made me think critically about the fraternity system from an Alt-Right perspective.

First, a little background. My fraternity is different from the stereotypes that typically surround these institutions. Dispel all notions of Southern gentlemanliness. I’ll let someone else write that article. My fraternity was part of what I’ll call the “Northern Model”.

A Northern Model fraternity tends to be diverse (and proud of it), is not always centered around a house (usually a few in surrounding neighborhoods), and seldom maintains strong relations with its alumni. In sum, it’s more a Delta than an Omega. Northern Model fraternities do share some things with traditional fraternities. We haze, fight, get falsely accused of things, etc. etc.  These are all common, and not always negative.

The most obvious observation of fraternity life I can make post red-pill revolves around race. To be clear: I was totally unaware of race during my time in college; I noticed none of the following while there.

The fraternity was fractured along racial lines. There were always outliers, but generally, blacks and Hispanics stayed together, grouped around their drug of choice, marijuana. Whites grouped similarly, preferring alcohol and, later on, cocaine. Jews occupied a position somewhere between the two groups, and I don’t mean this in a negative way. These divisions have only deepened since leaving college. Whites stay in touch, minorities too, but seldom is there crossover.

Aside from slight behavioral issues, the biggest problem minority members brought was their racial identity. This was particularly true of black members. Oftentimes, they would reintegrate with the school’s black community shortly after crossing (gaining membership). Strangers began showing up to parties and black brothers would invariably vouch for them. After a year or two, black brothers tended to drop out altogether, maintaining an awkward distance for the remaining semesters. Absenteeism is a far more damaging thing to a fraternity than any amount of misbehavior. But, looking back, I don’t blame them for prioritizing their “real” identity over our imposed one. They already had a tribe. They didn’t need what we were selling.

And what were we selling? Primarily, the forbidden fruits of the modern age: Masculinity, and Tribal Identity. These values are absent from modern adolescents’ lives. It is no wonder young men like myself are in search of affirmation, nor that they find fraternities.

Fraternities offer group bonding through shared suffering, ritual, and pageantry. Bold letters emblazoned across the chest loudly proclaim “I have an identity”.  Many young men are hooked by their first hit. They become hedonists; fighting, womanizing and drinking endlessly in a rambunctious overexpression of long-repressed male energies.

Is this not to be expected? Aside from the locker room and the boiler room, Fraternities are perhaps the last remaining place where men act naturally. Fraternities act as a refuge from the prying eyes and wagging fingers of helicopter parents, administration busybodies, and feminist harpies. The appeal is very real and very powerful, particularly for white men who aren’t allowed to BE anything (the Alt-Right is similar to fraternities in this regard).

Fundamentally, the fraternity provides breathing room from political correctness; but therein lies the tragedy: the globalists have destroyed young white men’s sense of humanity in the world-at-large. It’s been repackaged, restricted to low, dirty places, and sold back in a stunted form. A poor facsimile of a proud past is all that remains, stripped of anything upright, edifying, or dangerous. After all, we wouldn’t want the old boys’ clubs getting back together like in the bad old days. Even still, the globalists can yank away the table scraps at any moment, often under false pretenses, proving how feeble this act of rebellion really is. Perhaps even rebellion is too charitable. Fraternity life is an Indian reservation for the white man’s masculinity. A place we go to hunker down, lash out, and self-medicate. It is ultimately just compliance and surrender only by another name.