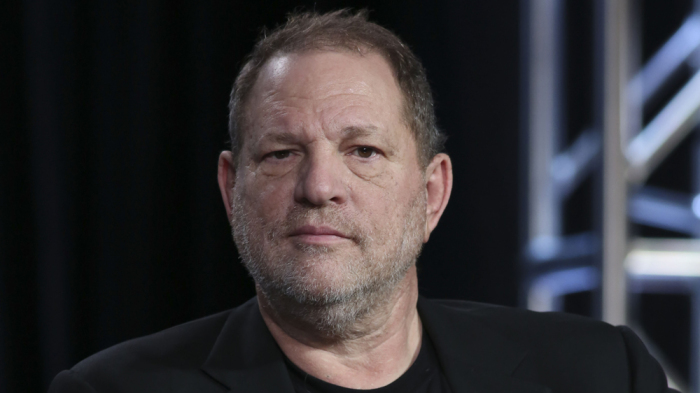 Celebrities and Democrat Representatives depose one of their kings of degeneracy. What does this mean for regular people?

It took a few days for Hollywood to formulate a response to The New York Times’ detailed report on Harvey Weinstein’s sexual misconduct spanning three decades, but after apparently finding his actions unworthy of defending, they chose the option of ritual sacrifice. Hollywood figures from Angelina Jolie to Lena Dunham are speaking out on their own cringe-worthy experiences with the man, while pressuring others to disavow him. The mainstream media even demanded a reaction from the Obamas and Hillary Clinton, for whom Weinstein is a top donor and close friend, going so far back as offering the allowed maximum of $10,000 for Bill Clinton’s legal defense fund in 1998, and signing a deal in early 2017 to have Malia Obama work as his intern. To top it off, Weinstein’s attorney has resigned, as well as his advisor Lanny Davis (a former lawyer to Bill Clinton) and one-third of the company’s board. Weinstein’s wife announced this morning that she was leaving him, and there is speculation that Weinstein’s brother Bob helped leak information to The New York Times in order to oust him from the Weinstein Company, of which Harvey owns 20%. Unity of the Tribe has likewise been thrown out in this case, as uniquely evidenced by Tablet Magazine’s critical piece titled The Specifically Jewy Perviness of Harvey Weinstein: 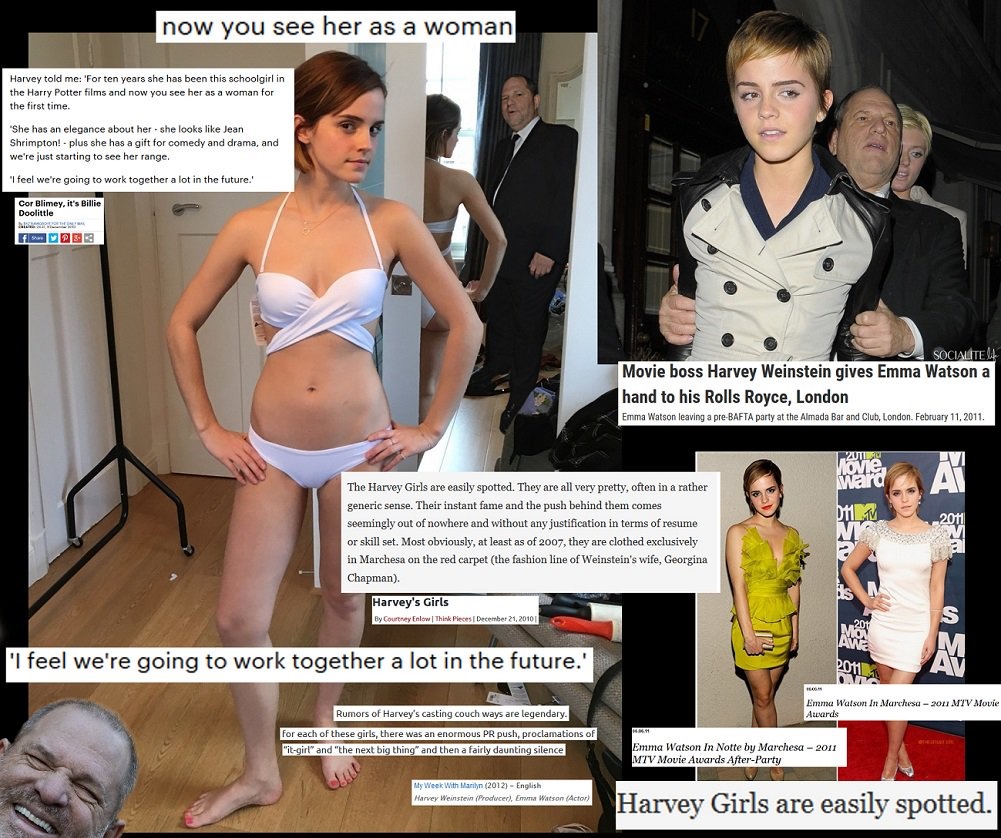 What we can be certain of is that for the first time in a long while, the mainstream media is doing the Alt-Right a favor and reporting correctly on the sexual abuse, taking out one of the worst creeps that they helped to power. Even if a portion of celebrities and Democrats merely virtue-signaled their support for Weinstein’s victims under pressure while publicly skewering him, they still put a dent in Hollywood’s image and unintentionally helped further expose the poorly-kept secrets of sexual abuse and degeneracy rife in the movie industry.

Listening to The New Yorker’s (never thought I would be unironically referring something from them!) audio recording from a New York police sting operation in 2015, it is clear that Harvey Weinstein is a man who believes that he can do anything, and he used his power and fame to degrade women. That is what he got off on. Not merely lust, but lust of power, the sight of an innocent in his control, exposed to and ruined by his degeneracy.

Despite this one hopeful event, Hollywood is an unrepentant, diseased cult of the Self, and the worship of it needs to be stopped. Weinstein’s behavior was known for many years, even joked about in award shows, and he got away with it because that is what happens when money and attention-whoring are idolized instead of moral (Godly) principles. Hollywood celebrities, in order to hold onto their masks of moral purity, righteousness, and concern for women’s rights, had to sacrifice Weinstein. Tough luck for him. In a world of snakes, you can only expect to be bitten when you show a little weakness.

Harvey Weinstein has now left the United States, Polanski-style, in a private jet for Europe in order to enter rehab for “sex addiction”. Whatever his fate may be, I hope this scandal will wake people up, especially the young generation, into stopping the spiritually-crushing obsession with material gain and “getting famous no matter what” that was overbearingly present when I was a teenager. May this also give young people enough strength to guard their morals more carefully if making the decision to embark on a career in entertainment.

TopicsHarvey WeinsteinHollywoodJews
Share on FacebookShare on TwitterShare on RedditShare on VKontakte