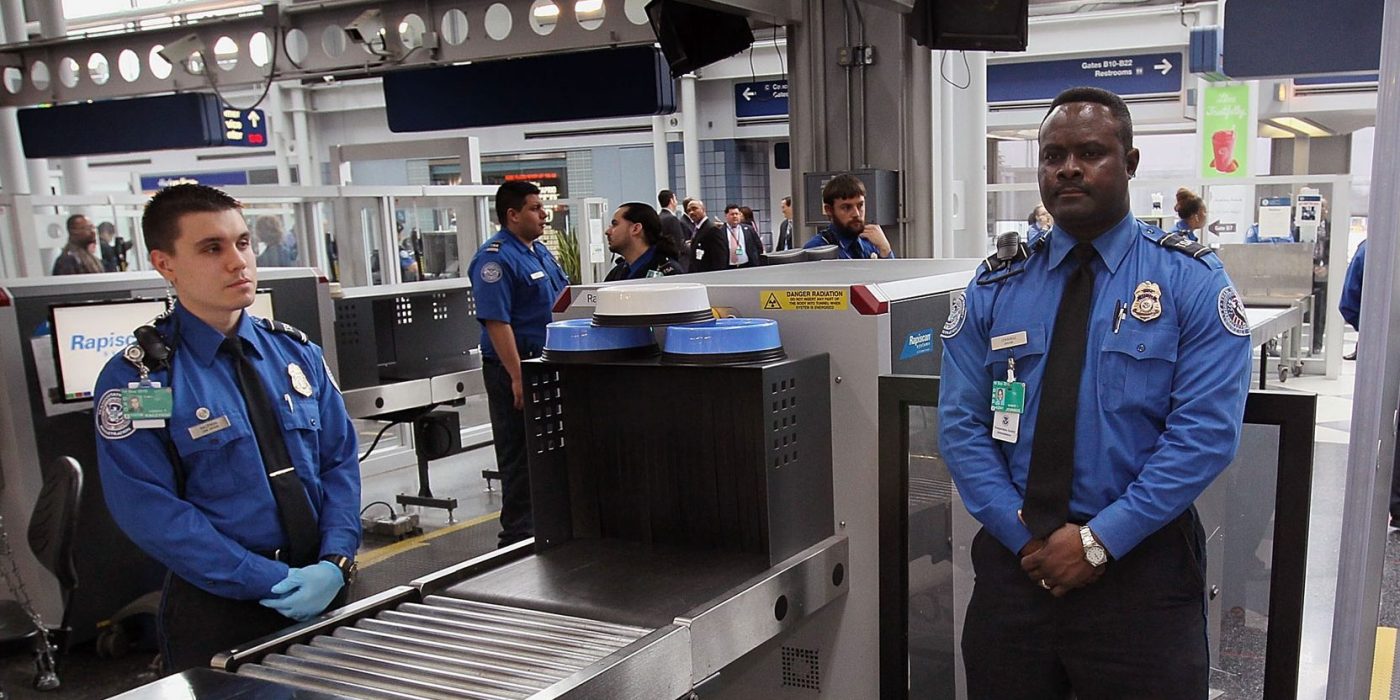 Banned in America — A Sequel

I was pretty excited this morning. After weeks of preparation, and months of discussions, I was getting ready to leave Europe for the United States.

My purpose of travel was a week of talks and co-operation with the leadership of the National Policy Institute, with a view to significantly expanding the output of Washington Summit Publishers. I was also looking forward to socializing with some old acquaintances and forming new friendships and alliances. My last visit to the D.C. area, two years ago, was extremely memorable. One serendipitous moment that will always stay with me was watching a Congressional debate with Kevin MacDonald, as three Ultra-Orthodox Jews took their seats in the public gallery directly behind us. You couldn’t have scripted it better. I was chuckling to myself this morning as I recalled that incident and, with my bags packed and besides the door, I went to grab some breakfast. As I started to eat, it occurred to me to quickly check my email before I set off for the airport. There were two new emails in my inbox, but one immediately caught my eye. It was from Customs and Border Protection, and the headline immediately made my heart sink. The last time I had heard of the phrase “Your ESTA status has changed” was in Chris Dulny’s post-Charlottesville video, during which he explained that immediately on returning to Sweden both he and Daniel Friberg had received just such an email indicating that their travel privileges to the United States had been revoked. I clicked on the provided link, entered my details, and there it was: “Travel Not Authorized.”

I’ve been traveling to the United States for more than ten years now, without issue. I’ve lived there for extended periods of time and was planning to do so again in the near future. My children are U.S. citizens, descended on their mother’s side from the earliest settlers of South Carolina. The revocation of my travel authorization is, therefore, a deeply personal issue, as well as a social and professional one. It’s also a perplexing one. I have no criminal convictions or history of immigration violations. I’ve spent thousands over the last decade making sure that any paperwork necessary for my often mobile family was appropriately dealt with. Indeed, we were willing to play the game of the modern globalist state – to go along with the idea that citizenship and belonging were purely bureaucratic matters. At times this was deeply irritating, if not infuriating. I remember at least two occasions on which my blonde, blue-eyed wife was thoroughly questioned/harassed on entry into Europe by African and Pakistani immigration officials. A young woman whose family origins stretched deeply into the British Isles, Germany, and Sweden, thus found her ability to enter her ancestral homelands placed in the swarthy hands of Third World newcomers. Today, “Border Protection” seems to mean nothing more than limiting the ability of law-abiding, documented Whites to travel freely, safely and comfortably, while turning a blind eye to floods of illegals, rapists, vandals, and welfare claimants.

Will America be safer by preventing my entry? Perhaps. The America slowly morphing into a coffee-colored mass of Walmart shoppers will be slightly safer. The America of bloated, parasitic capitalism will be slightly safer. The America dominated by foreign interests, and subject to the victimhood fantasies of a dangerously paranoid international clique, will be slightly safer. The interests opposing us are only too aware that in communication lies our great strength. Our ideas are powerful, primal. They move people. The exchange and spread of our ideas are thus viewed with alarm. They must get us off the internet. They must prevent us from meeting in real life. Our marches and rallies are treated as signs of the apocalypse. They desperately seek to muzzle us while simultaneously parroting the lie that we are weak and irrelevant; nothing more than an echo of a dying America — the America they don’t want to be made safe. In truth, it is open season on this America, the one created by the nation’s founding stock. In truth, “Homeland Security” and “Border Protection” offer protection only for the multicultural globalist project (America 2.0) while subjecting America 1.0 to an endless onslaught of demographic displacement and interracial rape and violence. The horrifying reality is that the dystopia we are seeing unfold is less 1984, and more Turner Diaries.

Over a century ago, a Jewish intellectual from Europe arrived at a New York harbor. Sigmund Freud stood on the deck with Carl Jung, and as he scanned the horizon of surging skyscrapers he turned to his disciple, whom he referred to as ‘the Aryan,” and whispered, “They don’t realize we’re bringing them the plague.” I find it ironic that one of the most important questions featured in modern U.S. immigration paperwork is whether the traveler has any “communicable diseases.” The border officials of a century ago may have succeeded in the quarantine of tuberculosis and affiliated diseases, but they had no defense against the ‘plague’ brought by Freud and others like him. They were ineffectual at preventing the spread of the contagion of Cultural Marxism, the mendacity of Boasian anthropology, or the insidious and warped calculation of psychoanalysis. By the 1960s these “communicable diseases” had weakened America 1.0 sufficiently for it to abandon its sense of self and throw its doors open to the world.

Today’s borders are even more porous, although it appears that the Deep State has now designated the desire for White survival to be a “communicable disease.” In the eyes of the corrupt status quo, therefore, it is I, and those like me, who bring ‘the plague.’ We carry with us a ‘contagion’ that might help awaken White America to its impending destruction, that might help it to remember that it was once called to a higher task, and a future better than that offered by being a soulless, deracinated consumer.

Have our overlords succeeded today? Perhaps. But only in the way that an antibiotic may, for a time, offer some resistance to a virulent and adaptive pathogen. Our ideas, as I said, are powerful. The status quo has become bloated, its tactics tired. We are mobile, determined, and tactically agile. We are resilient. We came back to Charlottesville.