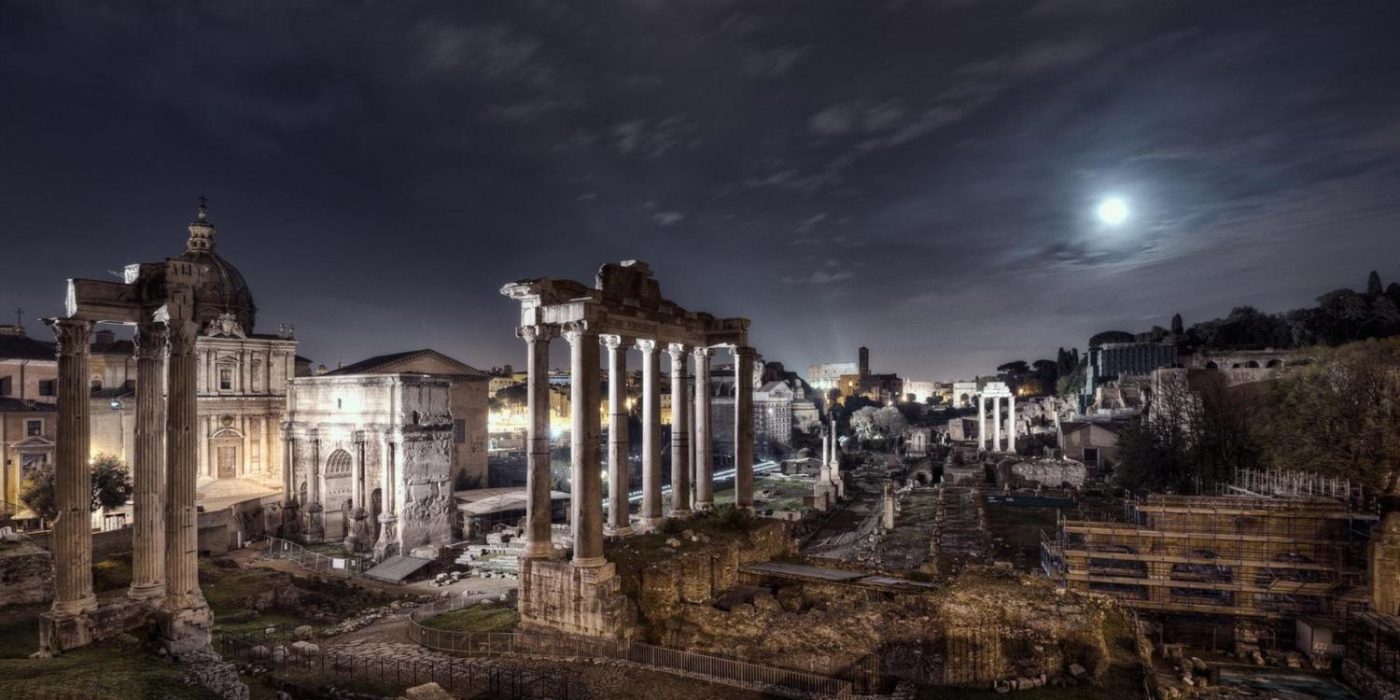 Ideological Principles for the European Alt-Right

In times when the business of politics is usually conducted by the opportunistic and third-rate, the need for long-term and principled thought is more pronounced than ever before.

The following brief points of orientation aim to summarise some of the principles which should guide those who stand for the future of our civilization.

I. Man and Society

IV. The Peoples of the World and Ethnic Pluralism

(The above points of orientation are loosely based on chapter 3: “Points of Orientation”, in my latest book, The Real Right Returns. If you enjoyed this article, please make sure to get the entire book.)