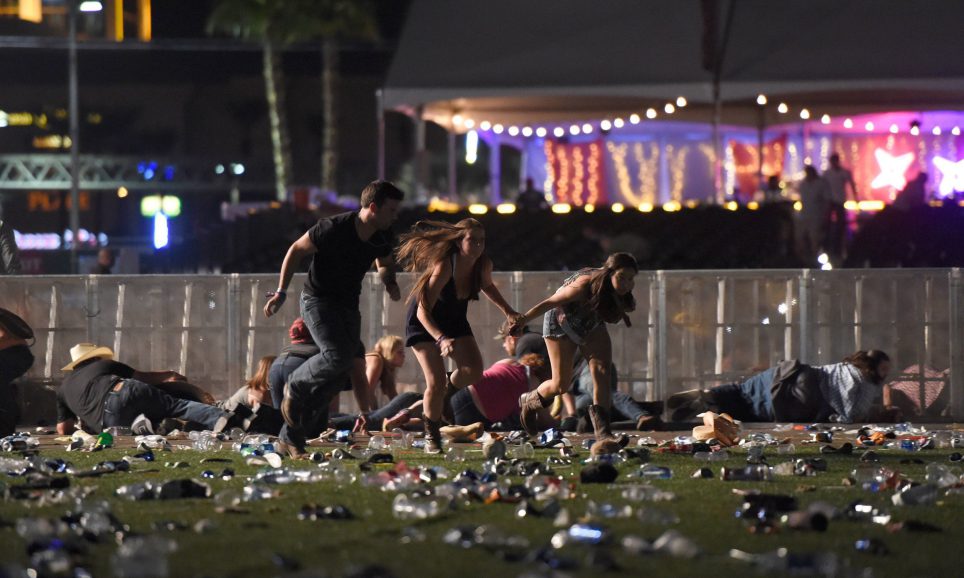 What in the world made this Boomer snap?

Did Paddock’s love for diversity in his bed make him a more tolerant and happy person, free of hate? Or did it motivate him to shoot up an overwhelmingly White concert?

The motive of the shooting is still unclear, as authorities discover explosives, a 42-weapon arsenal, and thousands of rounds of ammunition in the possession of Stephen Paddock, who killed himself in his Mandalay Bay hotel room before police could reach him. 59 people have been killed so far.

As of now, the shooter seems to be a fuckin’ white male with an Indonesian girlfriend who shot down on a crowd of 22,000 country music festival attendees from the 32nd floor of the Mandalay Bay Resort and Casino. To be more specific, the shooter was a 64-year-old, possibly lefty Boomer with a Muslim girlfriend with an Australian passport.

According to Time, the suspect had been staying in a hotel room in Las Vegas since September 28th, and before that had lived in a retirement community in central Florida.

Isis has claimed responsibility for the deadliest mass shooting in American history. (…)

A statement published by the group’s Amaq propaganda agency claimed the attacker was a “soldier of the Islamic State”.

“The Las Vegas attacker is a soldier of the Islamic State in response to calls to target coalition countries,” it said.

Update 8 (9:10am): The Vegas shooter Paddock killed himself as the police closed in. According to undersheriff Kevin McMahill, Stephen Paddock died from a self-inflicted gunshot wound as police made entry to his Las Vegas hotel room. He also confirmed that Paddock, who is believed to have checked into the hotel on Thursday, had more than 10 guns. McMahill added that Marilou Danley is overseas and that officers have made contact with her.  She is believed to be Australian and of Indonesian origin.

According to the Australian, Marilou Danley, the woman wanted by police in connection with the Las Vegas shooting is Australian. The Australian understands that she was the girlfriend of the dead shooter Stephen Paddock. Ms Danley is understood to have shared a house in Las Vegas with Mr Paddock. She holds an Australian passport and is possibly of Indonesian decent. Las Vegas Police said that they had located Danley after earlier issuing her photo and naming her as a person of interest following the shooting.

Did the woman Islamize and radicalize her hubby? Maybe. Israeli news seems to think so. Indonesia has a problem with Islam, so maybe they’re not wrong.

Marilou Danley is a former “high-limit hostess” at a casino. The mother and grandmother, whose now deleted Facebook page was full of photos with family members and trips overseas, was described by police as a 4’11” Asian woman. She was described as a “companion” of the still unidentified shooter. Police stopped short of calling Danley a suspect in the early morning hours of October 2, but they said they wanted to talk to her about the carnage.

It would be interesting to find out where those trips took her. The casinos operating in the Gulf States maybe? 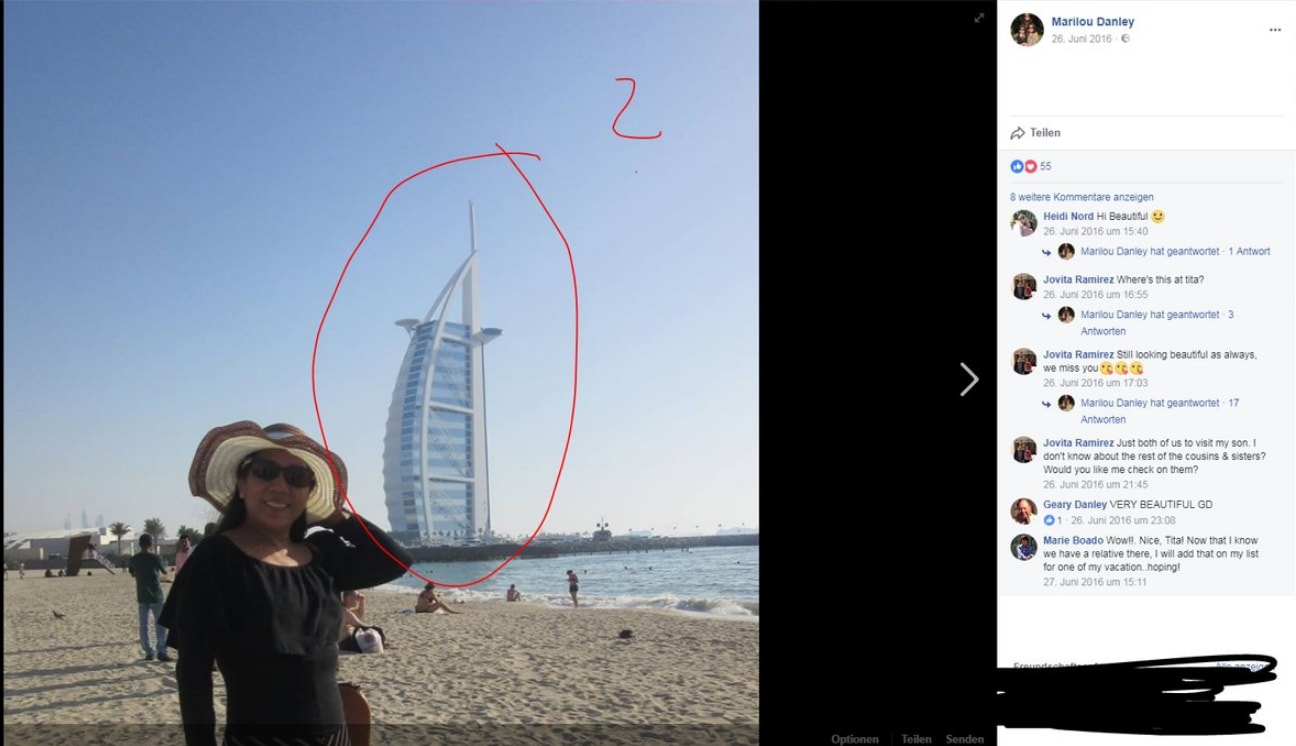 This is now the deadliest shooting in US history:

In a press briefing, Las Vegas Sheriff Lombardo said that the death toll from the gruesome shooting has risen to at least 50, with more than 200 injured. Additionally, Lombardo said that the now deceased shooter was identified as 64-year-old Stephen Paddock. The sheriff added that “we are confident but not 100% sure that we have located the female person of interest.”

Quick question: did Paddock’s love for diversity in his bed make him a more tolerant and happy person, free of hate? Or did it motivate him to shoot up an overwhelmingly White concert?

Guess diversity isn’t the answer to everything. 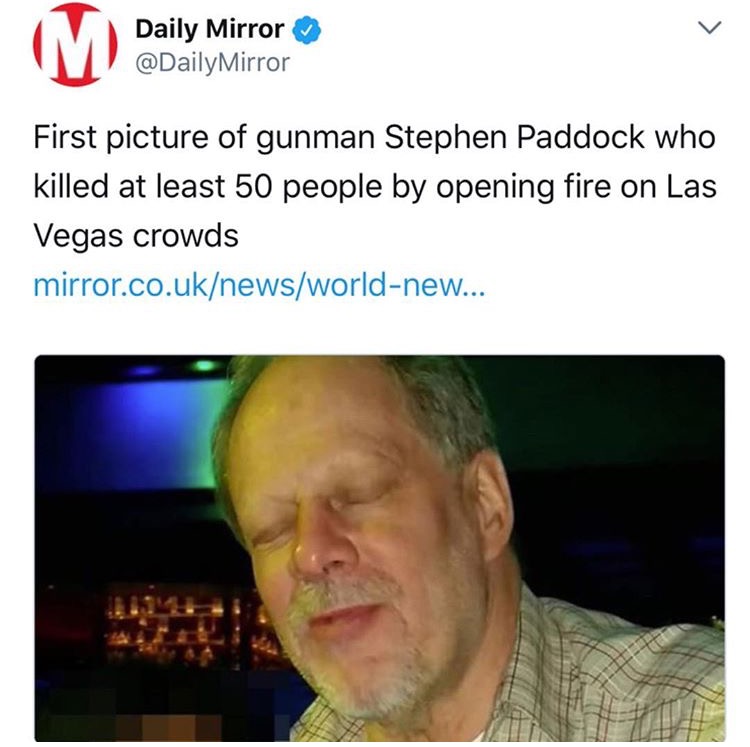 Either way, the guns gotta go. 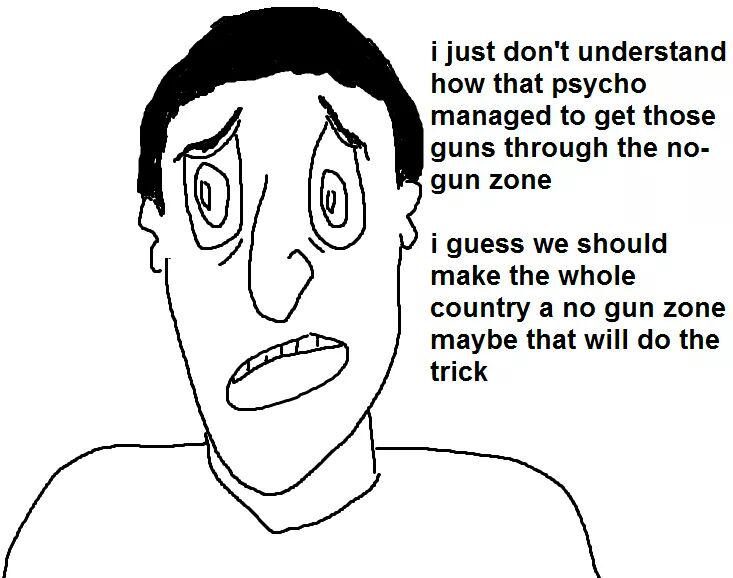 Something’s not right. These kinds of attacks happen with increasing frequency all over the place. People will want someone to put an end to it, one way or another.

This post will be updated as new information surfaces.