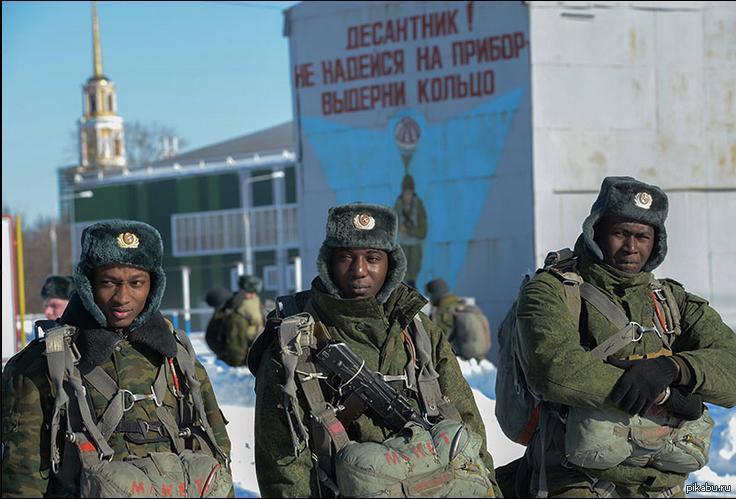 The latest example of anti-Russian lunacy emanating from the US power structure concerns a couple hundred Russian bots/trolls that Twitter supposedly uncovered in their investigation of…ughh…I’m not sure exactly what. And who was behind this investigation? And why exactly is Twitter concerned with a few hundred Russian bots/trolls given the millions of trolls and bots that frequent Twitter on a daily basis? Maybe because someone in the US Government wants them to be concerned with this issue? I don’t know really. I’m just glad Twitter got to the bottom of this one. We finally have an explanation for why Hillary lost!

Last week what was the Russian Government’s grave atrocity? Oh yes, the Russian Government allegedly took out a few hundred thousand dollars worth of BLM ads on Facebook to “sow racial discord” in America? Oh, Putin’s bringing out the big guns now! A couple hundred thousand dollars worth of ads! Lordy, that’s a hell of an investment for a foreign government worth trillions. If I’m being perfectly honest, these numbers don’t really add up do they? In fact the numbers are so low they almost make you wonder if they’re not the doing of the Russian Government at all, but the doing of some other entity or organization trying to make it look like the Russian Government is trying to undermine American democracy, but which doesn’t really have the means or the will to adequately simulate the actual activities of a foreign government. Like remember when Trump had all those business ties to Russia but really didn’t, the US Deep State just made it look like he did by commissioning the creation of a “piss dossier” with no basis in reality, and the MSM naturally ran with it, because the MSM is essentially an arm of the Deep State at this point?

The media has naturally been chowing down on these anti-Russia stories like Lena Dunham coming off a 40 minute fast! The great Russia conspiracy runs ever deeper it seems. Who needs government propaganda at all when you have the MSM around to spread anti-Russian propaganda as if the Cold War never ended? I mean if RT is “state propaganda” what is CNN, a media outfit that makes Pravda look honest and principled?

Besides RT America is just a bunch of Libertarians, old-school anti-war Leftists and some actual SJWs.

Now I don’t have any particular position on whether Russia really did try to influence the US presidential election by hacking the DNC or if so, what the Russian Government’s true motive was. If the Russians did, which frankly I doubt, they may have done so because they felt the need to, given that they couldn’t influence American elections by above-board means, like the Israelis, Saudis, Chinese, etc. Like it or not, the same media that peddles anti-Russian, anti-German and anti-white propaganda generally is also something of a gatekeeper when it comes to foreign influence over American elections. If politicians don’t feel comfortable working with lobbyists with connections to certain governments because they fear voter sentiment or the optics of such a relationship, then those governments can’t influence American elections, even legally. And foreign governments influence American elections all the time, in copious quantities. But which governments can and which can’t is a function of media coverage and the nature and orientation of that coverage, which influences public opinion and which in turn influences politicians and what governments they feel comfortable working with and associating with. Thus we have a kind of closed loop. The media effectively prevents those governments that the Deep State decides are our ideological or geopolitical foes from influencing our elections and then damns those supposed foes when they employ more legally ambiguous means to do so.

Russia influenced American elections? Not nearly to the degree other governments do, regularly and openly. So Russia has commissioned bots and trolls on social media? Umm… so does our government. Indeed, it uses such weapons against Americans! That’s right, the US government engages in psyops against its own people! And it does so specifically to distort and undermine our democracy! Heard of the Meme Warfare Center? The Psychological Operations Committee? Funny, why doesn’t the MSM report on these controversial and anti-democratic doings? Why all the focus on Russia? Furthermore, a lot of governments have cyber warfare programs. What, you think only Russia has Twitter bots? Talk about selective outrage.

So why is the MSM obsessing over a hundred thousand dollars worth of Facebook ads taken out by the Russian Government when there is a vast Deep State that our own government has erected all around us? Taking these MSM talking points is like OD’ing on blue pills at this point. I mean just think about it. Who needs Russia to sow racial discord in America? No one could possibly do a better job of that than our own MSM!

It is a troubling and deplorable thing how the Russophobic hysteria that has engulfed America over the course of the last year and a half, has been wrapped by oligarchs and propagandists in the flag of patriotism.

We all know that this level of anti-Russian hysteria is only allowed because Russians are White. Not even the Iranians and Norks get it this bad.

This hysteria is, of course, sheer selective outrage rooted in anti-Russian prejudice and animus, which resembles the noble defense of democracy, but which is most definitely nothing of the sort, but never mind all that. If the MSM was really concerned with the integrity of American elections, there are a thousand issues it might cover, like the vulnerability of electronic voting machines to hackers, vote manipulation by the corporation making said machines, bussing in of voters, double-voting, non-citizens voting etc. But the MSM isn’t concerned with the integrity of American elections, it is concerned with manufacturing enemies, like Russia, enemies that weaken their primary political adversary, Donald Trump, and enemies that keep the Military Industrial Complex afloat financially.

Above all, empires, all of them, need enemies and idiots to survive. In Russia, a land of mind-boggling complexity, the empire in Washington has found the perfect hobgoblin, and in Democrats and the throngs of 3rd World peoples who increasingly look like the only ones left in the party, the empire has found a seemingly bottomless pit of stupidity and ignorance.

Furthermore, none of these criticisms of Russia take seriously the real threat from cyber warfare of this nature. Indeed, they distract us from the real threat. The real threat is not from foreign governments, but from our own. A tyrannical or totalitarian overclass has a lot more to gain from bots and government generated memes than does some foreign government. A totalitarian government can use bots to create the illusion of its own legitimacy. It can also use bots to undermine public resistance to its hegemony. If a government can employ bots to make it appear like there exists more public support for that government than there really is, or it can co-opt movements premised upon dissent from that government’s official narratives and policies, it can really mess with the minds of its citizens. If you thought “fake news” was dangerous (it’s not), imagine the world I’m envisioning, if it doesn’t already exist. How could citizens distinguish between reality and fantasy in that world? Might we have no way of knowing whether our government was legitimate at all in such a digital space? Slight distortions of democracy are quite minuscule compared to the potential for democracy’s wholesale abolition, don’t you think? And finally, I’m not so sure the abolition of democracy would make Vladimir Putin so happy, but for John McCain, I think it would.