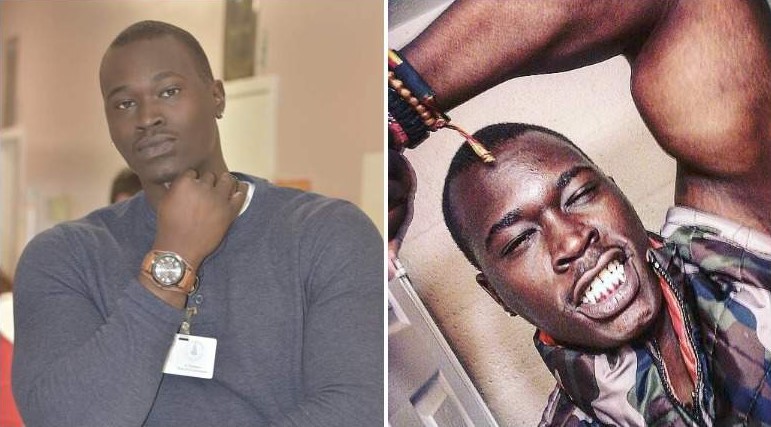 What this struggling young black man who was about to go to college and turn his life around did will shock you.

This piece of news has completely slipped past the radar of the MSM.

A black guy pulled off a reverse Dylann Roof at a White church. Many lives were saved though because of black people’s notoriously bad aim with firearms. 7 were wounded and only 1 was killed. 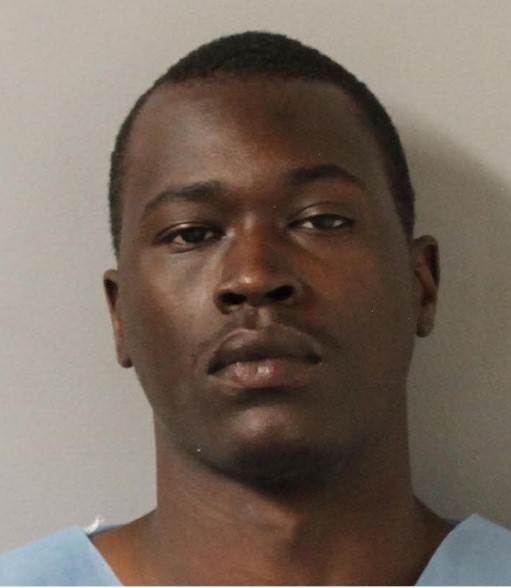 Now, I know what you’re thinking. White Supremacy has many forms, and any resistance to White Supremacy up to the killing of innocent White church-goers is self-defense because White Supremacy is inherently aggressive, therefore a first-strike is not only acceptable, but some experts conclude that it is even downright necessary.

That is what Antifa would say, for sure. And the MSM, while they haven’t gone that far still certainly aren’t going to decry black racism against Whites and call for BLM or the Kneelers to apologize for triggering this attack.

The double-standards are ridiculous.

He was stopped by a 22 year old usher who was busy getting pistol-whipped when Emanuel shot himself by accident in the leg:

“The gunman was wounded by a self-inflicted shot,” a police spokesman said. “He too has been taken to the hospital. One of the church members, upon seeing the gunman doing this action inside the church, ran up and confronted him. He was pistol-whipped by the gunman,” Aaron told reporters.

Police said the gunman then accidentally shot himself in the leg. The member of the church who confronted him was an usher, according to police. He has a permit to legally carry a handgun, and ran to his car to retrieve his gun after being struck by the shooter. He then went back into the church and held the shooter at gunpoint, police said. Aaron called him an “exceptionally brave individual.”

I don’t think that this was very brave. What was he supposed to do, curl up into a ball and cry? He did the bare minimum. I wonder if they will start calling this usher a ‘hero’ next, further discrediting this already overused word.

In a statement, Caleb Engle, the usher, said, “I do not want to be labeled a hero. The real heroes are the police, first responder and medical staff and doctors who have helped me and everyone affected.”

At least Caleb has the ‘humility’ to admit that he didn’t do much and couch it in overused cliche. Those other people he named aren’t heroes either, by the way. They were just doing their jobs. Still, credit where credit is due. There were 50 White people in that church, Christians that believe in heaven, worship a martyr and therefore shouldn’t fear death. And only Caleb did anything. So fine, well done there. Maybe they’ll make him a Saint.

But there is much much more to this story. Get this:

Police initially said the suspect was African-American. Later, police identified him as Sudanese with legal US residency.
Church members told police that Samson attended the church one to two years ago, Aaron said. But they had not seen him in a while and did not immediately identify him as the shooter because the gunman was masked.

Is it possible that the Church was responsible for bringing him and his family over in the first place? It would explain his attendence perhaps and to be honest that wouldn’t surprise me in the least, knowing what I know about the strange modern-day Christian practice of inviting murderers and rapists into their countries.

The 25-year-old Sudanese immigrant who shot up a Tennessee church on Sunday left a note in his vehicle referencing white supremacist Dylann Roof’s attack on a black church in Charleston.

The Associated Press reports that Emanuel Kidega Samson left the note in his vehicle before opening fire on members of Burnette Chapel Church of Christ, a small church outside of Nashville.

All I can say is that I am frankly amazed that none of these events sparked the civil war between the BadWhites and GoodWhites and their POC auxillaries that seems to be right around the bend.

So many Harper’s Ferry incidents in the last years could have done it, but they haven’t quite triggered anything. That being said, I am certain that it will indeed be a similar John Brown attack that will set history into motion again.