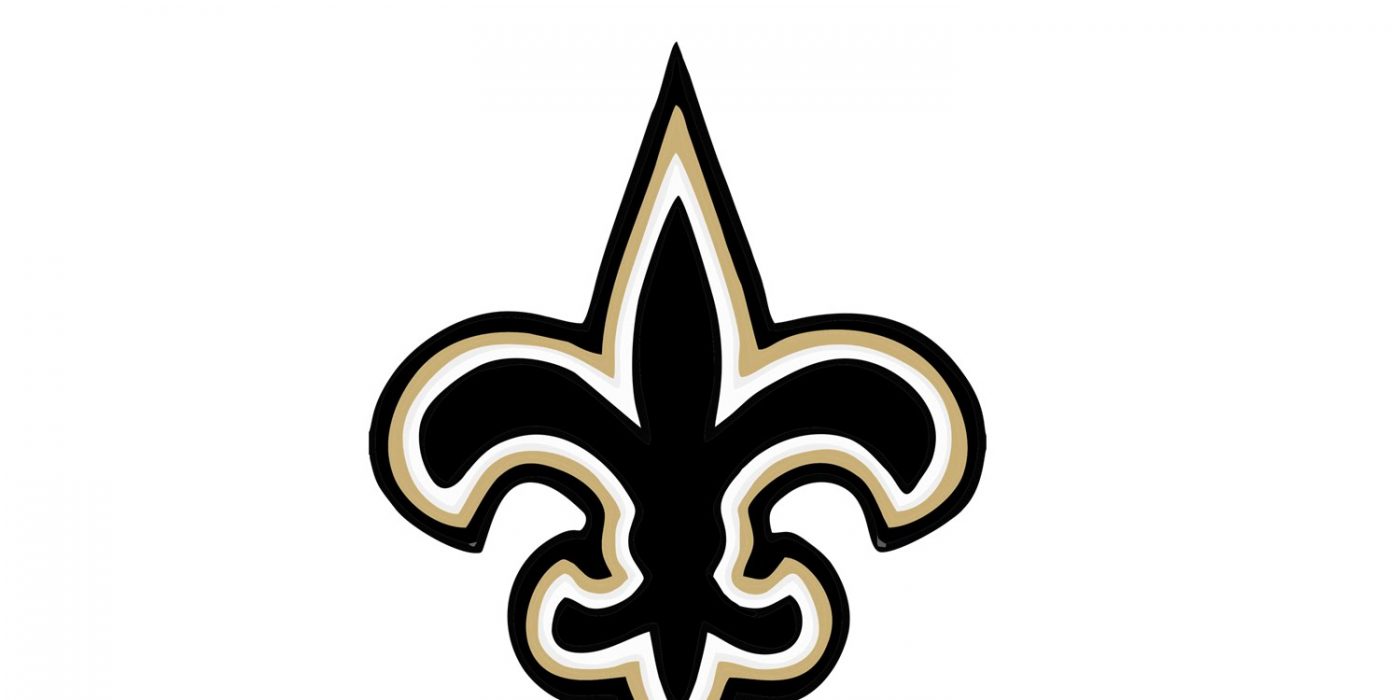 Team Of The Saints Tries To Avert Race War

But the camp of the saints in America gets smaller and smaller every day.

The New Orleans Saints have figured out the perfect centrist position to appease everybody. They are going to kneel before and then stand during the anthem.

This way, they don’t have to confront the problem head-on. Rather they can just continue appeasing and giving ground, inch by inch. And the fans can finally just continue with the business of watching them run around as usual.

Race war averted. Go back to the couch, Sportsball fans…

Brees, the quarterback for the Saints said in a tweet on Friday, “As a way to show respect to all, our #Saints team will kneel in solidarity prior to the national anthem & stand together during the anthem.”

In other words, the Blacks have fired the first salvo and then the White cucks have been running around, doing damage control and trying to put out the fire ever since.

These clowns want to go back to the way things were, they don’t realize that there is no going back.

We’ve certainly done our part in accelerating the coming schism, but really, most of the hard work has been done by the Left.

They’ve radicalized things. And we were simply the reaction to their non-stop attacks on White people and White identity. It was natural – action, reaction…synthesis.

The Alt-Right is the synthesis of the Right and the Left. Why do I say that? Because unlike the cuckservatives, we took the Left’s tactics, and adopted them for ourselves. We began to push as hard as they did and ignored the calls for restraint and politeness among the low-T big brain nibbas on the Right. We even accepted the Left’s premise that “race matters” and we stopped fighting it head-on. Instead we judo-stepped to the side, used the momentum of the Left in pushing for identity politics for ourselves.

We took what worked from the Left, and we started claiming scalps. We started clawing little victories away, bit by bit. And now we stand poised to inherit the other half of the balkanized pie that the Left has given us on a silver platter.

Ever wonder why we here on the Alt-Right spend so much time attacking and critiquing the Republicans, the Alt-Lite and Conservatism in general?

Simple, it’s because they are speed bumps on the path of balkanization and radicalization. In other words, they give waffling White normies a cop-out, a half-way position to take and hold onto for dear life as they claim that they’re not as bad as da real racists over there two steps to the right of them.

But if these middle positions are eliminated, the White everyman is left with only two positions. Join the pro-White or the anti-White faction…with nothing in between.

This is basic revolutionary political theory. It doesn’t really matter what side turns the gas on and starts advancing their radical agenda. The other end of the radical spectrum stands to gain as well. So long as the soft middle is being eroded, the fringe grows.

(And no this isn’t horseshoe theory.)

And so, I’ve stopped getting mad at the Left. I am instead genuinely grateful to them for pushing so hard and so fast. They’ve left so many people in the lurch, so many recruits to bring over to our side. Meanwhile, it must be said that more and more people are flocking to the Left as well. The radicalization is in full swing.

We’re not quite there yet, but god we are so close. Can’t you feel it? The White Awakening gets closer every single day.

The final showdown between GoodWhites and BadWhites looms closer and closer everyday as civic identity and every other race-blind form of identity is destroyed.

All those precious saints in the middle have to do now is drop the ball, shrug their shoulders and step aside for the real action to start.

This compromise action on the part of the team of the New Orleans Saints was to be expected. They chose a half-way measure, as the middle always does. But the larger camp of the self-sacrificing, moderate White saints gets smaller every day. Race-blindness only works when times are good and everyone decides to pretend along with you that it doesn’t matter what color the emperor is.

But we are done pretending.

Let the New Orleans Saints take their knee, let all the cuck saints proclaim that they are race-blind one last time. The Left will find some way to make them eat their words before they even finish patting themselves on their back this time.

And once all those White saints are gone, only the Alt-Right will remain.