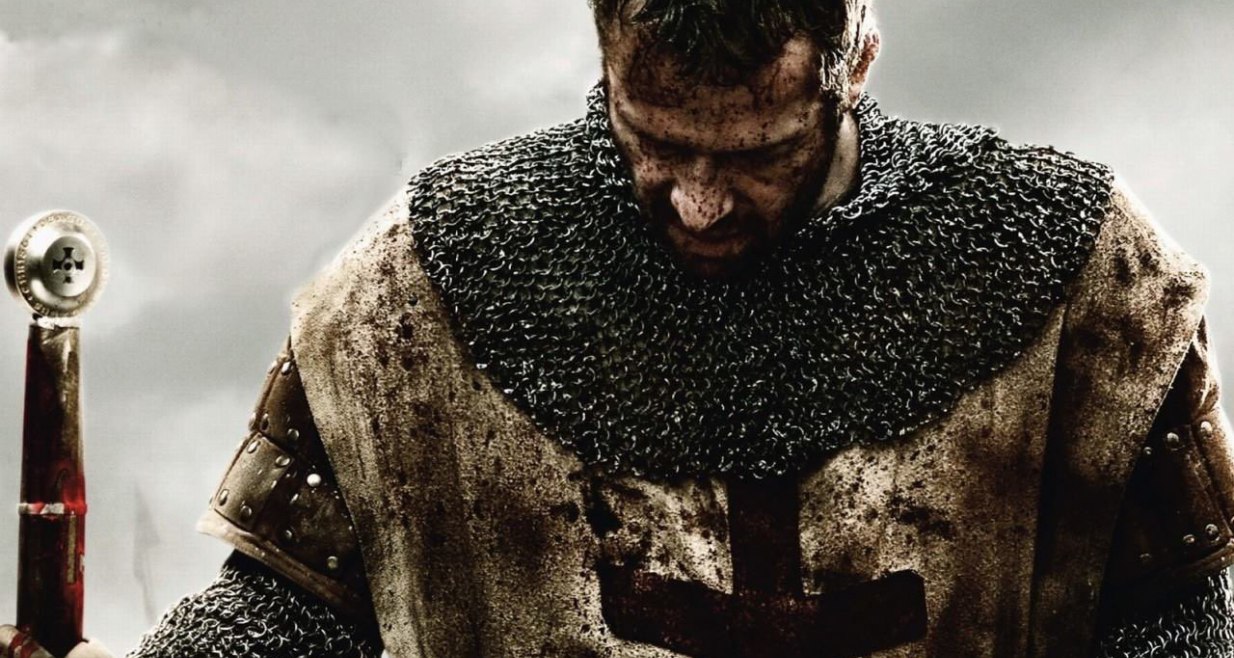 5 Steps to Become a Real Man

The West today faces a number of serious problems. Finding solutions to these problems requires real men. Unfortunately, one of our greatest problems at this time is precisely the lack of them.

The deconstruction of the European male has been an important element in – and in fact a prerequisite for – the Left’s project of destruction.

Their methods have been too numerous to summarise in a short chapter of a brief book, but among the most important steps which they have taken would be the reduction of the military’s role in society (in the case of Sweden, the abolishing of the general draft, which thus depriving young Swedish men of an essential rite of passage), ‘affirmative’ action to drag women into every occupation that it is possible or impossible for them to fill, and the elimination of strong, traditional male role models from modern popular culture. The very latest innovation is the ridiculous pseudoscience of ‘gender studies’, the sole and express purpose of which is to deconstruct gender roles. It all amounts to a sheer attack against all forms of traditional gender roles which, under the cover of ‘justice’ and ‘equality’, aims to create an atrophied human being who is dependent on neutered academics for his or her value system.

The result of all this is confused gender identities; a society where young men achieve less and less in education, suffer from completely irrational insecurities and even have reduced testosterone levels – far lower than have been normal since they began to be measured.

Europe is enveloped in twilight – an utterly grave situation that demands real men for its solution, men who are willing to accept their traditional roles as defenders of family, folk, and civilisation. It is your responsibility to become such a man.

What follows is concrete advice on how to take the first steps to transform yourself into the kind of man Europe needs and deserves:

1) Assess your physical state and your capacity for self-defence. Unless you already do, make sure to start training physically – and I am not referring to golf, badminton, or African dance, but actual weightlifting. Furthermore, take up some form of martial arts, preferably MMA, kickboxing, or whatever else that suits your interests, provided that it includes proper sparring. In this way, you get used to the idea of defending yourself against and inflicting violence. If you ever find yourself in a situation where you are forced to use these skills, which you very well might if you live in the decaying civilisation once known as the West, this may very well prove to be the difference between life and death for you, your friends and family, and perhaps even your community itself. It is your responsibility as a man to keep yourself in shape and to be capable of defending your family and community.

2) Free yourself from the false worldview of the Left. Do not even consider it as anything other than a product of insane people who want to hurt you. And do not, under any circumstances, refer to yourself as a ‘men’s rights activist’. Doing so signals weakness, and also lacks any logical basis. Any such ‘rights’ are myths and rank alongside the rest of the Leftist ideological debris. Once again: if you do not have a special proclivity for deconstructing nonsense or some perverse interest in dumb political ideologies, do not even waste your time thinking about the ideas of the Left.

3) Learn basic gentlemanly virtues. This is especially important for those of us who live in the decadent postmodern West, for two reasons: firstly, because these virtues are worth preserving and passing on to coming generations; and secondly, because internalising these virtues will give you a massive competitive advantage over other modern men – spoiled and feminised as they are.

4) Develop a healthy attitude to women in our segment of the political sphere. Realise that, in general, they do constitute the ‘weaker sex’, that they are in need of protection, and that they do not have the same responsibility which you do in the struggle that lies before Europe. European men, conservative nationalists being no exception, are unfortunately products of our corrupted modern culture and the Leftist indoctrination which we were subjected to during our upbringing. As a consequence, we often make the mistake of viewing women as absolute equals, with the same responsibilities and abilities as men. From this point of departure, many are shocked when faced with the low percentage of women who are active in our circles, and believe this to be a problem which could be solved if only we were to ‘adapt our message’, ‘convey a softer image’, or something similar, whereupon women would flock to us and eventually come to constitute half of our ranks. These are of course erroneous conclusions, founded on completely maniacal premises, and the sooner you dispense with this delusion, the better. Women have as a rule always been underrepresented in political matters, with feminism as the sole exception. This exception not only proves the rule but also demonstrates that the rule is probably both natural and desirable. Given the character of the political sphere, especially of its Right-wing elements, it is an inescapable fact that women are and always will be underrepresented. Because of this, the few women who not only attach themselves to our cause but also prove themselves competent, sometimes become the objects of exaggerated degrees of appreciation and attention and are put on a pedestal. This is a mistake to be avoided, since it is undignified as well as impractical, and benefits neither the men nor the women involved.

5) On relationships. Since the so-called ‘manosphere’ is already bristling with articles on this subject, I will be brief and offer only three pieces of advice, which will make your life far better and simple, should you choose to apply them.

5.1) Never make finding a woman your primary goal, consuming all your time and attention. Access to worthy female companionship is rather a bonus and secondary effect of having succeeded in other areas of life. In short: focus on becoming a better man in terms of how your education, career, and other efforts can best serve Europe, and women will appear in your life of their own volition. When you find the right woman, make sure to start a family, preferably as early in life as possible. When you eventually find yourself on your deathbed, your sons and daughters will carry your heritage within them. The more carriers Europe has, the better.

5.2) Think of your male circle of friends as a Männerbund, where certain principles of honour pertain. One important such principle is to avoid competition over the same women, and not least staying away from friends’ daughters and former girlfriends. Such issues are constant sources of conflict in male circles, and in the long run, it is never worth it.

5.3) Do not fall for the myth of equality. This cannot be stressed enough. Men and women are fundamentally different and have different roles to play, in society as well as in a relationship. As a man, it falls on you to lead the family. Never give up an inch of this leadership role – it is undignified, counter-productive, and will have catastrophic effects on both your lives, not least on your intimate relations.

Always strive to improve yourself within the framework of your naturally given gender role, and thus your natural role in society and the community. You may live in a depraved, undignified age, and a certain degree of adaptation may be necessary, but it is you and people like you who will form the vanguard in the reformation of European societies, and the restoration of our ancient, traditional ideals. These ideas once built the great civilisation of Europe, and they will rebuild it when this age of darkness ends.

(The above text is an excerpt from chapter 5: “Brief Advice on Gender Roles”, in my latest book, The Real Right Returns. If you enjoyed this brief article, get the book to read the full text.)