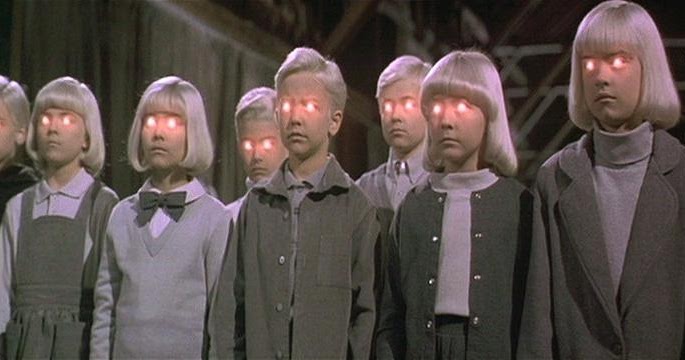 Generation Z is coming along nicely.

My generation is totally screwed. The Millennials are a lost cause for the most part. There doesn’t seem to be the necessary number of Millennials that are red-pilled to create the right-wing populist movement that the Alt-Right has the potential to be. However, that doesn’t mean that we have to throw up our hands and give up, not now when we are so close to success. It is our job to continue to lay down the foundation for Generation Z and a vast youth movement that is right around the bend.

Check out this story.

A group of homophobic high school students chanted ‘Make America straight again’ and threw candy and dirt at classmates during a homecoming parade in Kansas, it was reported on Saturday.

A parent of one member of the Gay-Straight Alliance at Olathe Northwest High School in Olathe, Kansas says that her daughter came home saddened on Thursday and that a number of teens were crying as a result of the taunting, according to KMBC-TV.

Most of the hard work has been done by Generation X and the Millennials to lay down the foundations for the far-right populist groundswell, I won’t deny that. In fact, I take pride in the work that we have done. We have created the barebones structure that will serve in the future. Like a dry sponge, we will fill up with water and expand. The memes, hijinks and crude humor that the keyboard intellectuals scoff at have worked wonders. Stories of Gen Z’s no-fucks-given attitude abound.

We should be ramping up our youth appeal, not toning it down. Furthermore, the debate over the direction that the Alt-Right should go is over now. The answer is clear: we should take the populist route, only if because it is easily within our reach. Every day that the Left runs amok in the streets is another opportunity to become the populist-nationalist movement preaching stability, a return to tradition and advocating for White rights that many Americans will welcome and support.

I even have some hard numbers to back this claim up:

About 70 percent of respondents strongly agreed that people of different races should be “free to live wherever they choose” and that “all races are equal,” and 89 percent agreed that all races should be treated equally. At the same time, 31 percent of respondents said they strongly or somewhat agreed that the country needs to “protect and preserve its White European heritage,” while 34 percent strongly or somewhat disagreed and 29 percent said they neither agreed nor disagreed. Nearly a third of respondents failed to express support of interracial marriage—with 16 percent agreeing outright that “marriage should only be allowed between two people of the same race,” 14 percent neither agreeing nor disagreeing and four percent saying they didn’t know.

Those are incredible numbers. Numbers that we can work with. And judging from how conservative Gen Z is compared to the Millennials, we stand to inherit a veritable groundswell of support in the months and years to come.