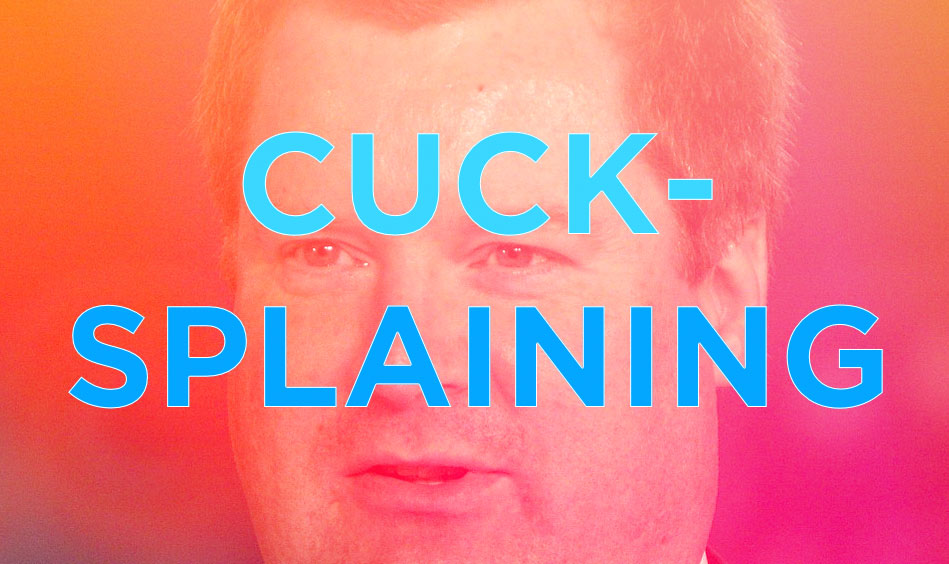 Cucksplaining — 1 — Christianity Is For Cucks

Richard Spencer and Hannibal Bateman unveil their new occasional podcast, “Cucksplaining” . . . or “Cucking Out” or “The Cucking of the American Mind” or whatever they end up calling it . . . in which they get triggered by “conservative” silliness so that you don’t have to.

The inaugural episode begins with a doozy, “Christianity Is For Cucks,” in First Things, by Matthew Schmitz.

Gangs of New York, “Nigger in the church!”