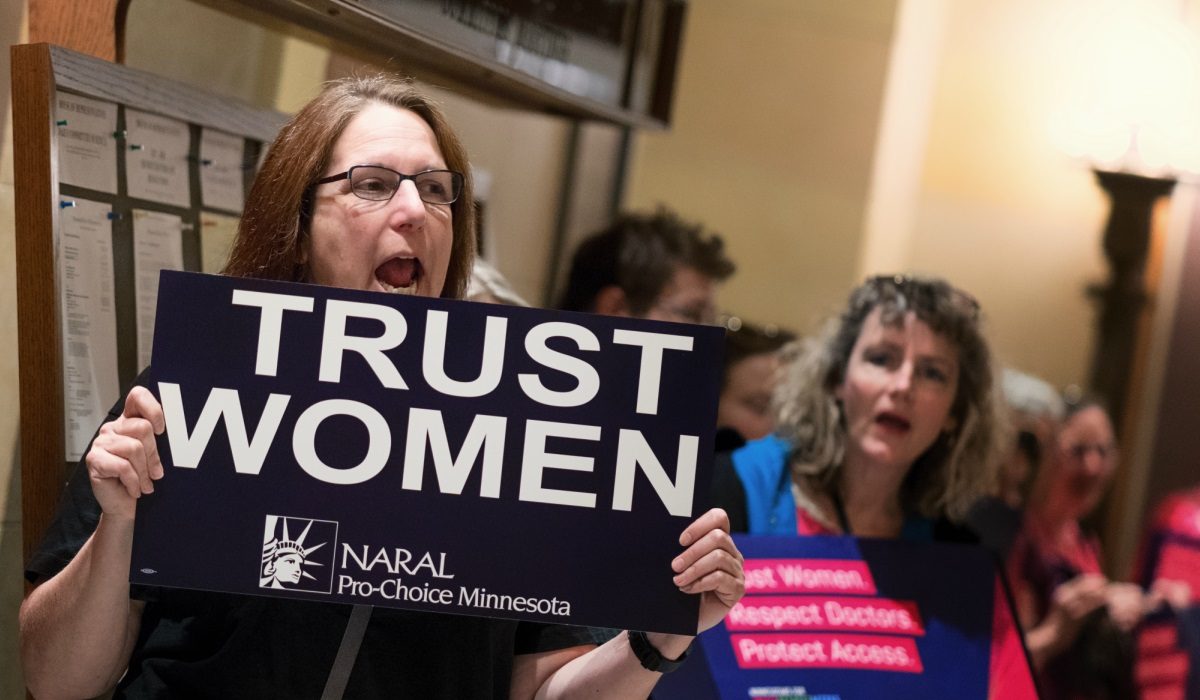 Men must never side with the feminist death cult, and here is another good reason why.

I believe women are smart enough, wise enough, and strong enough to make their own choices about their bodies and lives. #MenForChoice https://t.co/BlLIgXQK3B

While assorted cucks and Jews followed his example:

#Menforchoice need to make reproductive justice a key issue in their privileged environments. Fight toxic masculinity wherever you are!

I'm in with #MenForChoice because my Jewish faith calls upon me to respect women as full, equal partners in the world. https://t.co/1HrVBscawO

NARAL furthermore chose Sex and the City actor David Eigenberg to star in a short PSA video on how it’s manly to let women have abortions. Walking in a peaceful (dare I say: white?) neighborhood with a sunlit American flag gently waving in the breeze to generic emotional music, Eigenberg claims: “Let’s go. You just have to pick up the phone, take a minute and tell your representative and your senator I’m a man, and I believe in a woman’s right to access legal abortion. It’s a human right.”

That suggestion is one of the least manly things I can imagine doing, barely above letting your wife sleep around with minorities or literally cutting your balls off.

Another amusing aspect of the PSA video is the sentimental depiction of a glowing American flag. Of course, when the goal is to get men to accept abortions on demand, the Left slather on the patriotic symbolism, but feel no shame in simultaneously endorsing the #TakeAKnee campaign and churning out increasingly neurotic articles on the subject, ranting against Donald Trump, white supremacy, even going so far as to claim patriotism is a white invention used to oppress minorities and that “the anthem and the flag are symbols of white hegemony.”

I suppose NARAL’s video can avoid being labelled racist and oppressive since it is advocating for people to kill their own offspring for reasons as irresponsible as forgetting to take a pill, or “just not wanting to have” a baby. The article I just linked in the previous sentence was shared by NARAL’s director Anna Burger, on Twitter, by the way. Welcome to the new patriotism, folks, with free abortions and female hormone injections for all. 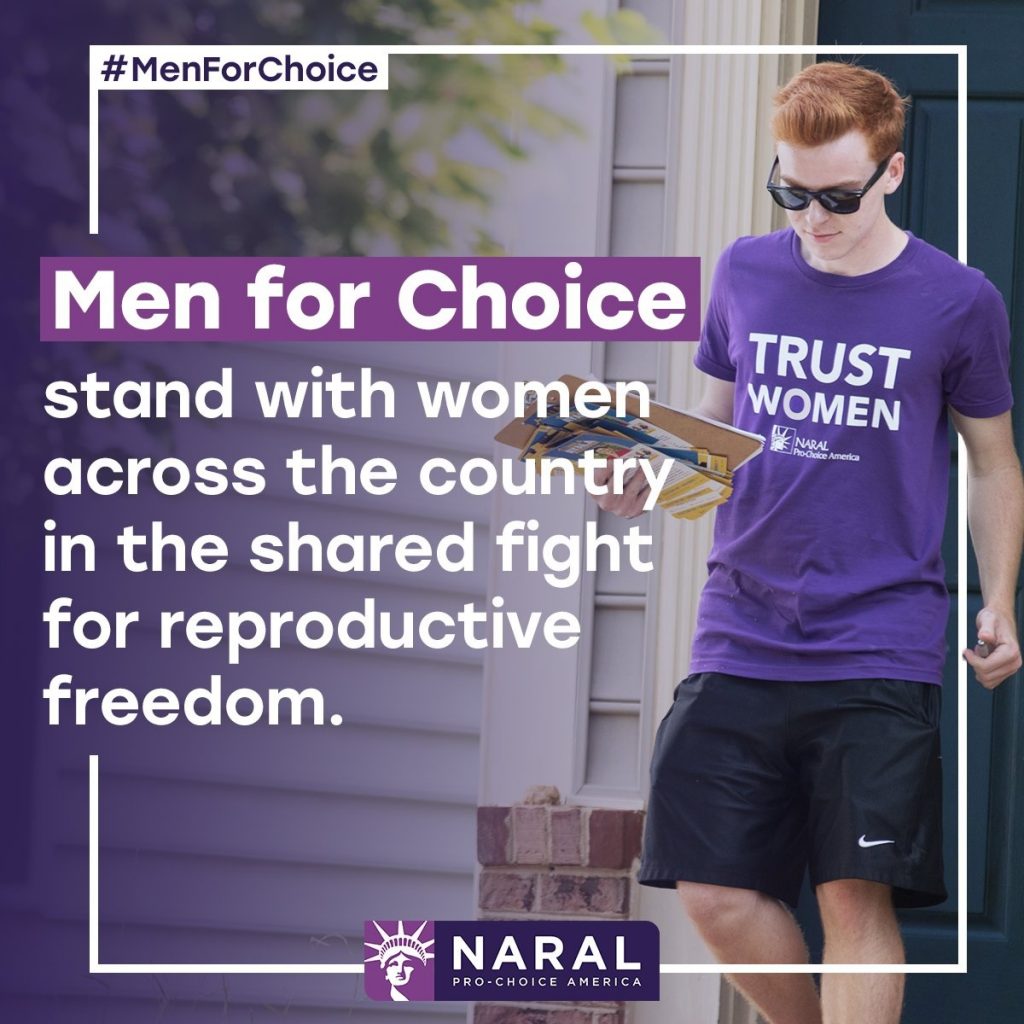 In conclusion, it’s worth reiterating that cucks (AKA ‘male feminists’) are a major detriment to society for they feed the delusions of today’s feminists and aid their relentless hunger for control. Cucks and their orbiting behavior also risk giving impressionable young women an exaggerated sense of self-worth and have them end up thinking they are goddesses and can do as they please, without consequence, under the assumption there will always be some male simp to pick up the pieces in the end. This fantasy sadly usually works — until these women hit the wall at age 42 and realize they’re living off disability checks in a run-down condo with twenty cats and the only men who dare touch them are illegal African migrants.

Still, the worst part of this situation is that cucks prostrate themselves before women and adopt their leftist political campaigns in hopes that they will receive praise and sex, and perhaps a relationship, in return. These are cowardly yet selfish men with usually high-pitched nasally voices who would rather give up defending truth, normalcy, and future generations in order to bed unreliable, erratic women, and be used as tools by groups like NARAL or Antifa.

A perfect example of a cuck is this man. Appearing in the video at 0:14, the starved-looking creature is spurred on by Antifa member Yvette Felarca to mindlessly chant in his weak, ineffectual voice: “Milo had to run away, immigrants are here to stay!”

Men have a God-given right and duty to stand strong against women who have been led astray by the enemy. Cucks are weak men who prefer joining feminists in destroying their civilization and future rather than building it. In a way, both are genetic dead-ends made for each other, locked in a perpetual love-hate relationship, leeching off each other’s desire for attention and validation. If only they would leave functional society alone and die off in peace.