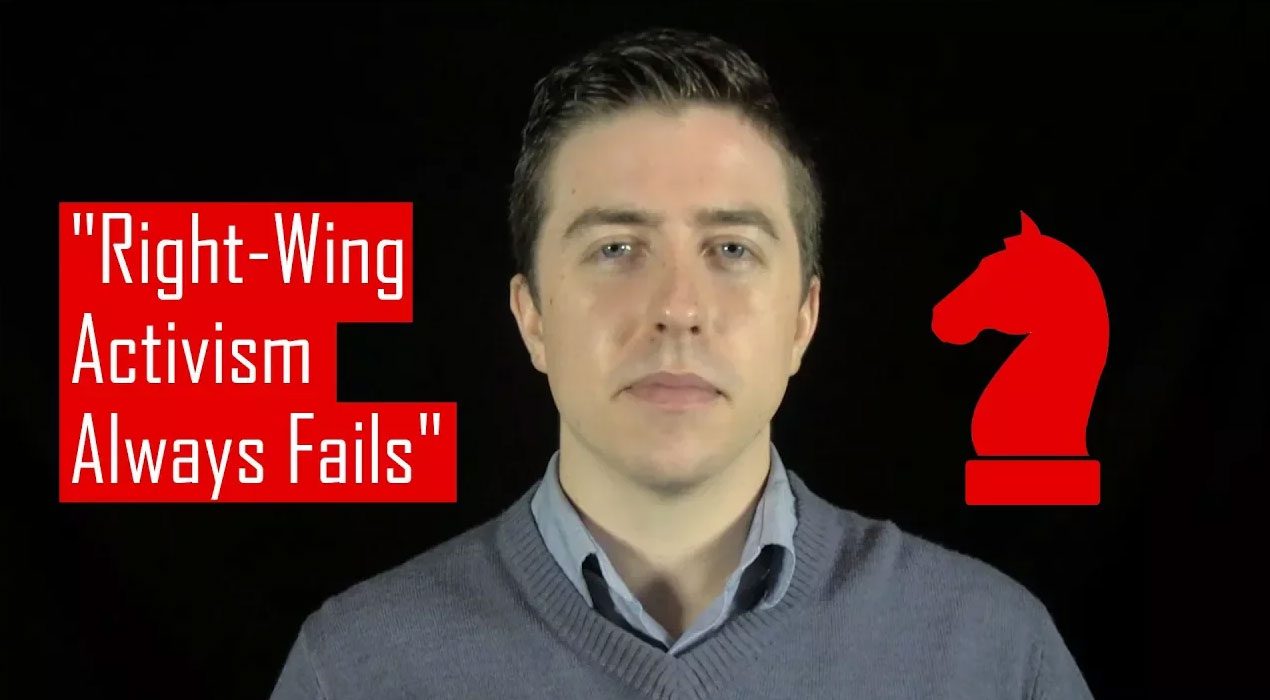 Help keep us ad free, sign up for a membership at http://www.redicemembers.com. You’ll receive full access to our extensive archives. Stream or download over 1400 programs, including radio, video, TV segments & Weekend Warrior.

Listen to us on Spreaker