This video has been making its rounds on Youtube.

The cult of Putler grows stronger and stronger everyday in the West. Amusingly, Putin is portrayed as both simultaneously a Commie and a Nazi by the media for Western audiences. Most importantly, he is clearly being prepared as the target for the next (and probably last) moral crusade of the failing Western NWO.

I don’t just add this as hyperbole to spice up the news piece. Look at the images used at the end of the clip. American soldiers marching off to fight for the vaunted Freedums that make America the world’s indispensible nation. Images like that don’t appeal to the Lefty types, but the conservatard crowd that has been convinced of America’s divine mission to spread miscegenation and defeat “Nazism” worldwide. Images like that appeal to the “USA! USA!” type itching to recreate the Call of Duty experience and storm the new Reichstag.

Russia is an easy target. They still lag behind the rest of the world in proving how non-racist and tolerant they are. (God knows that there are elements in Russia that are trying though.) And if Trump and his supporters are unironically condemned as Nazis by the Left, then the even more conservative Russkies must literally be worse than Hitler.

In actual fact, Putin seems to just have a mix of Soviet pragmatism from the 80’s and classical Liberalism from the 90’s as his intellectual bedrock. But don’t expect anyone to give him a fair hearing in the West. After all, the media turned a liberal, soft-spoken, mild-mannered Syrian doctor into a genocidal mass-murdering gasmaster in the eyes of the regular ‘Murica patriot crowd and liberals alike.

They will have no trouble doing the same with Putler.

But why chose Morgan Freeman as their spokesman?

Morgan is clearly suffering from a disease very common in Hollywood and especially among celebrities. This one ranks right behind AIDS and split-personality disorder even though few have heard of it. It’s called USI and it stands for Unwarranted Self-Importance.  Morgan suffers from it because of the LSD microdoses he was subjected to AND because of the roles he has starred in as the Wise Old Negro archetype in practically every film he has been in.

The most extreme example was when he was portrayed as God in Bruce Almighty.

Since then, like many celebrities, he has had trouble detaching from his fake persona because his real persona is clearly damaged by all the AIDs and self-loathing common among Hollywood stars.

It is easier for Morgan to pretend that he is in fact God, the all-knowing. In fact, when I googled “God Complex” Morgan Freeman showed up as the fourth result. 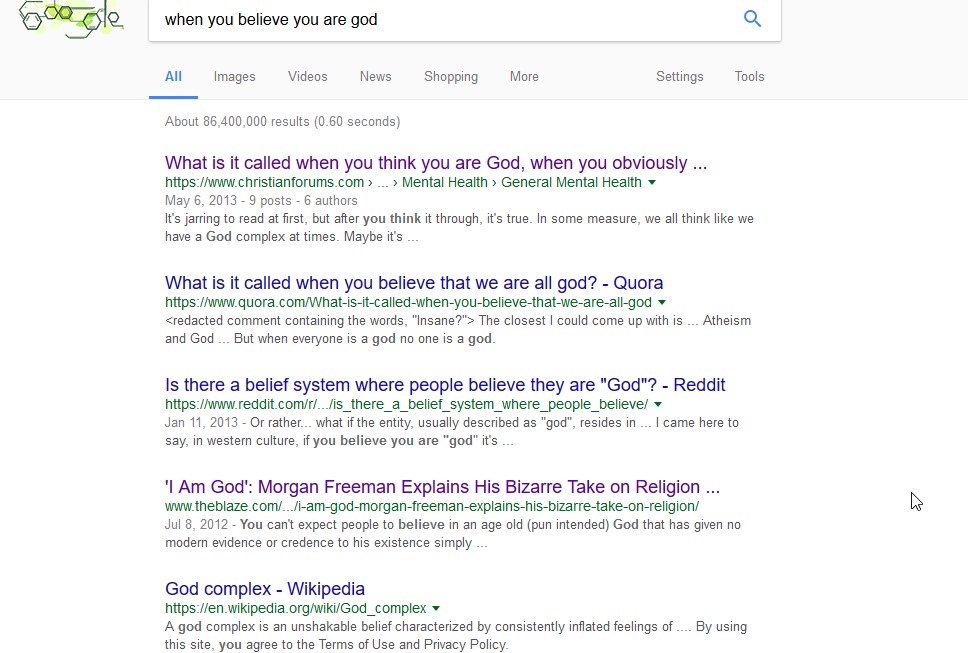 Now, the interview tried to cover his ass by claiming he was actually trying to make a phosisticated New Age point about how we are ackshully all God because we are wonderful and we made God and are God and God loves us and blah blah blah.

Additionally, Freeman said it was “hard” to say whether he was an atheist or agnostic because he thinks “we invented God.”

But knowing what I know about Blacks and their unique affinity for the Dunning Krueger effect, I just don’t buy it. I bet Morgan Freeman really just wants to make “God” or possibly “Black Jesus” as his middlename like Tyler wants to be known as “the Creator” or Tyler Perry wants his name on every stupid sitcom about loud black welfare queens screetching at each other.

Bless them, they can’t help themselves. 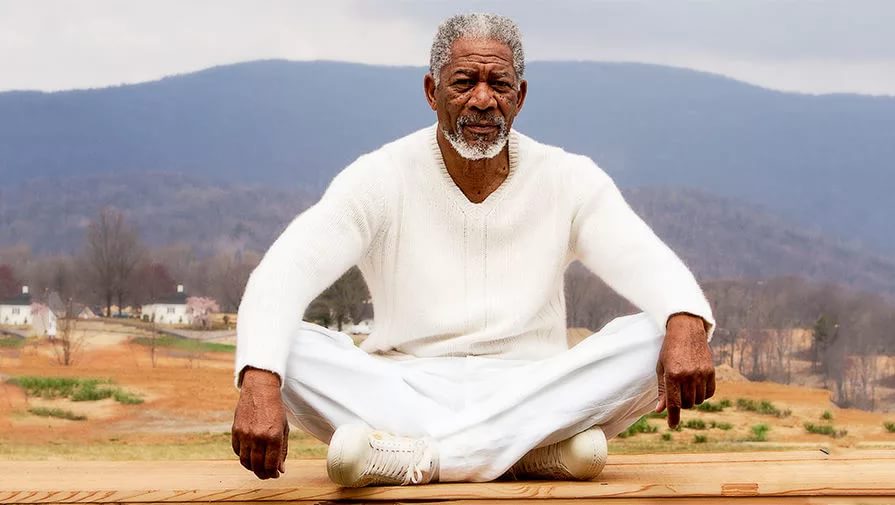 And silly Whites indulge their delusions about their own grandeur until they actually believe that they are important.

Morgan is no different. The silver lining in all this is that the nu-males and Boomers who form his fan-base aren’t going to win a coup against Trump or a war against Putler anytime soon.