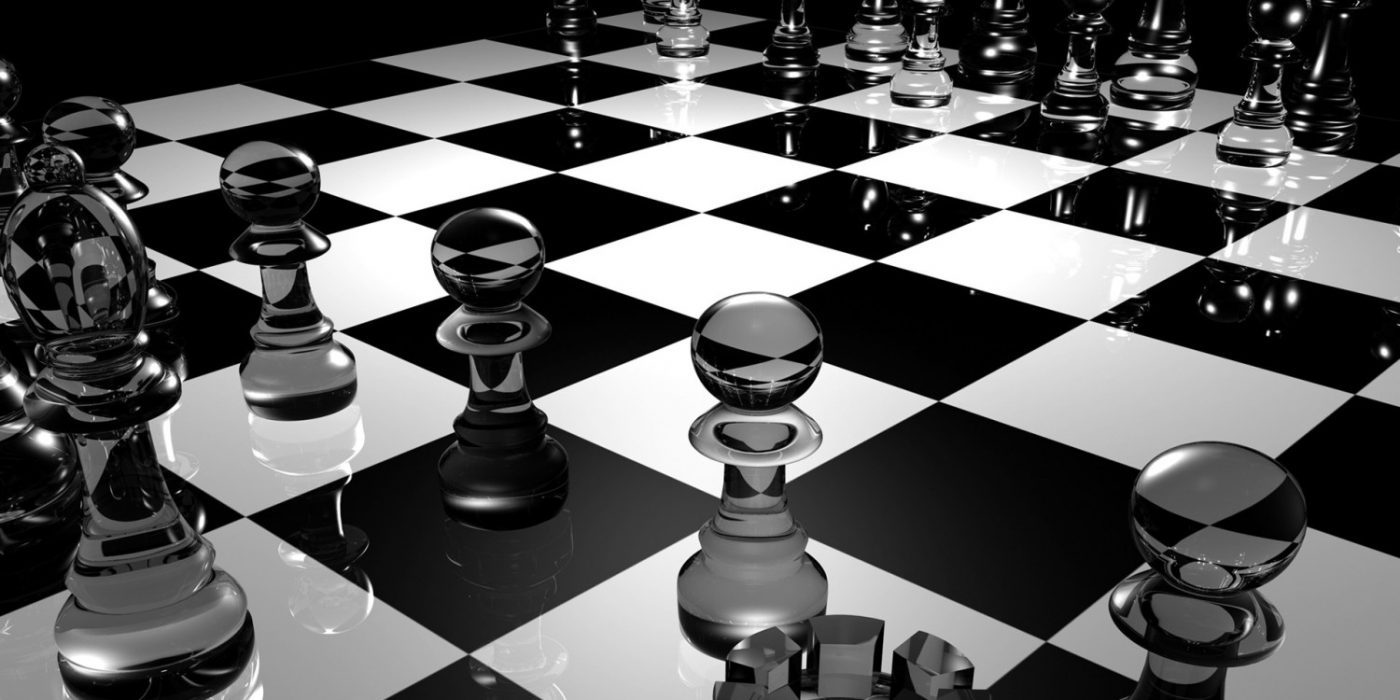 Metapolitics from the Right

Metapolitics is a war of social transformation, at the level of worldview, thought, and culture.

Any parliamentary struggle must be preceded, legitimised, and supported by a metapolitical struggle. Metapolitics, at its best, reduces parliamentarism to a question of mere formalities.

To approach the fundamental set of challenges facing Europe, it is not enough to look backwards, or react only to the latest outward signs of the deeply rooted causes behind the extinction of European culture and its peoples. We must identify the context and causes of the situation in which we find ourselves, analyse these, and then act – politically and culturally – in accordance with the conclusions we reach. What we need is thus metapolitical thought and action. The metapolitical analysis does not simply relate to the obvious, surface actions of everyday politics, but examines what controls and affects the development of society as a whole over the course of long periods, which relates to the underlying assumptions and consciousness of the average citizens. Metapolitics considers culture, economy, history, and both foreign and domestic policy – not simply state, party, or nation. We must understand society as a whole, as an organism, to be able to reform it in a constructive and lasting fashion.

In recent decades, most organisations working to benefit the peoples of Europe have generally chosen to utilise strategies which have been historically successful, but which are no longer relevant in a modern context. Mere imitation of past political and revolutionary victories is doomed to failure. There has and only ever will be one Caesar and one Napoleon, to put things simply. We must learn from history not only how to attain power and influence, but to understand what power in fact is, where it is actually situated, and how it is shaped.

The Foundations of Metapolitics

Metapolitics is the prerequisite of politics – the dynamic of power, as it is manifested on the street and computer screen and up to the government and parliament; in the media and the press; in academia, cultural institutions, and civil society; as well as in art and culture. In short, in all the channels which communicate values perceived on an individual and collective level. This is the reason why metapolitical analysis must precede political action.

Let us once again turn our attention to the Marxist theoretician Antonio Gramsci, who played a significant role in the Communist movement of Italy at the time just before and during the Fascist regime. Their attempt to conquer the factories and thus take them out of the hands of the bourgeoisie in northern Italy during 1919-20 came to nought. In 1926, four years after Mussolini came to power, Gramsci was sentenced to twenty years’ imprisonment for his opposition to the regime and remained in prison until his death in 1936. During his time in prison, Gramsci kept a series of notebooks which today offer many lessons in strategy of great importance, posthumously published as The Prison Notebooks.

In this work, Gramsci claimed that the state is not limited to its political apparatus. In fact, it works in tandem with the so-called civil apparatus. In other words, every political power structure is reinforced by a civil consensus, which is the social and psychological support given by the masses. This support expresses itself in of the assumptions which underlie their culture, worldview, and customs. In order for any political ideology to maintain its grip on power, it must support itself by establishing and disseminating these cultural assumptions among the masses.

At the end of the First World War, during a period marked by extreme crisis, Italy was shaken by violent conflict over labour, expropriations of farmland, and the collapse of many of its traditional institutions. The unrest reached its climax in September 1920, as trade unionists occupied the factories of the metal industry of northern Italy, which at the time was the most crucial sector of the economy, who then tried to resume production under the control of the workers. For a brief moment, it seemed like they would follow the example of their Russian counterparts and enact a revolutionary transition to a Soviet-style regime. But it was not to be. The strikes abated, the Leftist parties fragmented, and two years later, Mussolini’s Fascist Party seized control of the state apparatus.

While in prison, Gramsci contemplated the reasons why the Left, during a period when the governing institutions were in disarray and the ruling class lacked the necessary means to exercise power, failed to follow through on this revolutionary development. He came to the conclusion that the explanation was to be found in ideology. Unlike many of his classically Marxist peers, he was of the opinion that the authority of the state rested on more than simply its police and judicial system. Gramsci, who was educated in linguistics, realised that the dominant social stratum controlled public discourse, and was, therefore, able to exercise authority over how language was used, which allowed it to make the social order it represented appear to be an entirely normal and natural state of affairs, and its adversaries as something strange and threatening.

Gramsci came to a similar conclusion regarding culture. As he saw it, the exercise of political power rested on consensus rather than force. As a consequence, the state could govern, not because most people lived in fear of its repressive capabilities, but rather because it adopted ideas – an ideology which saturated society as a whole – which gave its actions legitimacy, and gave them the appearance of something ‘natural’.

On the basis of this analysis, Gramsci understood why the Communists had failed to conquer political power in the bourgeois democracies. They did not possess the cultural means to do so. No one can topple a political apparatus without beforehand establishing control over the cultural determinants upon which the political authority fundamentally rests. One must first win the consent of the people by enshrining particular concepts in intellectual discourse, mores, habits of thought, value systems, art, and education.

In what the Italian theorist described as a positional war – a war in which ideas and perceptions were the main lines of division – victory would depend on succeeding to redefine the dominant values, establishing alternative institutions to the prevalent ones and undermining the extant values of the population with a view toward altering them. A spiritual or cultural revolution was thus seen as a necessary prerequisite for political revolution. Conquering political power is only the last step in a long process, a process which begins with metapolitics.

Metapolitics, simply put, is about affecting and shaping people’s thoughts, worldviews, and the very concepts which they use to make sense of and define the world around them. Only when metapolitical efforts succeed in changing this basis, and the population comes to feel that change is a self-evident necessity, will the established political power – which now finds itself disconnected from public consent – begin to stumble, before finally toppling with a boom, or it may simply peter in a rather anticlimactic fashion, to be replaced by something else. Metapolitics can thus be seen as a war of social transformation, fought on the level of worldview, thought, and culture. The Left has long since learned to fight in this manner, and until quite recently it was virtually unopposed on the metapolitical battlefield. This is changing, however, and I hope that this text will serve to increase the growing Right’s understanding of the necessity to engage in metapolitics.

The Metapolitical Vanguard of the Right

To constitute a metapolitical vanguard, and hence to become a vital part of the broader initiative to set Europe back on the right path: this is the primary mission of the European New Right. We view metapolitics as a multi-dimensional, non-dogmatic, and dynamic force with the potential to articulate the essence of the important issues which confront us today, and to develop perspectives which undermine and tear down both the politically correct haze in which we find ourselves, as well as the baseless feelings of guilt and self-hatred, evident to any thinking person, which are weighing the peoples of Europe down.

But metapolitics does not simply undermine and deconstruct; it creates, encourages, inspires, and illuminates. Taken in its totality, our metapolitics aims to set an authentic Right in motion; a force which is growing in strength through our own, alternative media channels, as well as through gaps in the censored channels of the establishment. This force, once it reaches critical mass, will live its own unstoppable life, broadening the narrow confines of public discourse in a revolutionary manner and paving the way for a European renaissance – a successive, irresistible social transformation which will restore dignity, strength, and beauty to Europe.

(The above text is an excerpt from chapter 2: ‘Metapolitics from the Right’, in my latest book, The Real Right Returns. If you enjoyed this brief article, get the book to read the full chapter.)