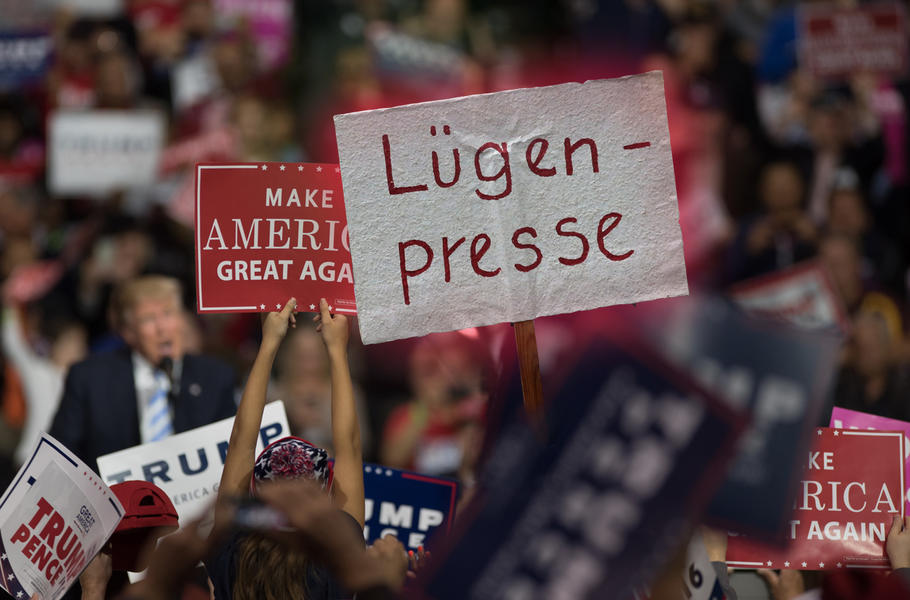 Reductio Ad Absurdum and the Alt-Right

We’re not the KKK, Steve Bannon is not Alt-Right, Trump is not in bed with the KKK. Got it?

Some of the clichés which we see repeated in the press coverage of our movement include a blurring of the lines between the Alt-Right and the Alt-lite, associations of us with White Nationalism 1.0, and other half-truths meant to make us odious in the minds of the American public.  Will there ever come a time when we might at least expect the MSM to get their facts straight about who we are and who we are not?

The meme that won’t die is that Steve Bannon is part of the Alt-Right, based on his ambiguous statement that Breitbart offers a “platform” for the Alt-Right.  Mr. Bannon I’m sure had an honest misunderstanding of the key tenets of Alt-Right ideology, for a cursory look at the Breitbart comment threads allows one to glimpse peak boomer-conservativism (rabidly pro-Israel, for example).  But by repeatedly misrepresenting Bannon, the media seeks to link Trump to us; all the while they link us to bogeymen such as the KKK.  By this formulation, Trump is aligned with the KKK!

To be fair, the New York Times the other day correctly identified Breitbart as “alt-lite,” which is a fair characterization.  And indeed the idea of Steve Bannon having anything to do with the Alt-Right is transparently absurd and has actually been the subject of ribald satire.  Steve Bannon has more common sense than most with his power and influence, as he demonstrated aptly in his combative 60 Minutes interview with shitty liberal shitlib Charlie Rose.  Bannon’s a sharp guy, but Alt-Right he is not.  And the Alt-Right is not the KKK; which follows that Trump has zero connection to these very scary extremely extremist groups.

Can we expect discerning readers to make such fine distinctions?  To quote someone perhaps closer to the Alt-Right in his heart of hearts than Bannon, Tucker Carlson expounds upon the hypocrisy in our media:

Journalists are supposed to be skeptical because the rest of us don’t have time to be skeptical. ‘We’re going to pre-masticate this information for you.’ And we’ve just stopped doing that—we’re just vomiting on the public.

Alas, we have hostile cosmopolitans posing as journalists who are more interested in persecuting normal Americans than they are in conveying accurate information.  So no, we cannot wait expectantly for even a good faith attempt to portray the Alt-Right accurately in the media.

In this sense, we cannot exactly say that constantly conflating the Alt-Right with “white supremacists” and the KKK is sloppy reporting.  Rather, it’s constant lies and insinuation over fact-based reporting, as we see with the Russian collusion conspiracy theory and so many other fabrications by the media.

The simple difference between us and earnest conservative reporters such as Tucker Carlson is that we choose not to spend our entire day explaining that “we’re not racist,” nor do we claim to loath identity politics.  Both statements would be not just untrue in the sense that these phrases connote.  The point is that identity politics and race are axiomatic facts of life, and to “deny” them is like denying any other branch of science.

Connecting our ideas to the White House is the mission objective of most all reporting on the Alt-Right.  While this makes us pawns in a stupid little game, it can and likely has backfired in that it simply brings us attention, and allows our ideas to stand on their own merits.  From the NY Times:

[…] it’s still important to understand how messages like [Jason Reza Jorjani’s] could travel from the far reaches of right-wing internet and all the way into—or close to, at least—the White House.

Apart from the disingenuous attempt to link us to Trump for petty political purposes, it remains an interesting question the extent to which our ideas, floating in the ether, affect the public discourse so that indeed we do have an indirect influence on the national policy debate.  If this is true, which it appears to be, don’t we have in part our friends in the lying press to thank for this?