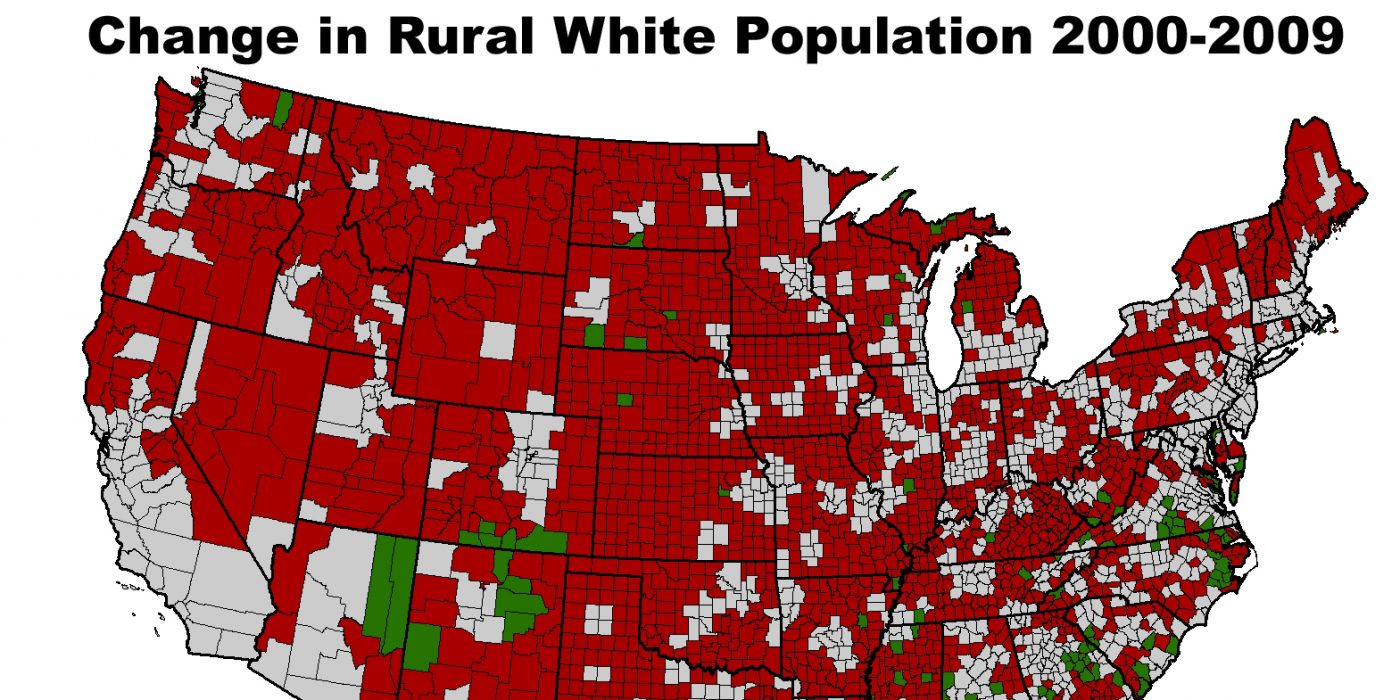 Growing up in a small town in the North Carolina, my early experiences with diversity were somewhat limited.  Born to a middle-class family in 1990, the first few years of my life I knew little of the struggle that would come.  My hometown was full of prosperity and still maintained a unified feeling of the Christian Protestant spirit.  My mother worked in a sewing factory for a clothing company and my father worked as a woodworker for a local furniture company.  For their generation, there existed many entry-level employment opportunities for Americans with limited skills and education.  Most of the locals would end up in one of the many factories, which provided full-time employment, a living wage, and many opportunities for career advancement.  Little did I know that everything was going to radically change for rural Americans of my generation and these opportunities would not be available for much longer.

The North American Free Trade Agreement (NAFTA) signed in 1994 would come into full effect by the dawn of the millennium, leading to all local factories in my hometown closing doors by the year 2001, save for one. The one that remained would lower wages due to a large supply of workers, high demand for employment, and migration of peoples mostly from Latin American countries. The small town that I grew up in would be radically altered and I would experience much change in my personal life as a result of these globalist policies.  The company for which my mother worked would move south of the border to Mexico.  The company for which my father worked would see its doors close permanently.  My reasonably prosperous family in rural America would eventually fall into destitution and dissolve. My parents would split up (in part due to these financial struggles) and I would move in with my grandmother. The one factory that remained, a meat packaging factory, was not an ideal place of employment. Wages in this plant would stagnate and become filled with foreigners, mostly of Hispanic origin.

These events lead to many of my childhood friends having to leave their hometown (many of whom I assume had ancestral history there, like myself, dating back hundreds of years) as their parents sought employment.  Immigrants began migrating in droves. Increasingly, stores started appearing without a single word in English on the signs, a sign of the “Multicultural America” to come. The traditional southern culture and spirit of the people would eventually erode almost entirely.  Even to this day, there are no signs of economic prosperity returning to its former glory and I fear the people and cultural changes are permanent.  Although there are remnants of my people and our spirit remain, I’m afraid the leftists are at least partially correct when they say, “you have been replaced”. Not only have we been replaced, we’ve been demoralized and virtually destroyed.

As many others in the Alt-Right, I came from a Ron Paul-esque libertarian background.  As someone who really believed in the principles of libertarianism, the insanity of the left (for example the push for an infinite number of gender identities that is largely infecting the minds of children) really started making me question my assumptions of “live and let live”. It is no secret that the libertarian movement was composed almost exclusively of white people of European descent, mostly men with a traditional American political perspective.

The Republican Party, which is also composed almost exclusively of White People of European Descent, is also on its way out if demographic trends continue.  Understanding the demographic changes occurring as a result of “multiculturalism” would mean that the America I envisioned, believed in, and grew up with was destined to wither away, I knew something new was needed.  It is considered taboo for White people of European Descent to form identity groups (despite many existing for people with a nonwhite identity like La Raza and the NAACP). Discovering the Alt-Right and key figures like Richard Spencer, Mike Enoch of TRS (Sven not so much), Nathan Damigo and Eli Mosley of Identity Evropa (to name a few) was a breath of fresh air and it became clear that the future of the American people, if we are to survive, lies with White tribalism.

The Alt-Right will be the movement that finally pushes White Identity onto a new generation of White men and prepares them for the struggle that lies ahead. Because this isn’t just happening in rural America. It is happening all over the White world.

And we will have to come together to face the new threat of demographic replacement from an internal foe. From internal traitor politicians. From a Tribe that hates us, from corporations that want to outsource us, and policemen that want to suppress us. They will all be set against us.

But we will rise up and defeat them all.