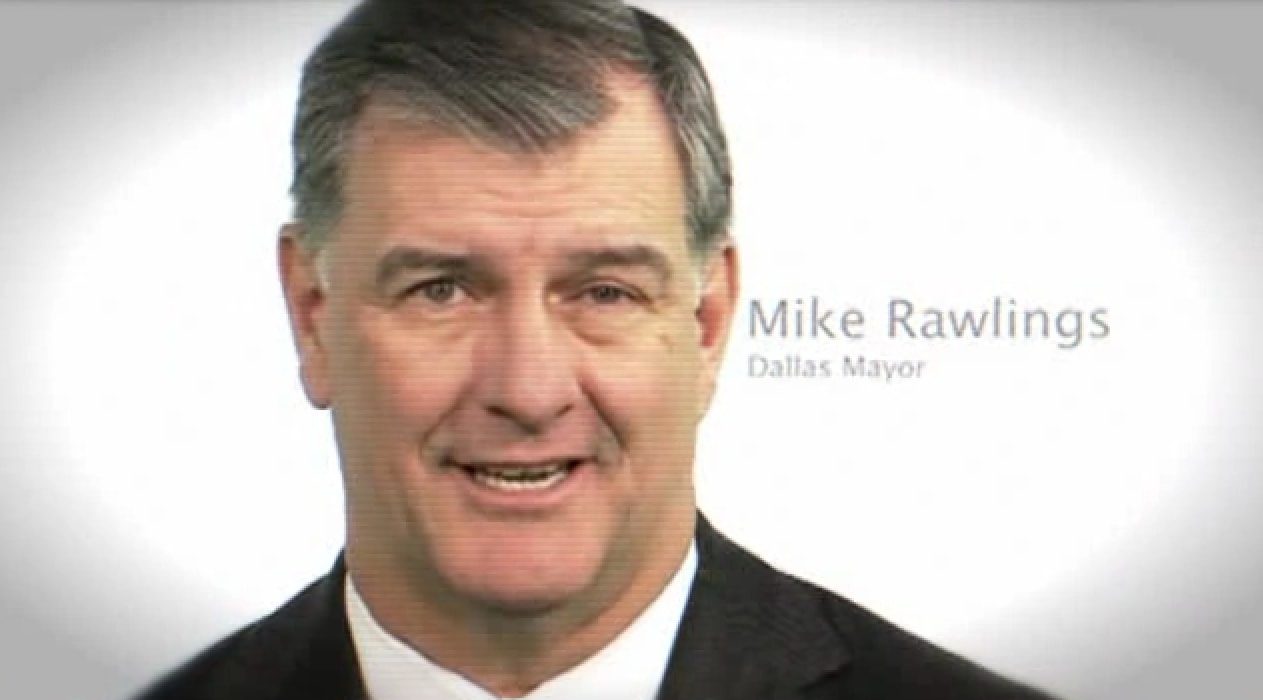 Dallas Mayor Cucks Out As Another Statue Comes Down

Mike Rawlings is a little bitch.

Protests, flyers, and a last minute lawsuit fought to keep the statue of Robert E Lee in its rightful place in Lee Park, Dallas. But the Mayor of Dallas, a little bitch by the name of Mike Rawlings, would stop at nothing to see the statue of this greater man brought low. After all, if you’re an insignificant pile of shit, the best way to make yourself feel better is to tear down the monuments that enshrine greater men’s glory.

“[Removing the statue] was my first inclination after Charlottesville,” Rawlings said. “It wasn’t my first instinct before. My point of view changed.”

“I’m a marketing person and there is a term called ‘brand association,’” he says. “Fairly or unfairly, when a Robert E. Lee statue gets associated with Nazi sympathizers, that brand regard goes way into the negative.”

Apparently, it doesn’t matter to him what’s “fair” he just wants some good goy points. And he knows just how to get them.

The glorious statue was over 80 years old and crews had a very difficult time taking it down, as it was not bolted down in the traditional manner. One would think that perhaps, it was not made to come down. As they were in the middle of it, the Sons of Confederate Veterans came to the rescue, delivering a lawsuit saying that this destruction of public property was not in the purview of the Dallas city council or the mayor. This kept the statue safe for about a day. As our terrible courts do not fight for us anymore, it was dismissed. In their federal court complaint, they argued that the City Council had improperly voted on the item on a briefing day and had violated the First Amendment to serve their Orwellian agenda.

“The city’s planned suppression of the monuments’ political speech is a first step in a totalitarian move to determine authorized forms of political communication and to punish unauthorized political speech,” the complaint states.

That is of course, exactly right, but no one cares about White People, so of course the lawsuit was dismissed in about a day. After that of course, we had our protestors try and stop it the desecration. But naturally, U.S. District Judge Sidney Fitzwater lifted the temporary restraining order and allowed the removal to proceed.

One of the protesters includes William Fears, a 30-year-old construction worker from Houston, who also marched in the Unite the Right rally in Charlottesville, Virginia to protest the planned removal of a Robert E. Lee statue. Huh. I’m beginning to see a pattern here…

This all happened in about a week. We had no recourse, and the moderate centrists moaned and groaned but did nothing to stop it. William Fears, though he has had a rough past of which I will not mention here, said something I think all white people are going to have to get used to. “Nazi is like the N-word for white people…And I just embrace it.”

Cuck republican and southerners may not like it, but if they don’t grow some thick skin, they’re going to have their history removed, their country taken, and their future destroyed.So don’t be a bitch like Mike Rawlings, because it isn’t going to stop here. This was only the first in a long line of names to be scrubbed, statues to be torn down, and faces to spit on.

Whatever you think of Charlottesville, the game has changed. It’s being used by our enemies to destroy our history. That doesn’t have to be a bad thing, but we need to make a fuss, we need to use it to mark out and discover cucks like Mike. If you’re in Dallas, start campaigning against him. Vote everyone out of the Dallas council that you can. Save the lone “Yes” vote. Get the knowledge out to the people.

In the words of our eternal enemy, “Never let a good crisis go to waste.”