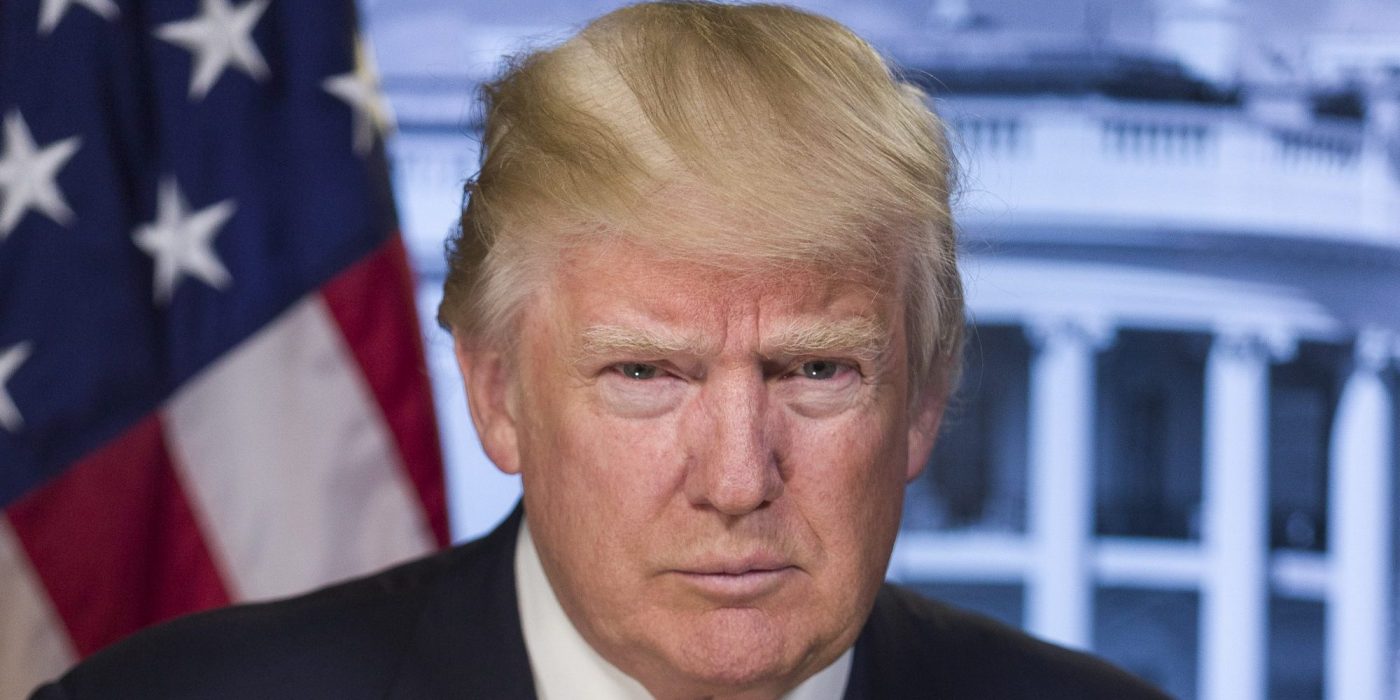 The new boss is a lot like the old bosses.